Walsall buildings and parks could get naming rights

Naming rights could be offered for some of Walsall's most famous buildings in parks to bring in more money for the cash-strapped borough council. 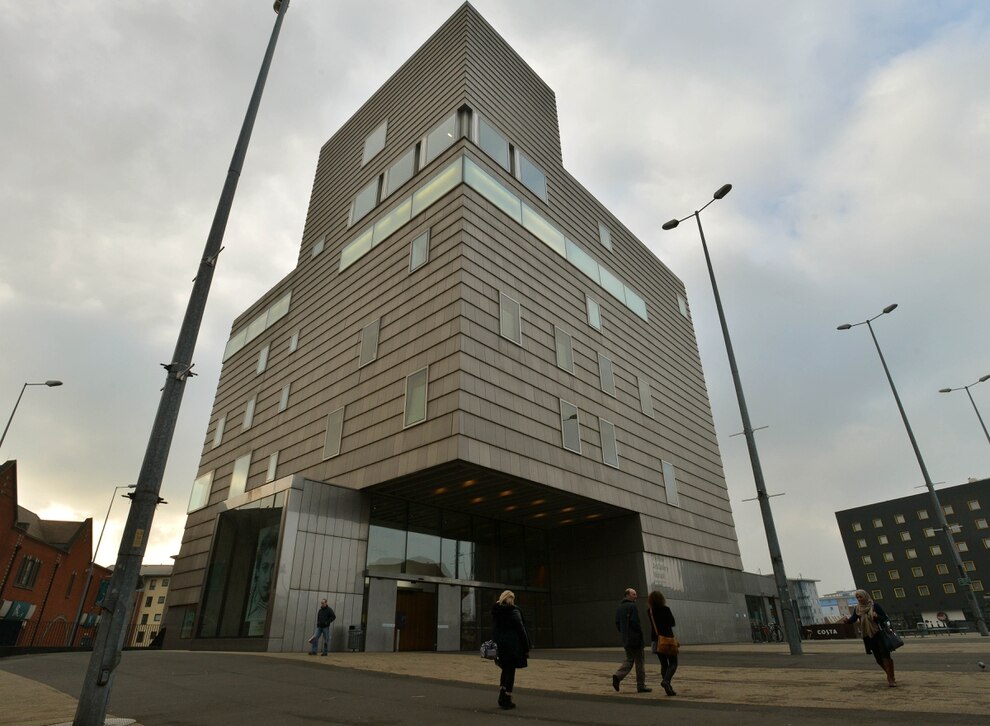 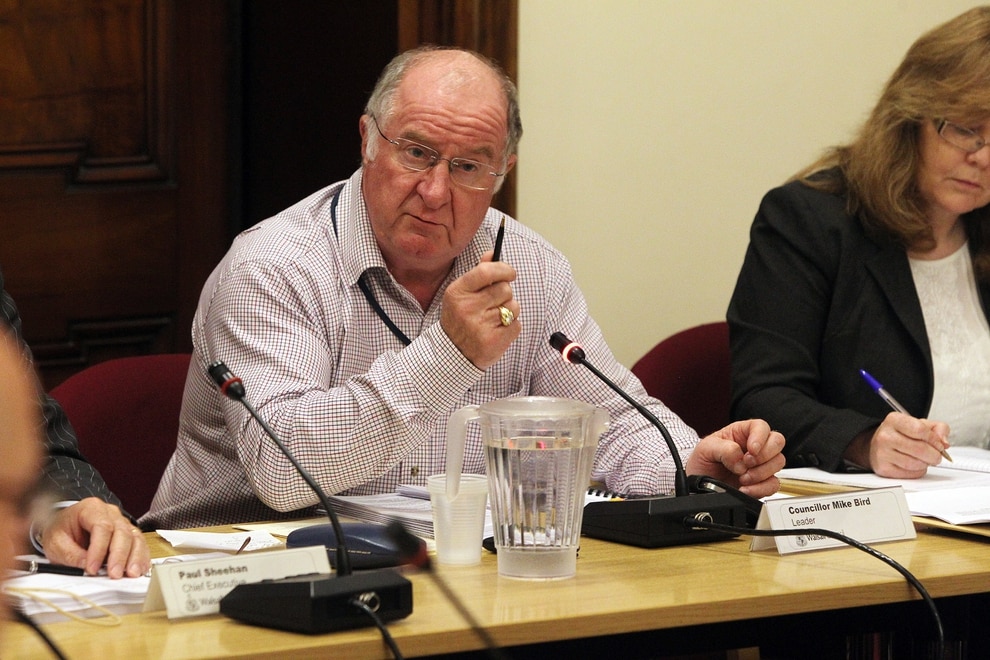 Bosses have created a new advertising policy which will allow companies to sponsor buildings, parks and roundabouts as well as on the council website.

Walsall Council leader Mike Bird said the authority had to explore every opportunity to bring in extra cash at a time when resources were stretched.

He accepted eyebrows might be raised at a council endorsing companies on buildings and parks but insisted it would aim to steer clear of partnerships which could be deemed to be controversial. Leaders have ruled out any association with cigarette companies or sugary drink brands.

The council house itself would not available for advertising as it is a listed building, Councillor Bird said. But other iconic sites, such as the art gallery, could be up for grabs.

Councillor Bird said: "The gallery, with its high skyline, we could talk to someone about advertising there. I just thought we were missing an opportunity with the buildings we have got around the town and borough. Someone might want to advertise their products on council buildings.

"At one time we were talking to Wolverhampton University about the art gallery. It has always been known as the New Art Gallery but when does it become the old one? Advertising is a very powerful silent medium and it attracts a substantial amount of money.

"Our website is very much visited. We have hundreds of thousands of hits every year and it seems ludicrous not to try and attract some income. I get emails on a daily basis from people trying to advertise."

The council leader urged any critics of the move to consider the council's financial position.

"We are missing a trick and there are two ways to balance the books - less overheads and more income."