Delays as roadworks begin in Stafford

Drivers have been faced with more misery in Stafford this week as a week of roadworks began. 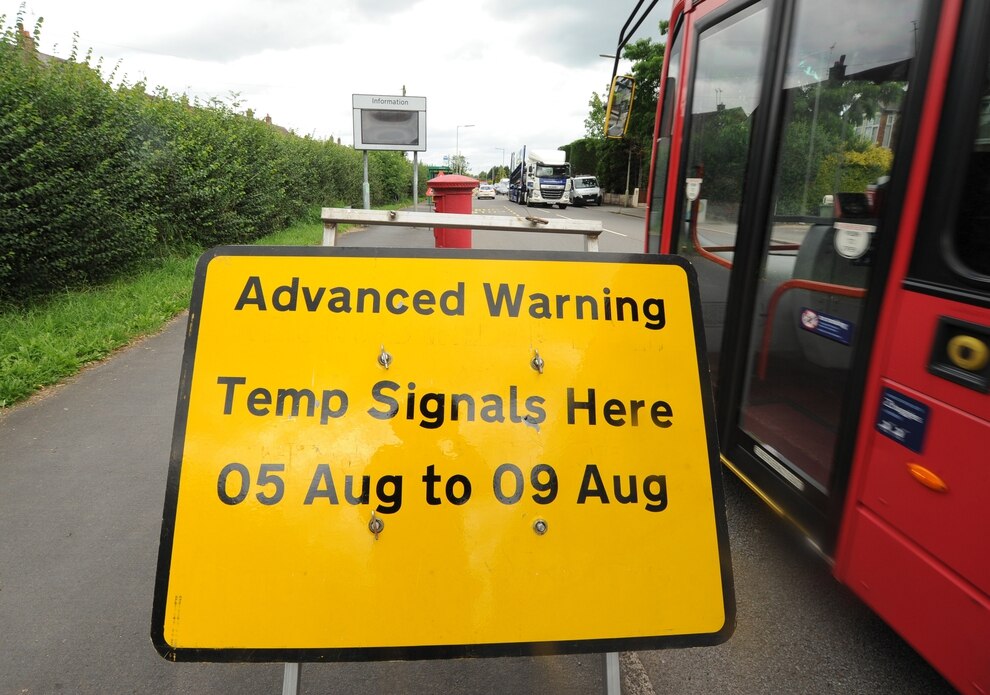 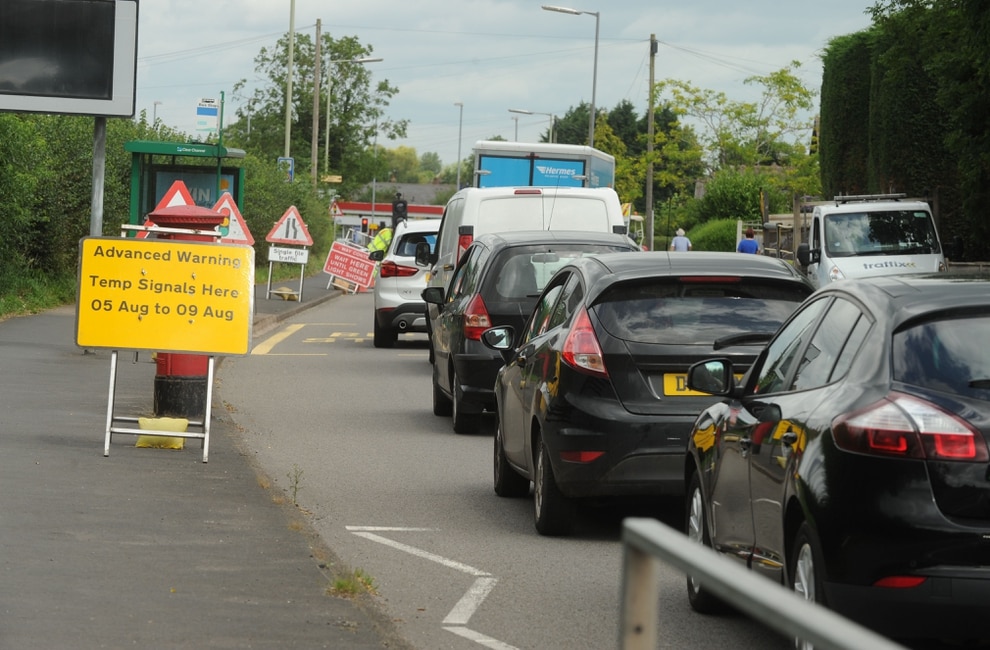 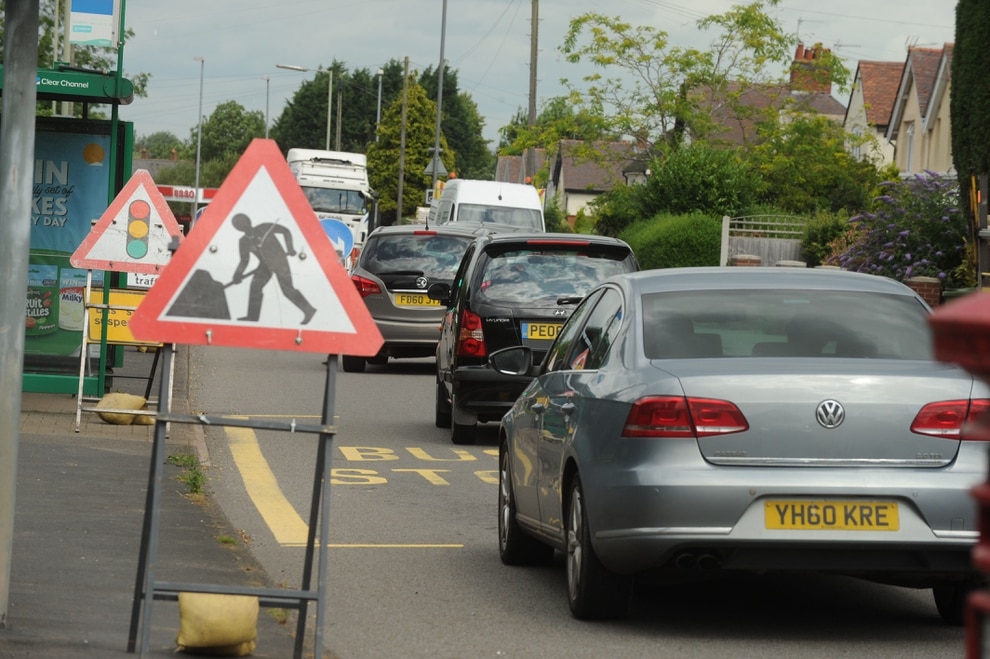 Temporary two-way traffic signals have been in place since Monday at Rising Brook, with queues building up at the lights.

The delays will continue until the roadworks finish tomorrow.

The number of cars travelling on the road have been increased overnight as it is being used as a diversion route from July 29 until today while work to resurface the A449 junction on the M6 island was carried out.

Councillor Carolyn Trowbridge, for Stafford West, said she requested that the roadworks be carried out over the summer because of the lack of traffic and said it will be better "very shortly".

She said: "There's also going to be roadworks on Newport Road this week as they resurface the road.

"I do keep an eye on every road in this area.

"There's a lot of schools in my area so I requested that as much as possible is done during the summer holidays jointly for safety and because of the lack of traffic.

"They seem to be working with me and following my requests so I'm actually quite happy about this work.

"If someone phoned me up complaining they were stuck in traffic obviously I would apologise to anybody who has had extra time in their journey because of the repairs but it will be better very shortly.

"If it wasn't during the summer holidays it would have taken much longer and it wouldn't have been as easily rectified.

"We've been working with Amey and Highways England to make sure that everything is put in place to try and alleviate the problems."

In May this year drivers were warned of major disruption around Stafford as part of the two-year scheme to build the new Western Access Route.

Road closures, temporary signals and diversions will all be in place throughout the work, which is due to take place between July and September 21.

It will become the second major roads project in the area, with work ongoing to turn the nearby stretch of the M6 between junctions 13 and 14 into a smart motorway.

The single-carriageway bypass will be around 750 yards long and link the A518 at Newport Road with the A34 at Foregate Street.

The road is expected to improve traffic flow in Gaol Square, Newport Road east of Kingsway, Station Road, Chell Road, the A34 Foregate Street south of the scheme and Doxey Road.

Amey Highways will be carrying out the work on behalf of the county council and the Stoke-on-Trent and Staffordshire Enterprise Partnership, which secured £16.1 million through the Government’s Local Growth Fund.