Gavin Williamson has doubled down on China and warned: “We have to have our eyes wide open in terms of a number of security risks.” 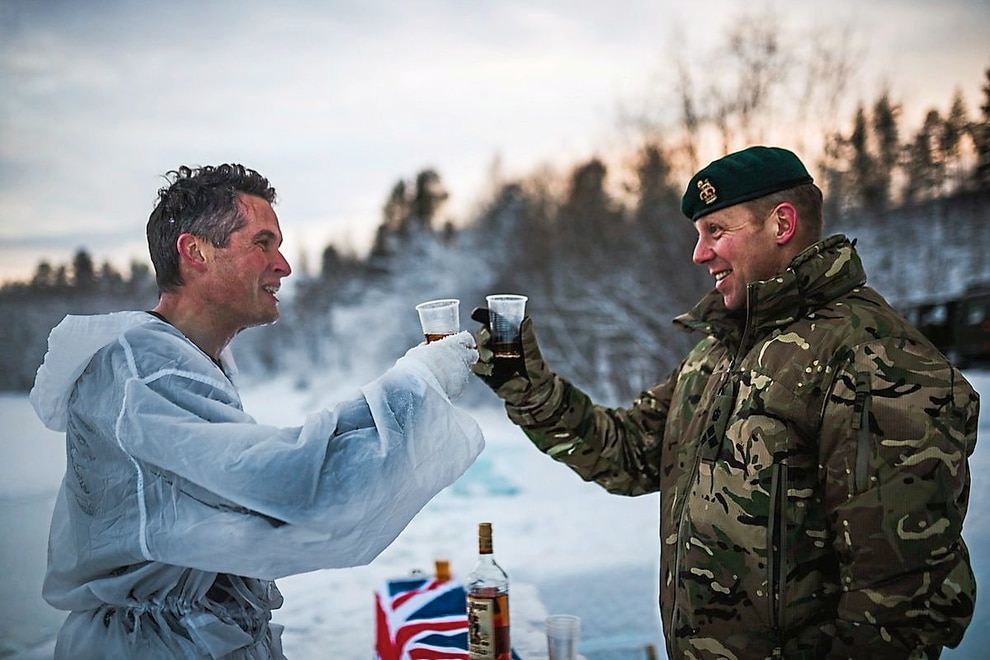 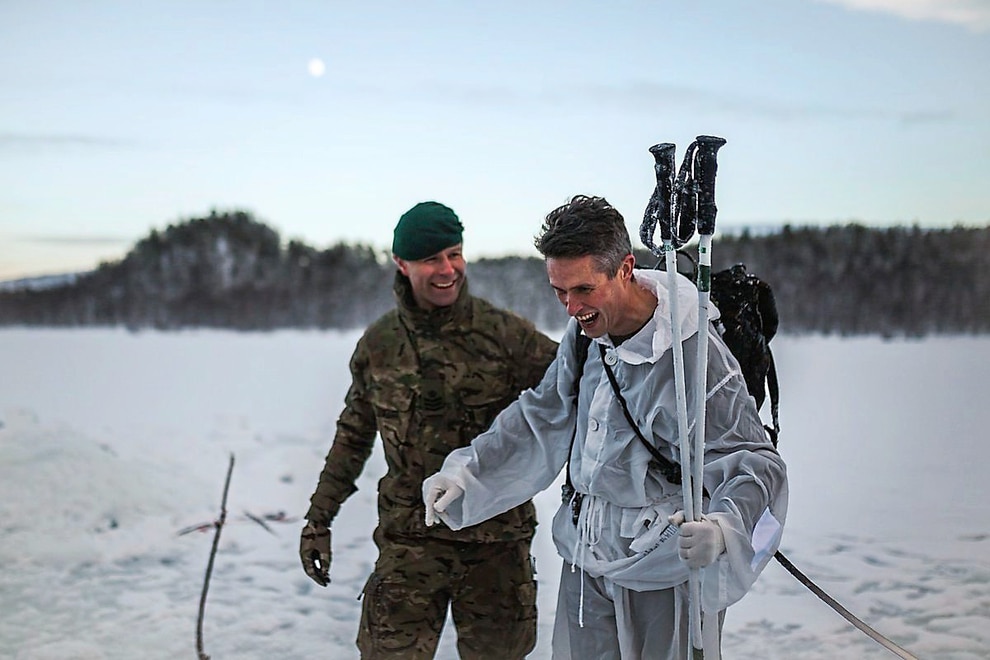 The Defence Secretary joined Royal Marines on their training 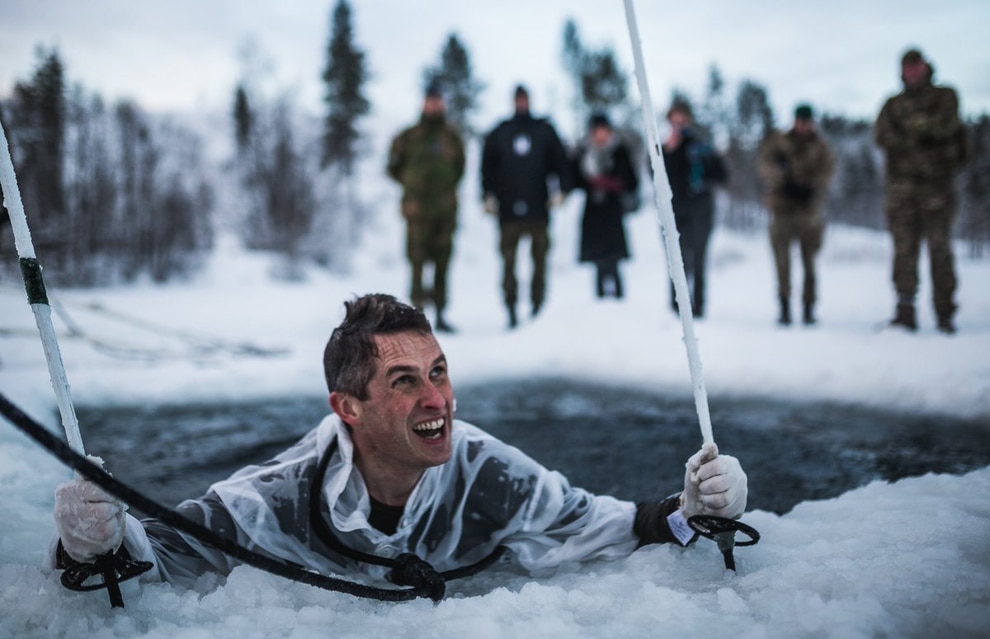 The Defence Secretary joined Royal Marines on their training

The Defence Secretary was speaking in Norway where he joined Royal Marines on drills in the Arctic Circle.

After plunging into icy waters he toasted the queen and shared a shot of rum with a Royal Marines commander.

But despite his smiles the South Staffordshire MP has drawn fierce criticism recently after announcing plans to move an aircraft carrier to the Pacific. In the wake of his comments Chancellor Philip Hammond had his trip to China to meet vice premier Hu Chunhua cancelled. The move was seen as outwardly aggressive towards a potential key trading partner post-Brexit.

But Mr Williamson has now defended his actions saying: “We have to have our eyes wide open in terms of a number of security risks. There is behaviour from the Chinese state that we would like to see them change.” He also highlighted concerns raised by the head of MI6 about the Chinese company Huawei providing infrastructure for Britain’s next-generation mobile network. Mr Williamson said: “There are a number of concerns about how China can operate in terms of the use of industrial espionage. These are things that have to be exposed and the protection of intellectual property is absolutely vital in terms of actually having a fair system for world trade.”

On Mr Hammond’s trip he added: “My understanding was nothing has been cancelled because there wasn’t a meeting.”