More than 1,000 people have backed a petition calling for an appeal decision on 200 new homes for Penkridge to be overturned.

South Staffordshire Council refused Bloor Homes permission for the development on land off the A449 Stafford Road in July 2018, on the grounds the plans were “contrary to policies for the control of development within the open countryside”.

But the developer appealed against the decision – and finally won permission this month from the Planning Inspectorate, following a site visit and three-day inquiry held in March.

Residents are continuing their fight against the development however. A petition urging MP Jeremy Lefroy to lobby the Secretary of State in a bid to overturn the appeal decision has attracted hundreds of signatures in just a few days.

Joanne Taylor said residents’ concerns included destruction of open countryside, agricultural land and wildlife habitat, as well as the state of local roads and the timing of the appeal “to coincide with a temporary fall in the five-year housing supply”.

She added: “The Bloor appeal was heavily centred around this. South Staffs do exceed a five-year housing supply, as they did when the planning application was rejected in July 2018.

“The petition has well over 1,000 signatures. We met with Jeremy Lefroy on Friday and he has agreed to get the Secretary of State to look at this.

“In Penkridge we have had a lot of development – we have taken the majority for the area. We have had our share and there are brownfield sites in the area that need to go first.

“Penkridge is a village but it is quickly turning into a market town. We have had 400 new homes on the Lyme Hill development in the south of the village.

“The doctors are under a lot of strain – people have had to wait six weeks for routine appointments. The schools are at capacity and have had to turn people away.”

It had been agreed by the main parties involved that the council was not able to demonstrate it had a five-year housing land supply, the appeal decision notice said.

But residents and the Campaign to Protect Rural England disputed this, highlighting a Site Allocations Document adopted in September 2018, when an inspector identified that “the council was able to demonstrate a healthy five-year housing land supply position.” 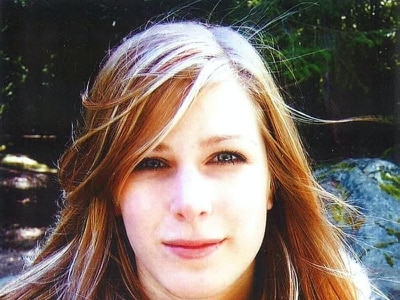