More than 3,000 people have signed a petition to save a leisure centre in Lichfield which is earmarked for closure next year.

It was revealed last week that Friary Grange Leisure Centre, including the gym, squash courts, public spaces and swimming pool, will close from April 26 next year under the management of Lichfield District Council and Freedom Leisure.

To keep the building open, more than £440,000 would be needed to address urgent issues including the roof, electrics and boiler would be required.

An investment of a further £2 million to bring the facility up to modern standards would be required, and this sum could significantly increase following full structural surveys Lichfield District Council has said.

In two days more than 3,200 people have signed the petition calling for it to be saved.

And now Lichfield District Council has proposed that no further meetings are held over the future of the site until the petition is debated by its cabinet.

Councillor Liz Little, cabinet member responsible for leisure, said: “The decision to withdraw from the leisure centre was not an easy one to take, and we recognise how passionate people feel about having access to a public leisure centre and swimming pool in Lichfield.

“Councillors had been set to debate the financial plans that would support Cabinet’s decision to withdraw from Friary Grange Leisure Centre at tomorrow’s full council meeting.

“In recognition of the public response to the closure announcement, we will be proposing a motion at tomorrow’s meeting that no further decisions will be made in relation to the leisure centre, until the petition is debated by cabinet, which will be open to the public.

"If this motion is accepted, agenda item number 20 will be deferred."

For more information, or to sign the petition, visit change.org/p/lichfield-district-council-save-the-friary-grange-leisure-centre-in-lichfield 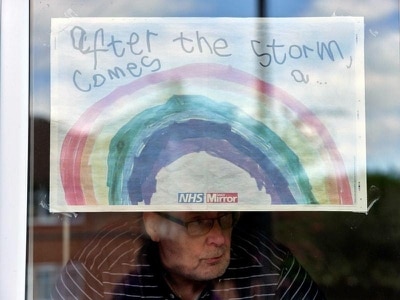