Firefighters have been tackling a large wood chip blaze at a farm building near Eccleshall. 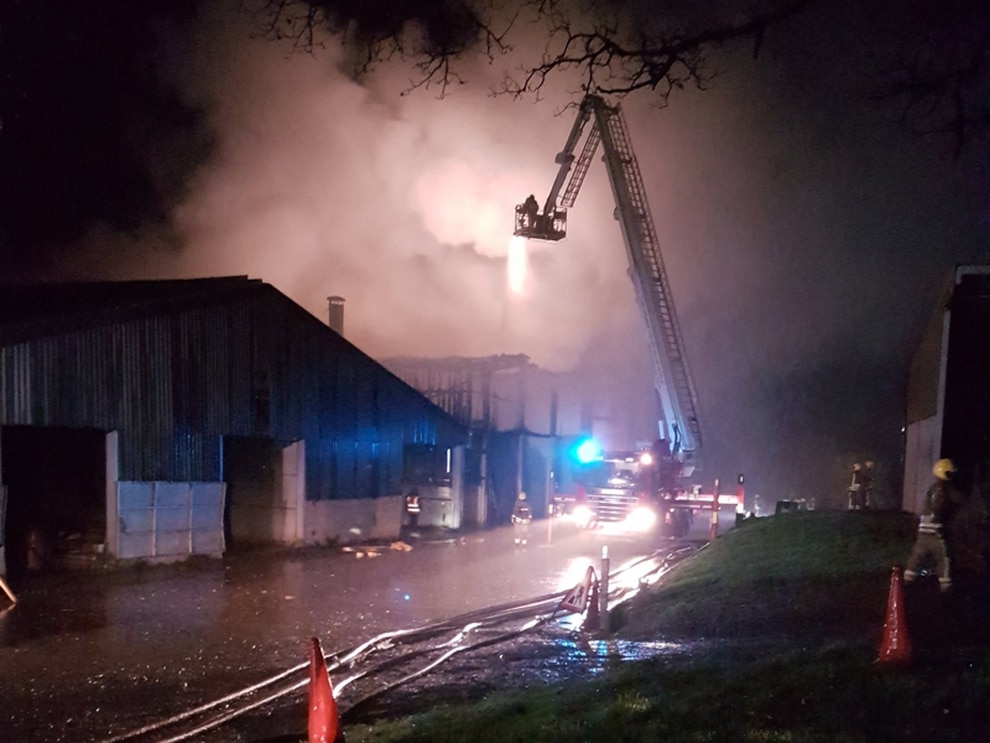 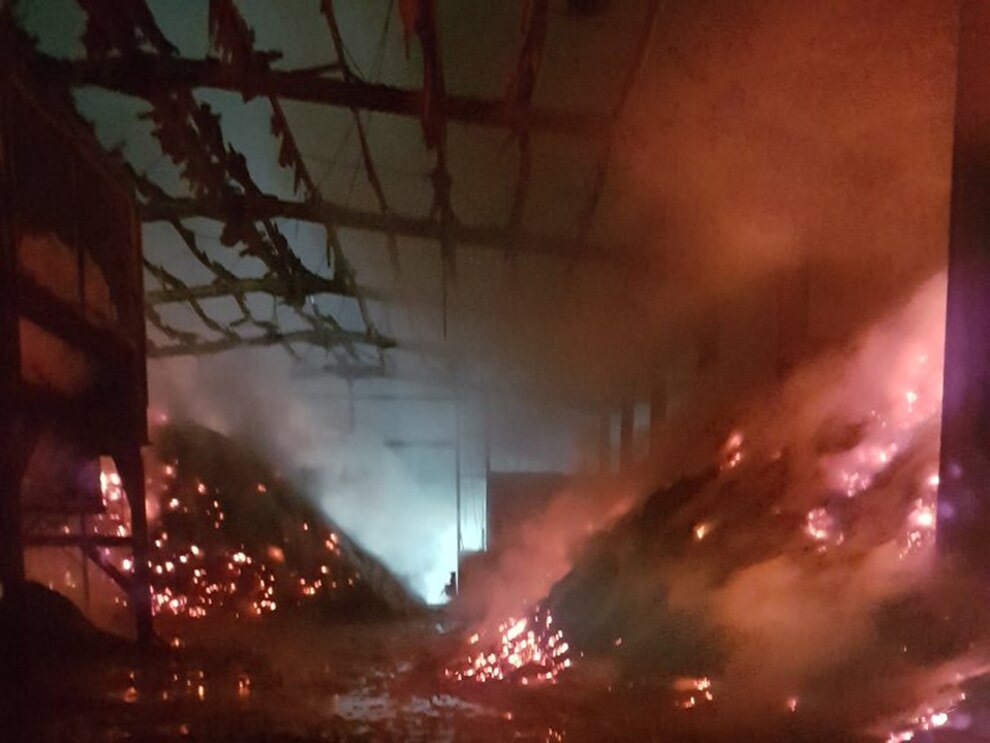 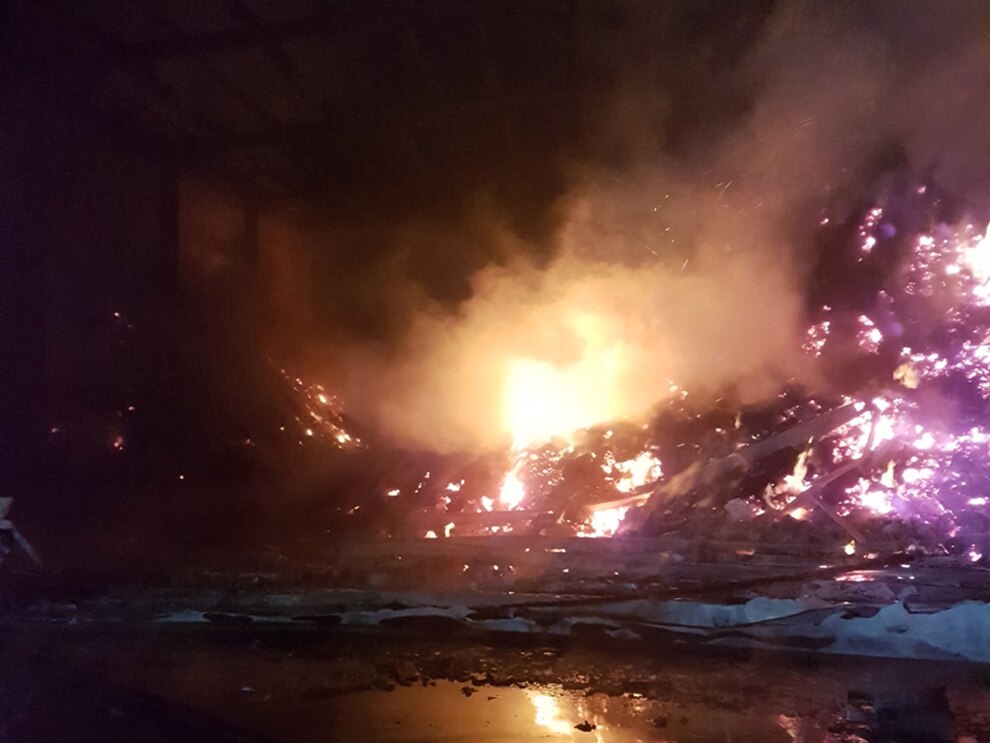 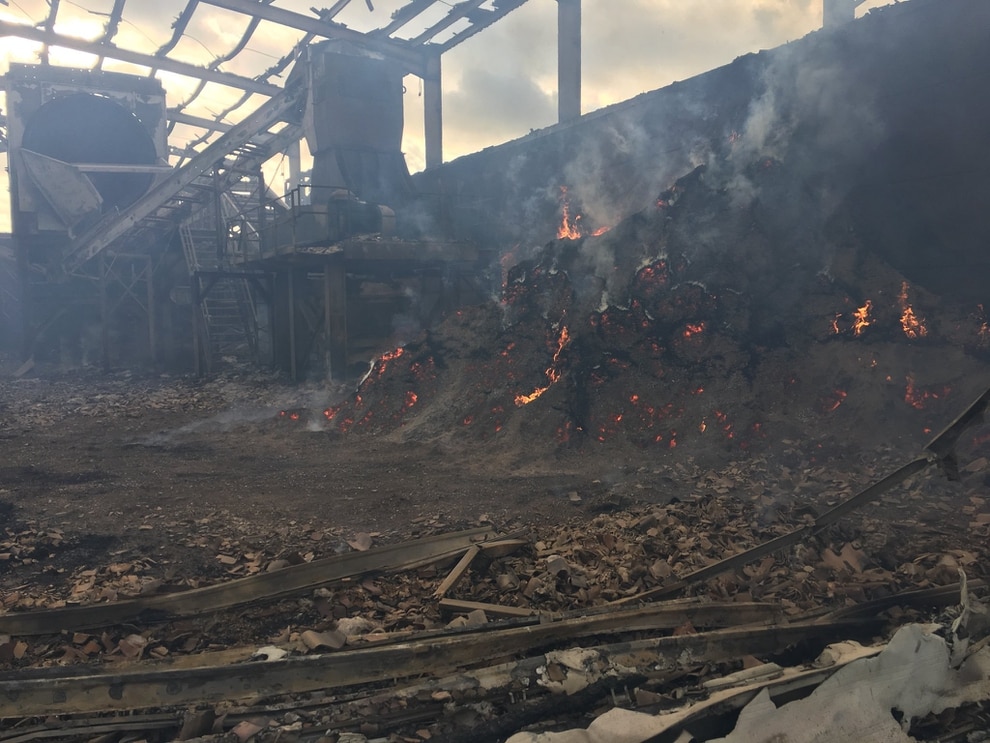 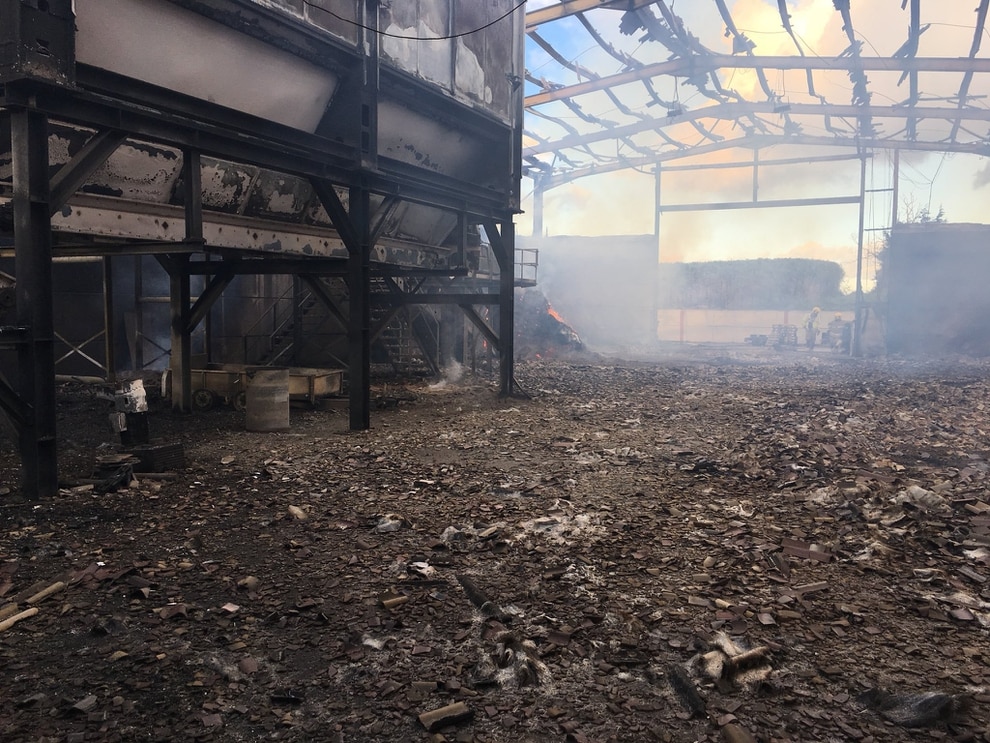 The fire, involving 300 tonnes of wood chip, broke out in the early hours of Saturday morning. Crews were still on site damping down today.

Crews were on scene, in Stone Road, around 1.40am and by 6am reported they were scaling down the incident, although they were likely to be at the scene for some considerable time.

Staffordshire Fire Control, said: "We received a call at 1.40am on Saturday morning.

"Good progress is being made. There is a vast amount of materials being left to burn in a controlled manner.

"The incident had involved one building made of wood and concrete measuring 50m (164ft) by 20m (66ft) which contained a large amount of wood chippings.

"On Saturday morning a fire investigation team was requested to rule out any deliberate ignition. It has not been confirmed either way."

Crews at the scene were from Eccleshall, Stone, Stafford, Rising Brook and Gnosall.

This afternoon, the fire service tweeted:

Good progress being made by crews on the incident in #Eccleshall. Crews will remain on scene damping down all day and overnight. pic.twitter.com/iDevCktEve