For 25 years David Blundell and wife Mary welcomed the public to come and see their spectacular garden. 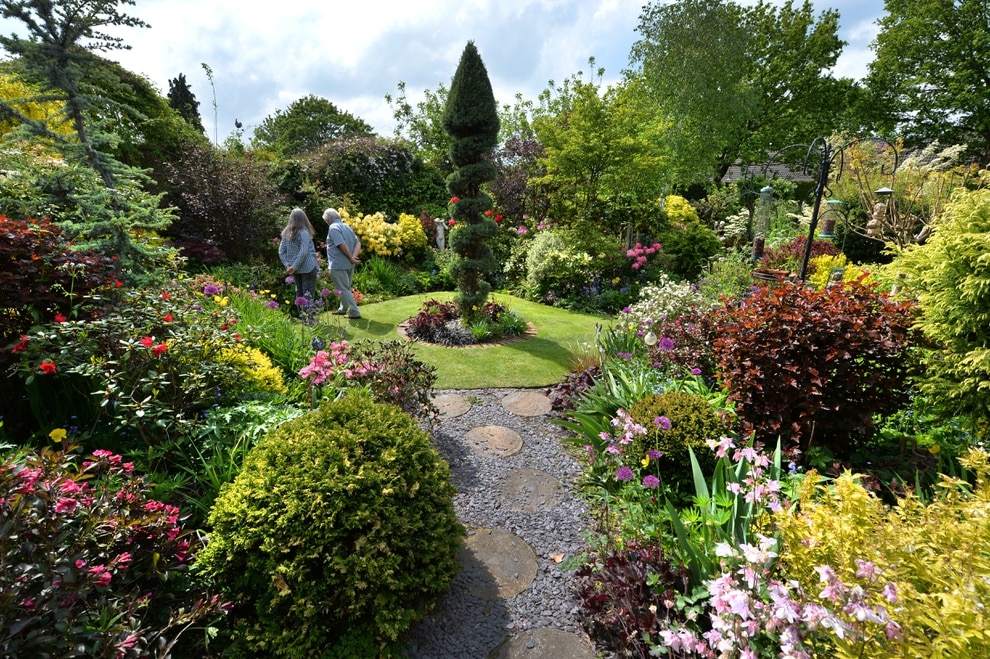 Visitors enjoy the garden at an open event at the weekend 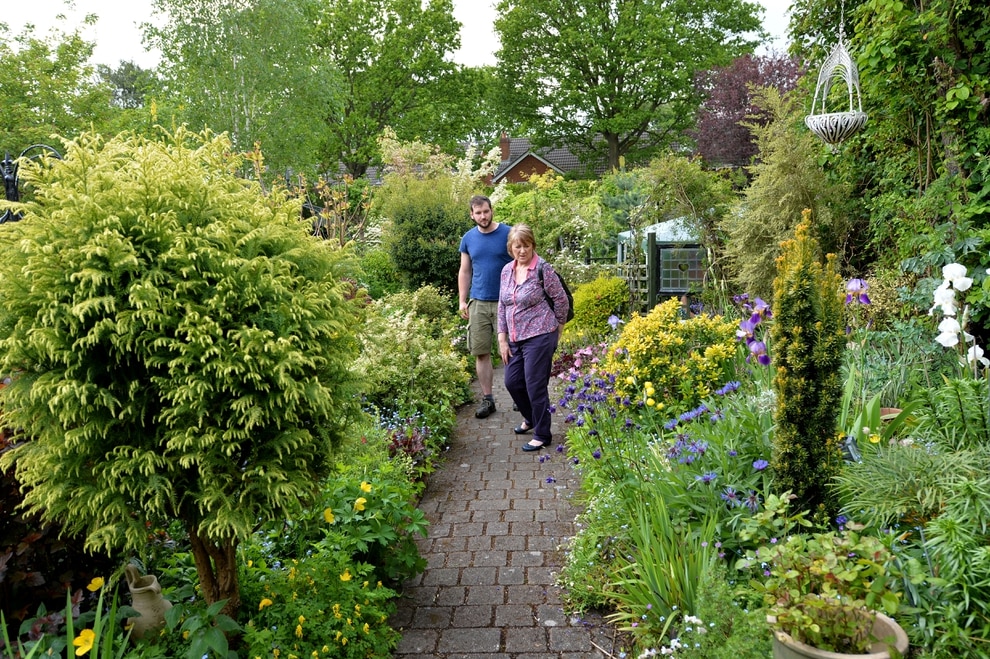 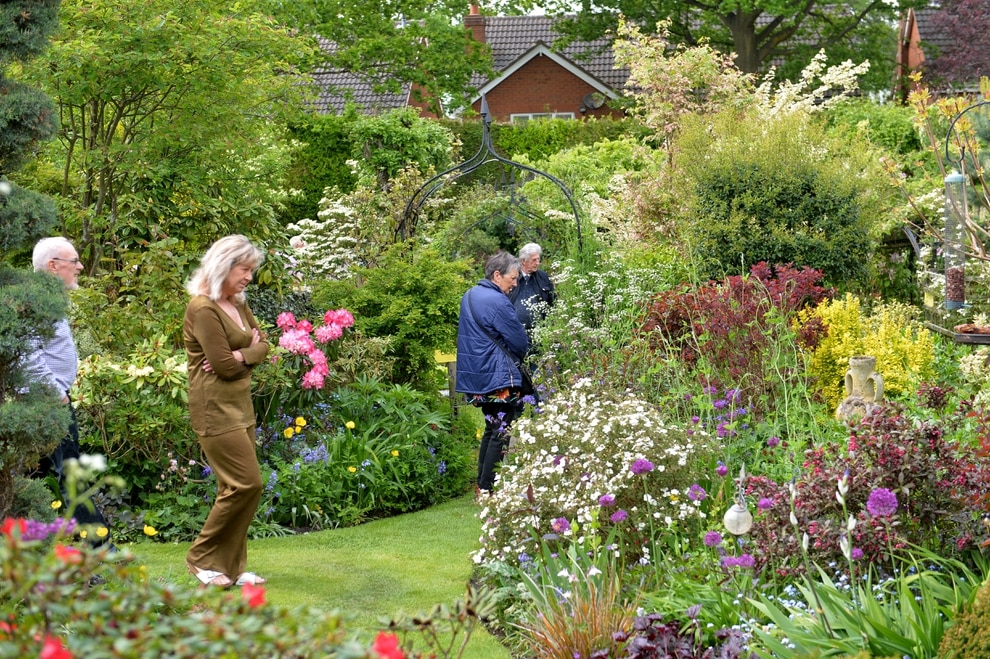 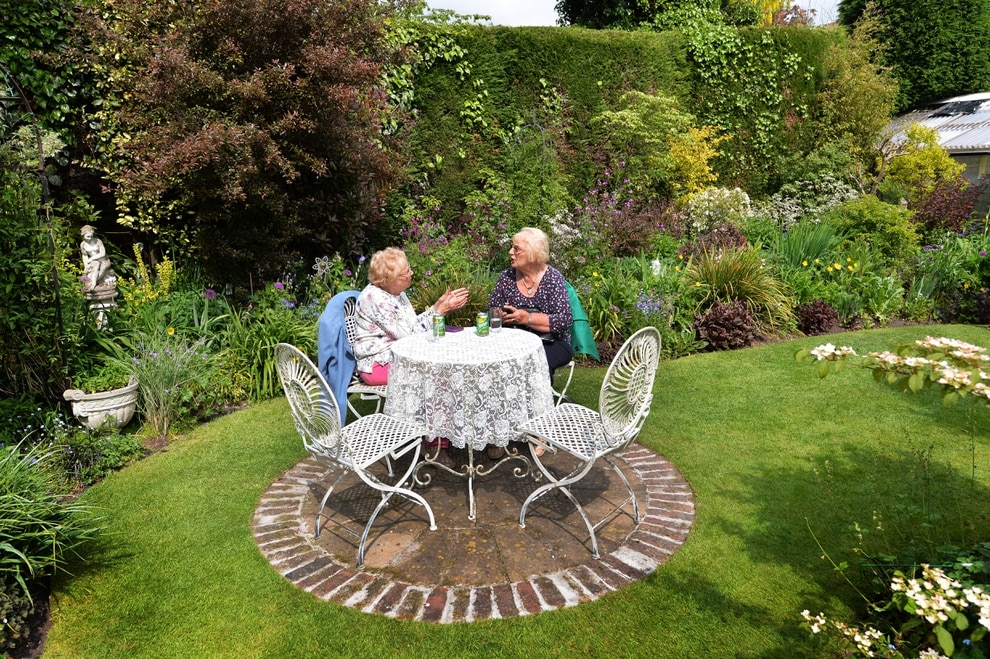 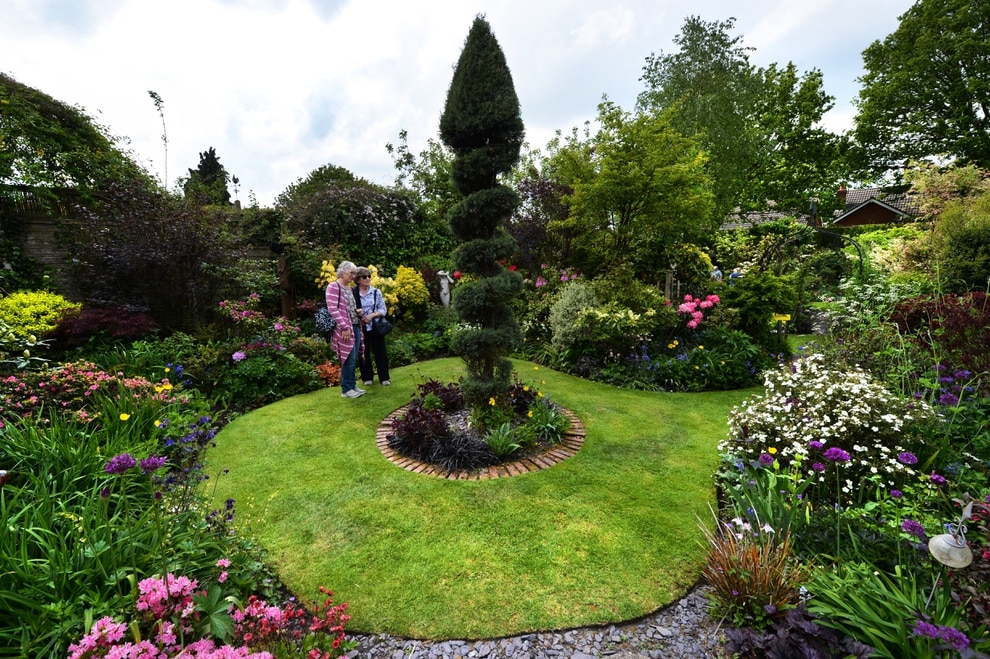 Jane and Margaret Follows from Hednesford visit the garden But when Mary died last year it looked like the garden would stay closed this year – until the grandfather decided he would open it one last time in her memory.

It was an emotional day for 71-year-old David, who admitted of the two of them Mary was more the expert gardener.

He took on the challenge solo this year and attracted around 270 visitors to what he said was likely to be the last open garden day at the home in Cheslyn Hay.

The couple had been together for 35 years and married for the last two decades.

It meant David had to prepare the garden for this year’s event, with the arrangement of shrubs and flowers creating a stunning scene.

Rhododendrons, azaleas, clematis and viburnums were all on display as visitors took a tour of the garden, as around £1,200 was raised for the National Garden Scheme.

David said: “Mary was the gardener and she passed away last August from a brain tumour. I said I would do it one last time in her memory.

“Mary was the gardener – I was just the labourer. We have been getting some nice weather so I have been able to keep up with the garden.

“I think she would be proud of what I have achieved.

“It has been emotional. The amount of people who have said they are sorry to hear about Mary – a number of folks have made comments about the garden, it has been wonderful.”