Cannock Indoor Market Hall will close this November due to falling numbers of traders and shoppers leaving it without a "long term future".

That was the verdict from district councillors who confirmed the market's fate following a consultation with stallholders and the public.

Council cabinet members said that it would be more viable in the long term to use the space to support its plans to redevelop the town centre.

The town centre could be in line for a huge overhaul to halt its decline once the £160 million West Midlands Designer Outlet has been built.

Cannock Chase Council will offer the existing 16 traders the chance to relocate their stalls.

They will be able to take pitches in the Prince of Wales Market underneath the theatre or on a twice-weekly street market from November.

Some may also choose to relocate to Rugeley Market Hall.

The cabinet did not commit to any refurbishment work to the Prince of Wales Market.

Deputy council leader, Councillor Gordon Alcott, said: “As a council we do not like closing facilities used by the public but the reality is that the indoor market, sadly, no longer has a long term future although markets generally are popular with the public who shop in the town centre.

“The reality is that we currently have a vacancy rate of 42 stalls in the indoor market while the number of people using the facility is modest, meaning it is simply no longer fit for purpose.

“We will now offer assistance to traders who want to explore the alternatives we have provided and are giving stallholders time to consider their options.

“The fact is that Cannock is not immune to changes in shopping habits which are happening across the country.

"Our challenge is to find the best way forward for the town centre, which we are doing through the Cannock Town Centre Development Prospectus we launched last autumn and with it our proposals to test the market for a new cinema and eating outlets scheme.

"We hope to launch a procurement exercise as part of this, later this year.”

Te council said this had come despite regular promotions to attract customers, reviews of trading times and improvements to the market entrance to raise its profile within the town.

More than 400 surveys were completed by the public as part of the consultation.

This resulted in 190 people believing the Princes of Wales Market was a good alternative, 158 preferring street markets and 39 wanting a combination of the two.

A total of 13 respondents said they would no longer shop in the markets if the Indoor Market Hall closed. 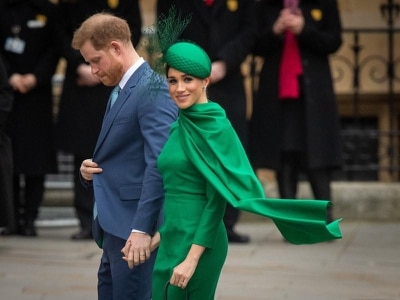