New bird's-eye images show the size of a future multi-million pound designer outlet against the backdrop of a Staffordshire town.

Clearing the site began in July last year to make way for a £160 million McArthurGlen Designer Outlet, on Mill Green in Cannock, and towards the end of January this year work began to erect steel frames on the site, which will make up shops.

It is estimated that the steel frames for all six retails units will be completed by early May.

The finished site will be completed by 2020 and will bring 1,000 jobs to the area, with phase one set to be home to 80 luxury brands.

There will also be a number of restaurants and cafes, a children’s play area, bike parking for cyclists and 1,400 car parking spaces.

In December 2017 McArthurGlen announced a joint venture with Aviva Investors, The Richardson Family and U+I to develop McArthurGlen Designer Outlet Cannock, which will span 285,000 sq ft of retail space across two phases.

This will be the group's 26th centre and their seventh in the UK, while they will also deliver an additional £1.5 million investment into various projects that will bring significant benefits to the local community. 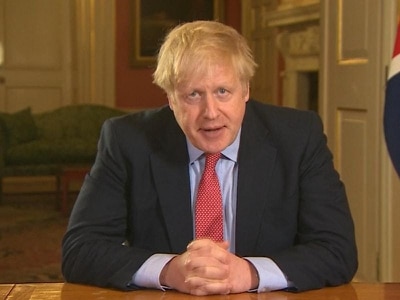