Runners from Staffordshire and beyond descended on Cannock Chase for a testing race through Staffordshire’s scenic countryside. 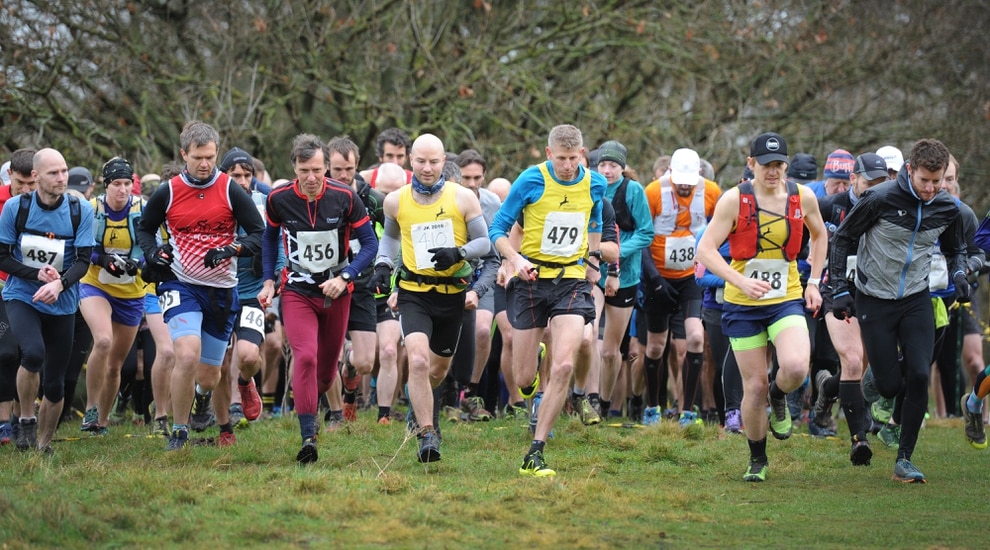 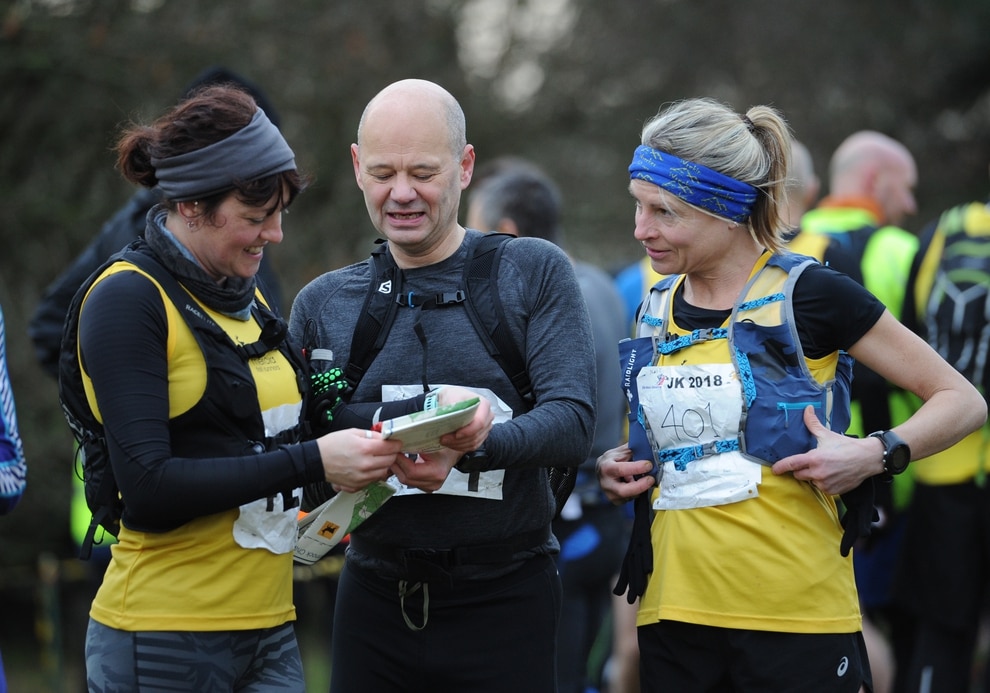 Getting ready for the start of the Cannock Chase Trig Point Race, at Milford Common, Stafford 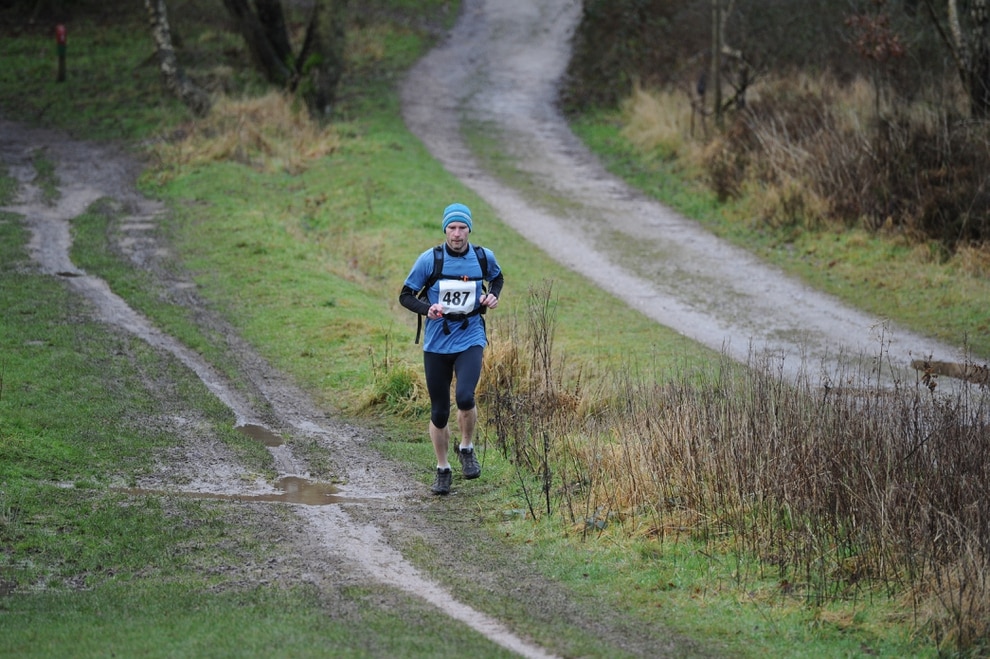 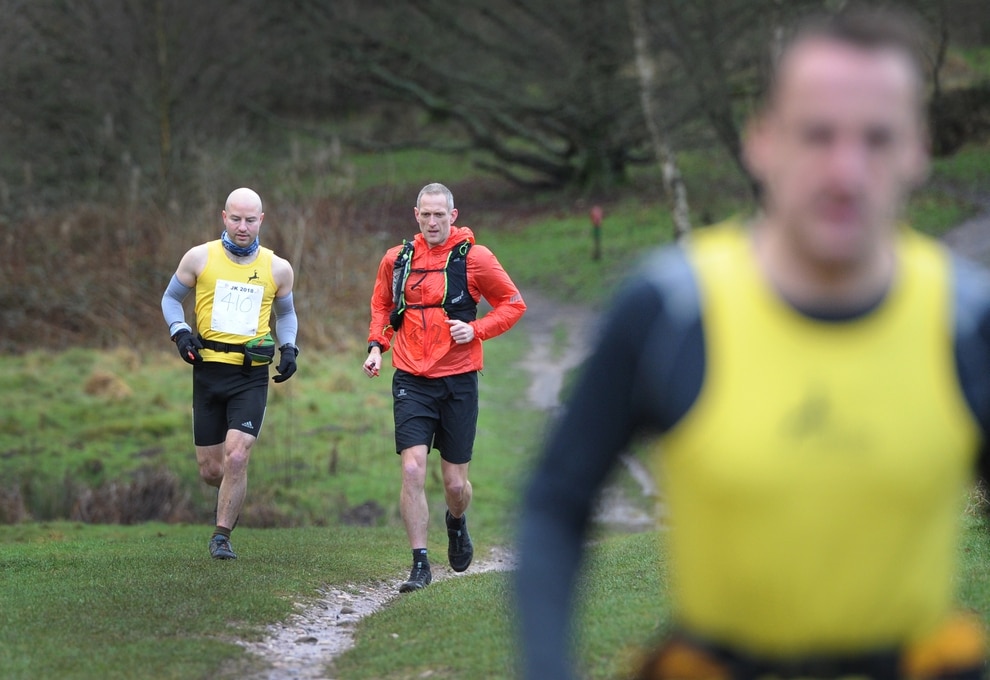 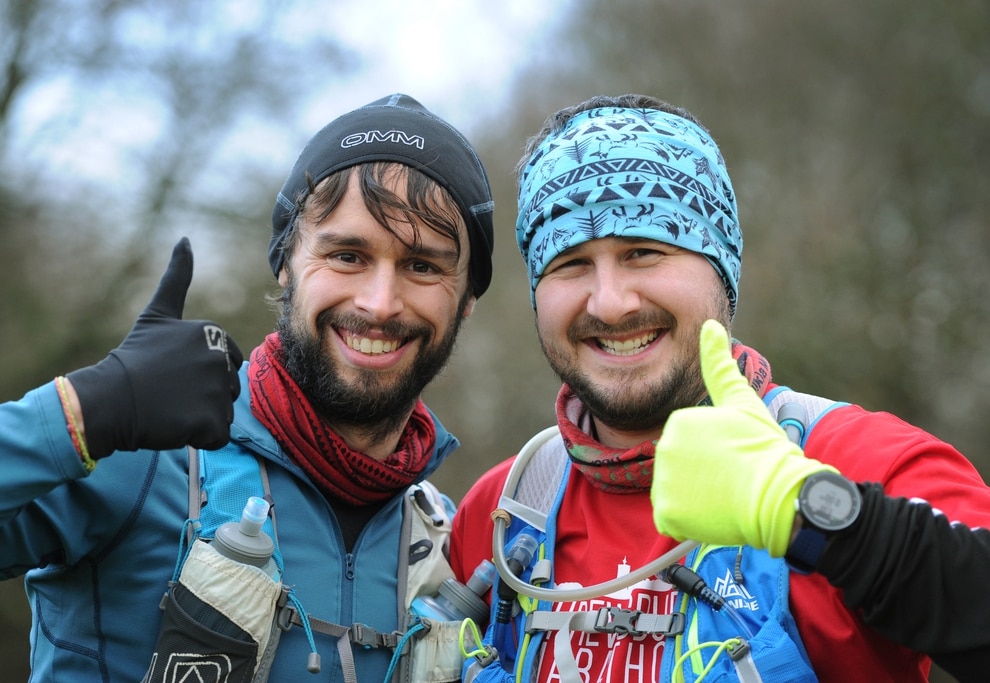 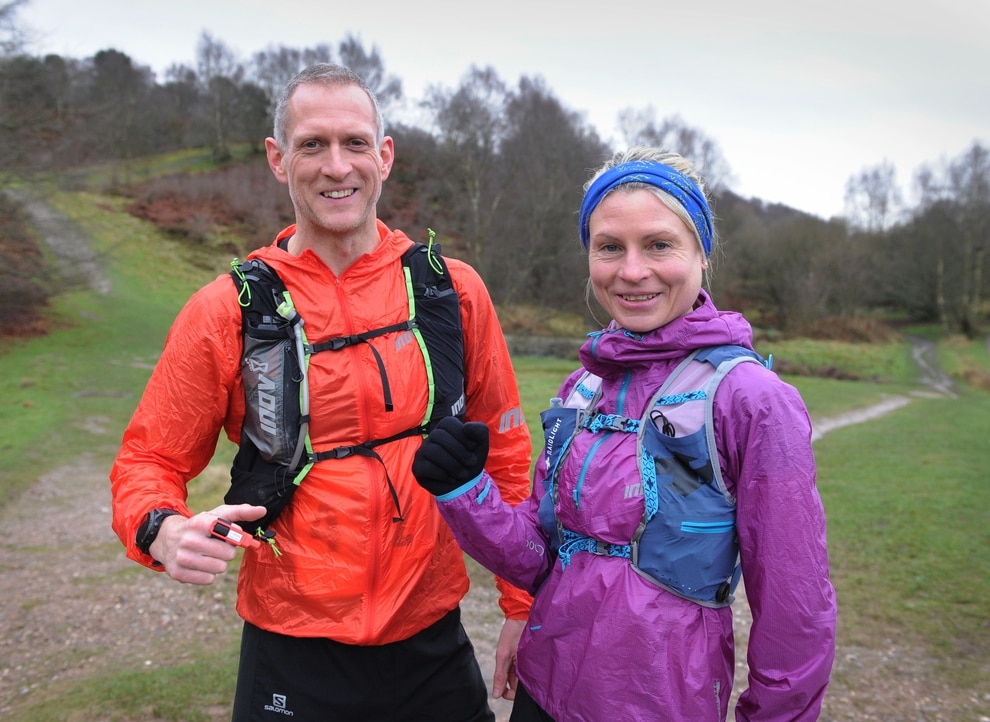 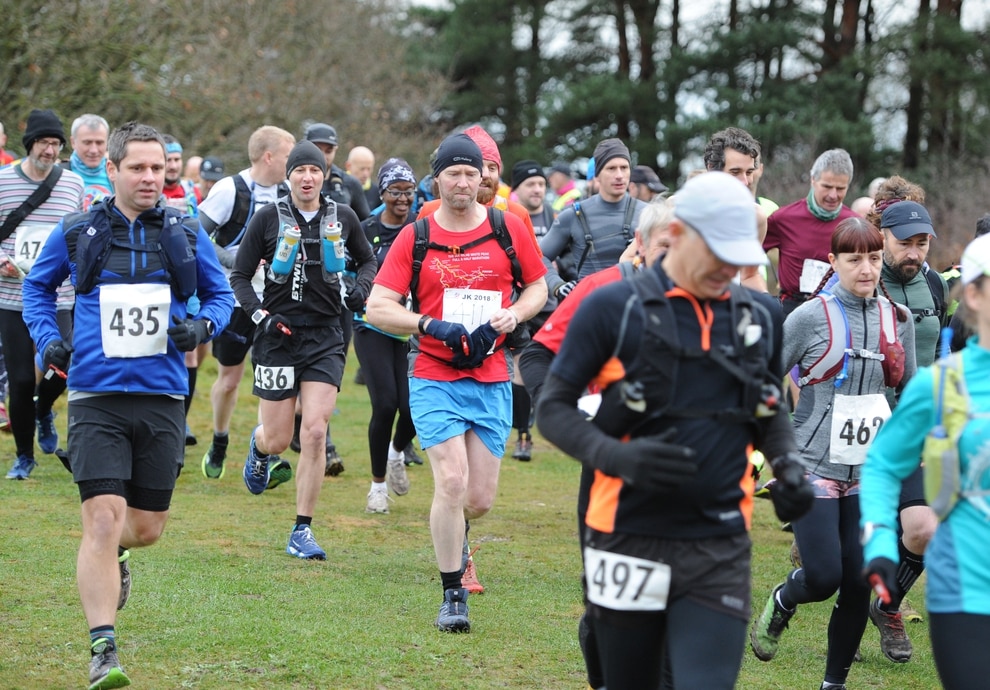 A total of 140 runners took on the Trig Point race on the Chase – a popular event on the running calendar – to see who would finish first.

They were asked to plot their own way between the points and could choose their own routes through the trying conditions.

And depending upon the route taken, the runners roughly covered around 16.5 miles – with some 540 metres of it uphill.

Organiser Bob Dredge, from Mercia Fell Runners Club, said: “It was a good race, everyone is back in one piece and it didn’t rain too badly.

“I was pleased with it. Numbers were down a wee bit from last year but it seemed to make a much nicer feel to it.

“Everybody seemed to enjoy themselves - they came back extremely muddy and tired, but happy.

“I would like to say thank you to the runners and everyone involved.”

Mr Dredge said it took a “lot of time” to organise the race but said it was worthwhile.”

Sex in the Suburbs: Sordid side of beauty spots