The memory of an inspirational Staffordshire teenager Stephen Sutton has been honoured with a special run event. 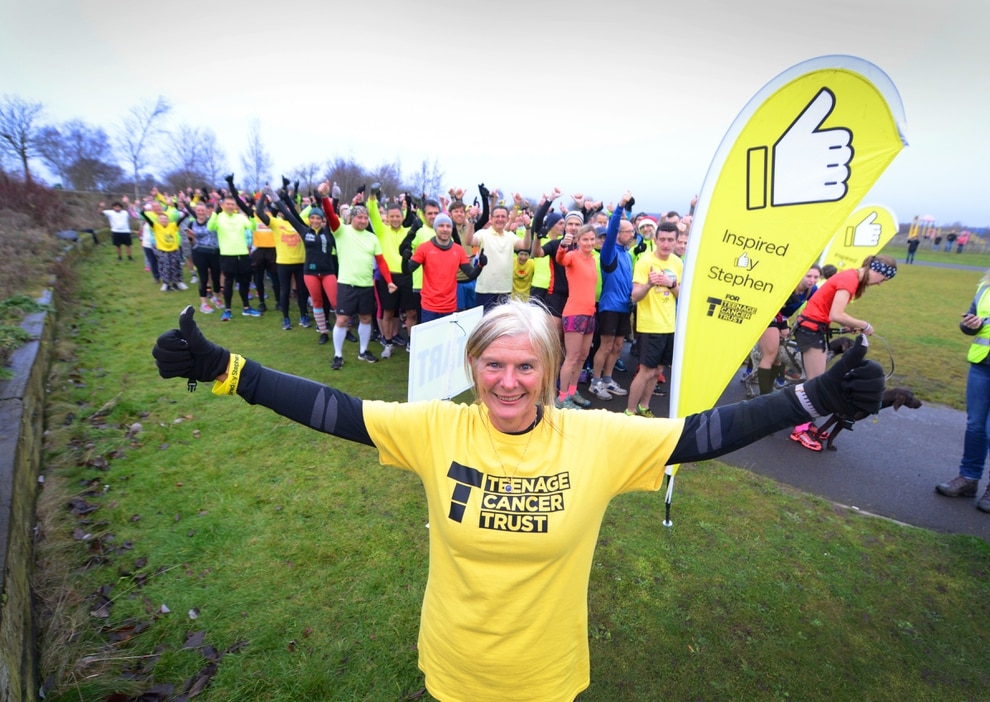 Jane Sutton gets ready to start the 5km run at Chasewater 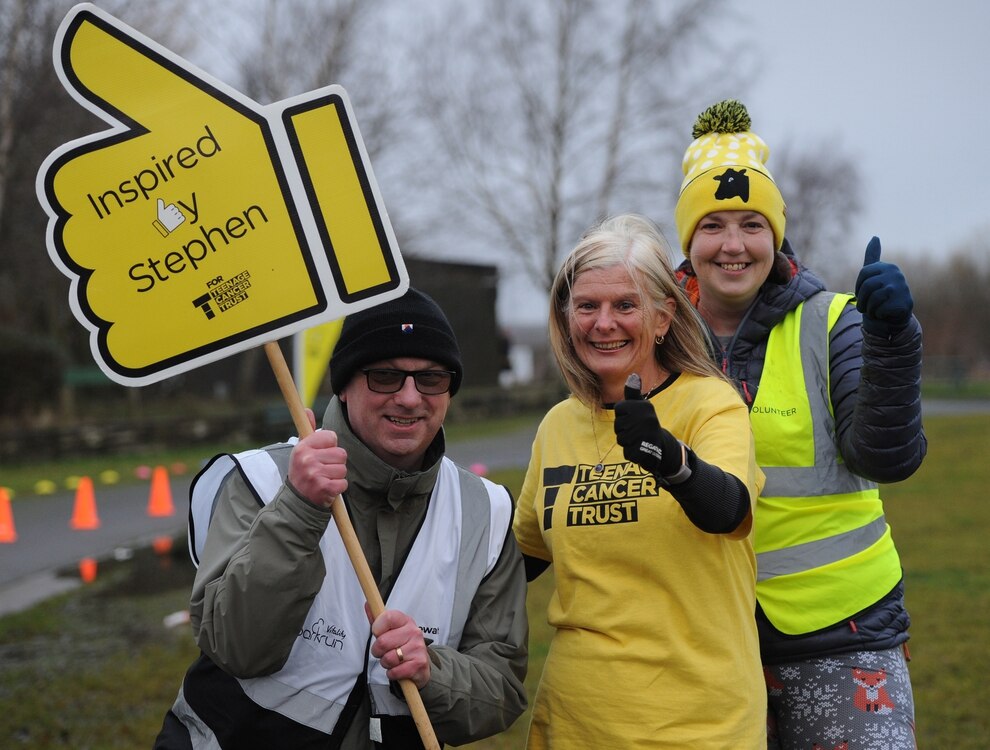 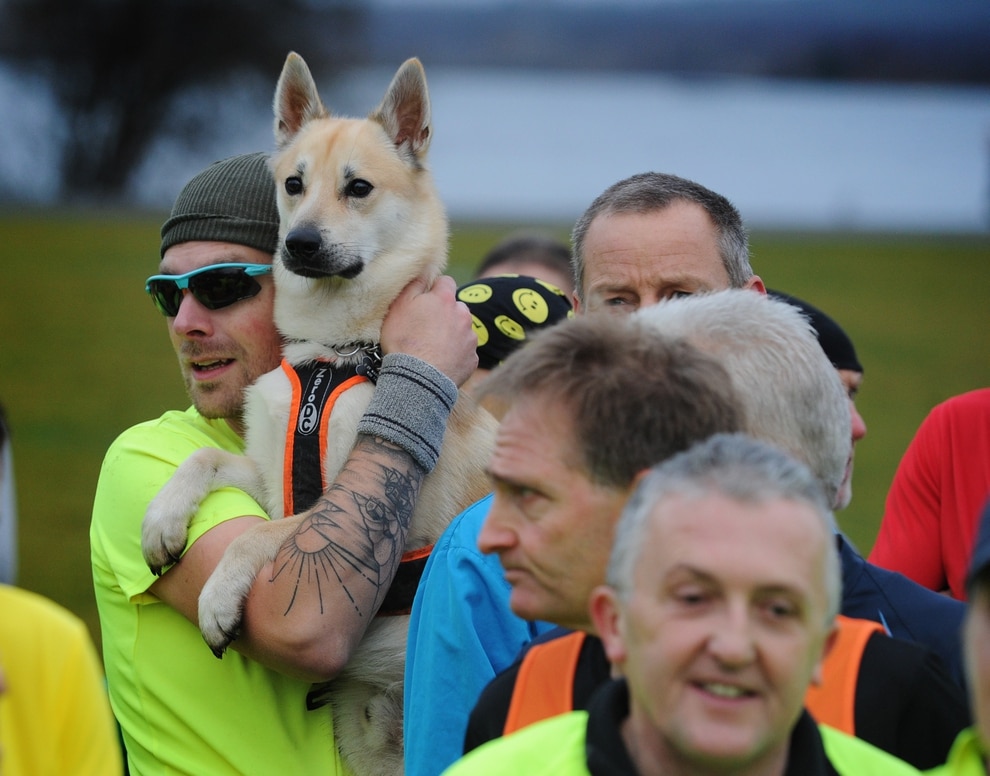 Runners and dogs alike prepare for the Park run around Chasewater 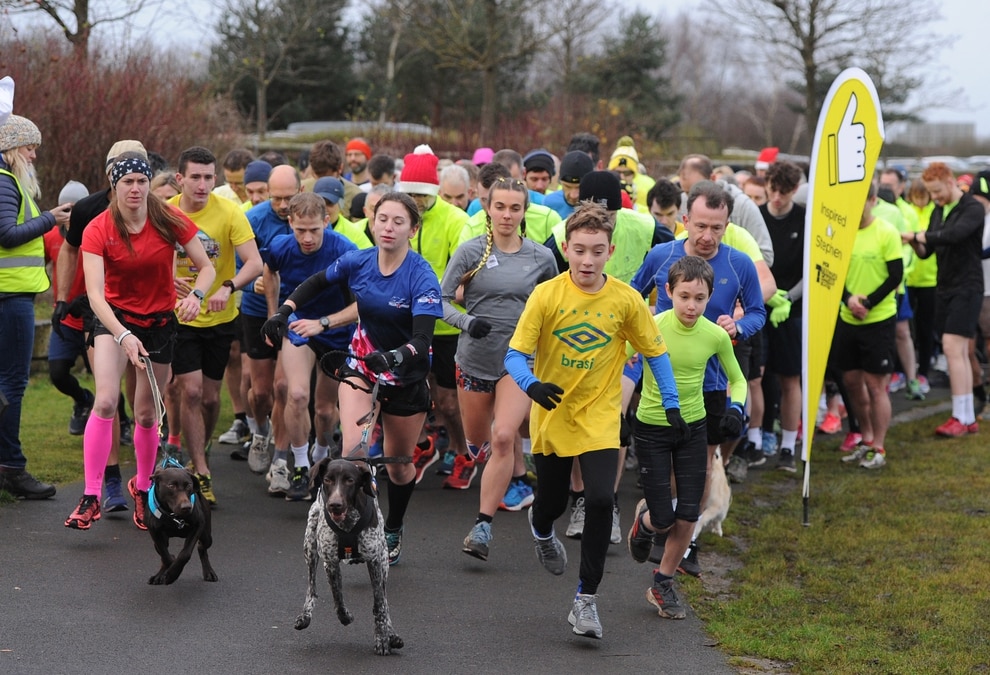 The start of the Big Yellow Park Run at Chasewater 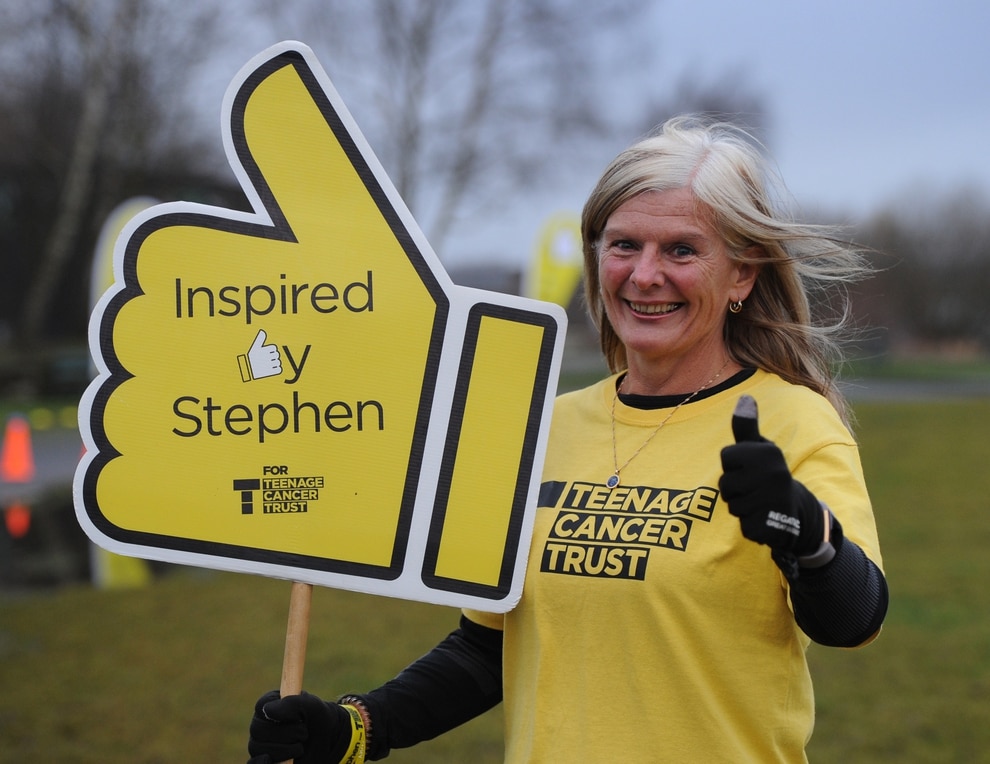 More than 300 runners came to Chasewater Country Park to take part in the Big Yellow Park Run in memory of Stephen Sutton, who lived in nearby Burntwood.

A large number of runners wore yellow, Stephen's favourite colour, for the 5k run around the park.

Stephen's mother Jane was in attendance to help start the event – as well as taking part in her first ever park run.

She said: "The Chasewater Park Run has been going for about six months and I was contacted by the event organiser Diane Crump, who said it would be lovely if we could do a run in memory of Stephen.

"It means a lot to me to see so many people taking part in this run because it's just lovely to think, that five years on, Stephen is still thought of so fondly and he's in so many people's memories."

The event also helped to raise money for the Teenage Cancer Trust, a cause Stephen raised funds for after his own diagnosis for stage 3B colorectal cancer, with mince pies on sale to runners and supporters.

Runners and dogs alike prepare for the Park run around Chasewater

The start of the Big Yellow Park Run at Chasewater

Stephen was able to reach a target of £1 million in fundraising before his death in May 2014 and more than £6 million has subsequently been raised for the Teenage Cancer Trust.

Jane added: "To be quite honest, this event is so apt because Stephen was a really keen sportsman and he loved his running, his athletics and his cross country.

"To have a running event in his memory would have been right up his street and something that he would have loved.

"I would love to see this become an annual event. It would be absolutely fantastic just to know that every year that the nearest Saturday to Stephen's birthday, we would be coming out to do a park run in his memory."

Organiser Diane Crump said: "It means so much to have Jane here today because it's an endorsement from her that this is something Stephen would have loved to do and if she hadn't given her permission, we wouldn't have done it, so it's great she gave her permission."

Woman jailed for two years over crash that killed her boyfriend 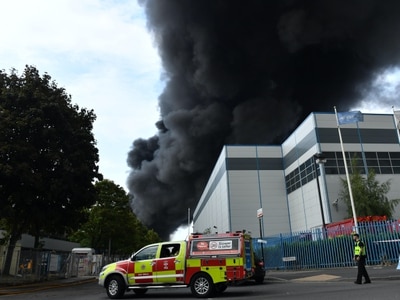