Charity shop thanks customers after successful opening of new store

A charity shop has thanked shoppers for their support after it opened a new store in the Black Country.

And it has seen people visit to the store, based in the Sandwell Centre, which all allow the charity to help those in need.

Liz Sutton, operations director south for Community Transport, said: “We opened on Monday it was a cracking day for us – we had lots and lots of people coming in.

“It dropped off a little bit on Tuesday – which we expected it too – so we ended up taking half of what we did the previous day.

“But it doesn’t concern me because Wednesday has been quite steady and we’re just extremely proud to open. We’ve had a lot of people come together to make this happen and make it a successful project.”

The charity was founded in 1964 in Birmingham, with the purpose of helping move people into homes and helping out with transport. Bryan Scrivener, along with his wife Dorothy, began collecting unwanted furniture for charitable causes – with Bryan attracting volunteers to the cause. 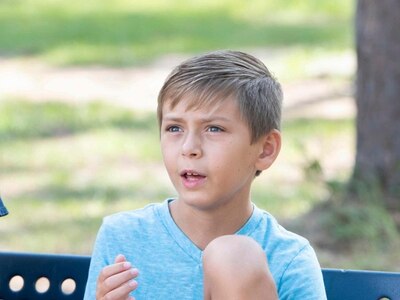