A health and wellbeing charity in West Bromwich has launched a colourful campaign to highlight a serious message. 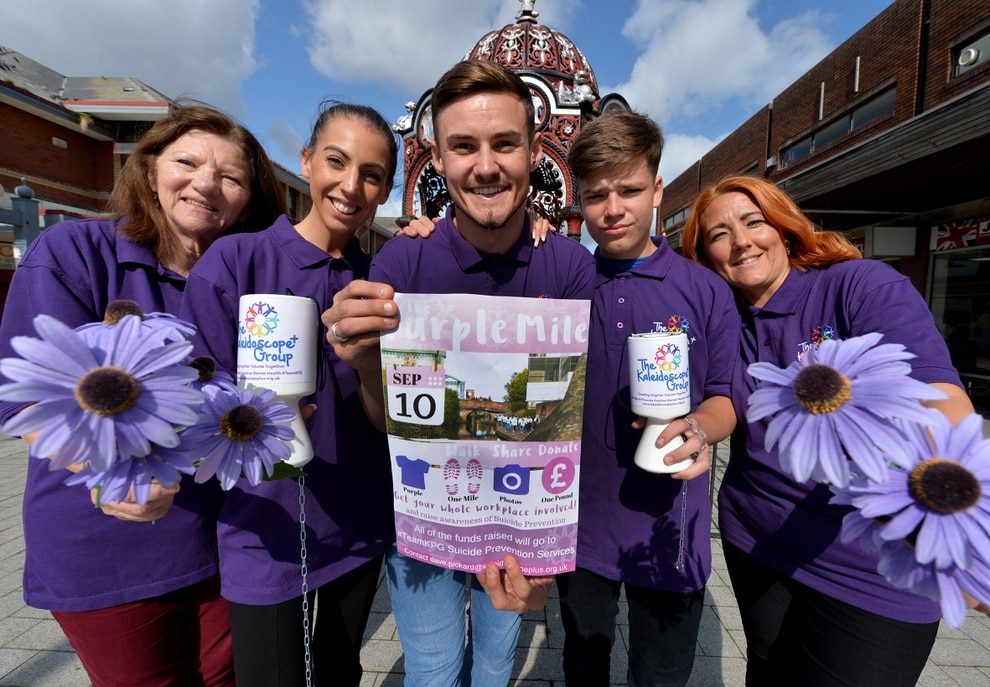 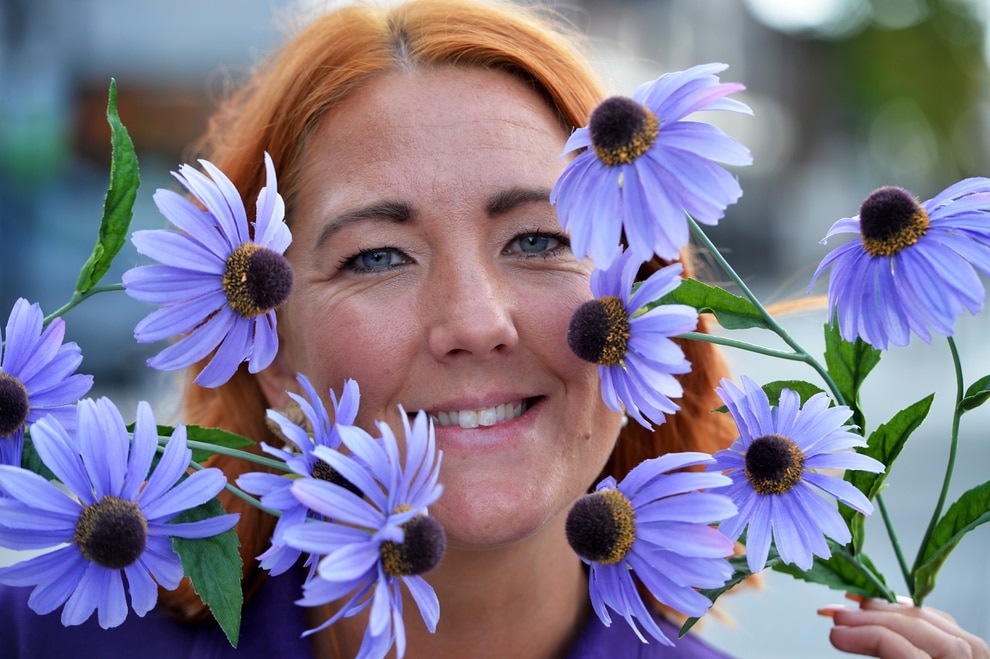 Sarah Lynch in a purple mood

The Kaleidoscope Plus Group is holding The Purple Mile to raise awareness of Suicide Prevention Day on Tuesday.

It comes as official data revealed a total of 6,507 suicides were registered by coroners in the UK in 2018.

There has also been a rise in suicide rates for under-25s, particularly among 10 to 24-year-old females.

To help raise awareness of Suicide Prevention Day, The Kaleidoscope Plus Group is encouraging people to wear the colour purple, to pledge to walk a mile and to each donate £1 which will go towards its suicide prevention and bereavement services.

Participants are encouraged to share their photos of their walks on social media during the campaign.

Dave Pickard, the charity's corporate business development and research manager, said: "We really wanted to do this campaign to raise awareness of Suicide Prevention Day, and highlight the importance that we can all do a little bit to work towards a zero suicide community.

"We have tried to make it as simple as possible to get anybody and everyone involved, simply by wearing purple, pledging to walk with those around you and donating a pound.

"The update that ONS have provided shows that suicide is on the increase, and it just goes to show how important awareness and money raised towards suicide prevention and services for those who have been bereaved by suicide in the Black Country is."

Last year the charity installed positive messages on the 24 steps leading up to the platforms at Dudley Port railway station in a bid to help inspire people who may be feeling in distress.

The motivational words included "The best view comes after the hardest climb", "every day is a fresh start" and "always look on the bright side of life".

The project aimed to improve people’s wellbeing by giving them a boost and there are hopes of it being rolled out to other stations and venues across the region.