Empty shop in Great Barr to be turned into takeaway

A 'dead' Great Barr dental surgery unit is to be turned into a takeaway.

Mohamed Patel said his plans for the premises in Collingwood Drive, in Pheasey, will be a boost for the area and create a total of five jobs in the process.

And Walsall Council planning officers agreed. The unit sits in a row of businesses in Collingwood Drive but has been unoccupied for more than two years, with efforts to market it as a dentist have reportedly failed.

As part of the plans for the new hot food takeaway, an exhaust system to extract fumes will also be installed in the premises.

The proposed opening hours that have been granted are 8am to 11pm Mondays to Saturdays and 10am to 10pm on Sundays.

In his application, Mr Patel said: “The dentist use is dead. The shop has been closed for two years.

"Attempts to market it as a dentist have failed. This a chance to bring a dead shop back to life.

"There are 14 shops in this cluster of shops. But only one of them is a hot food takeaway.

"Councils generally take the figure of one in 10 as a general guide for the number of hot food outlets. There is room for one more hot food takeaway in this cluster.

"Activity generated by the shop will bring more vitality and more business to neighbouring businesses and the creation of jobs in the area." 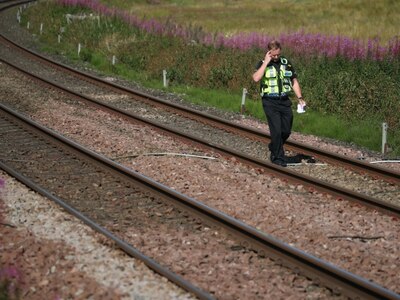