Strike action by council electricians in Sandwell has been called off after the local authority agreed to increase their pay.

The council-employed electricians had voted for strike action over pay which union leaders warned could have left residents "sitting in the dark" but the dispute has now been settled.

Unite said Sandwell Council had changed the electricians’ pay grade, resulting in a pay increase of up to £1,000 a year that will be backdated to April 2018.

The UK's largest union, which represents more than 25 electricians who carry out repairs in council housing across Sandwell, said the decision had brought the near two-year dispute to an end.

Unite regional officer Emma Randle said: “This is a welcome decision by Sandwell Council and means our members are now being paid the nationally recognised rate for the job.

“This was a complicated and long-running dispute but the pay upgrade and backdated wages show that when workers stick together they win together.

“This issue is now settled and Unite looks forward to working constructively with Sandwell council in the future.”

"This did lead to a change in their grade. We are pleased that the strike action planned for this week has been cancelled and that customers will not be impacted.”

WATCH: Appeal to trace hit-and-run driver who ploughed into man on mobility scooter 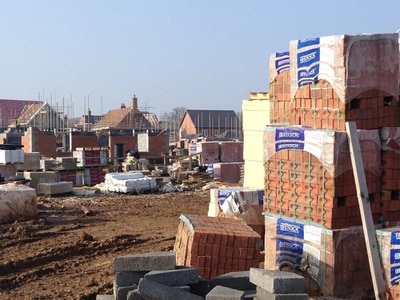