A new secondary school for 900 students is set to be built on Smethwick allotments plagued by anti-social behaviour.

The proposed Chance Academy could be built on land at Merry Hill Allotments, off Perrott Street, if given the green light.

The proposals were discussed at Sandwell Council's cabinet meeting yesterday, where the Windsor Academy Trust, the nominated sponsor of the school, was granted a lease of whole, or part of the land, at Merry Hill Allotments.

The report to cabinet states: "The land will be used to develop a new 900 place secondary school, which is scheduled to open in September 2022.

"The development will provide 900 secondary school places, which will assist the authority to improve the educational chances children have in life by ensuring there are enough good school places in the area and contribute to enhanced local community facilities to support families who choose to settle, work and live in the borough.

"The long-standing use of this site has been as Merry Hill Allotments. Originally there were 118 plots on site and in previous years has been actively used. However, in recent years the cultivation of plots has reduced, and the site has been subject to anti-social behaviour and flytipping which has resulted in continual clearance and additional cost to the council.

"Redevelopment of the land will provide 900 new secondary school places that will meet an initial direct demand for new places for children living within a half mile radius of the site."

In Sandwell, it is currently projected that up to September 2025, 3,300 places will be required in secondary schools across the borough. In August last year, Sandwell Council's cabinet approved funding to develop three major projects to expand secondary schools and provide 990 places through basic need funding.

In addition to the expansion of existing schools the authority identified a need for a new school in the borough to help provide the projected places for September 2025. 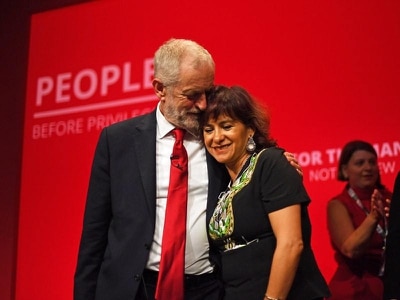