A popular Lye bar and live music venue is shutting its doors for the last time on Sunday.

Sadler's Brewhouse and Bar was opened at the Sadler's Brewery site on Conyers Trading Estate, Station Drive, in March 2015 with special guest Eamonn Holmes on hand to cut the ribbon.

The closure follows the brewery's owners decision to close it and move production of beers to Hawkshead Brewery in the Lake District.

There will be live music from Nexxus tonight and Supernova on Saturday at 9pm and a closing down party is being considered for Sunday.

It was originally thought the bar would remain open to March.

The Sadler's bars in Quinton and Harborne will continue to trade.

The move would mean the Peaky Blinder Pale Ale, which is sold as a Black Country brew, would now be produced 160 miles from the region.

Halewood International, the Liverpool-based drinks manufacturer and distributor, bought a majority stake in Lye-based Sadler’s in 2017.

It became part of Halewood Wines and Spirits along with the Hawkshead Brewery in 2017.

Sadler’s was originally a family business that began in Oldbury in 1861.

Brewing later took place behind the Windsor Castle pub in Lye before being moved to a new brewery on Conyer’s Trading Estate, Station Drive. 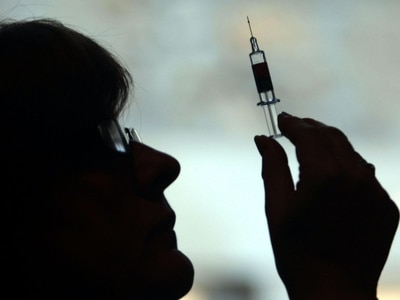