Dozens of new homes and a gym could be built off a busy Black Country road under new plans lodged with council bosses.

A Fitness4Less gym, 10 apartments and 16 town houses could be built on the site off Thorns Road, between Quarry Bank and Lye.

The new gymnasium would replace the existing gym on the site.

Similar plans for the site were submitted in June 2018, for the new gym, 10 apartments and 19 town houses on the Thorns Road site.

But these were rejected in November for a number of reasons including due to the excessive amount of housing planned for the site and the proposed gymnasium and apartment building being harmful to the character of the area.

Residents had also raised concerns about the development previously, according to ward councillor Mohammed Hanif.

He added that he would need to see how much the latest application has changed from the original, before making a decision.

The latest proposals, which have been submitted to Dudley Council, would see a new 13,000 square foot gymnasium built on the site, with two and one bedroom apartments above the gym.

A design and access statement, submitted with the proposals, said: "The gymnasium and apartment building proposal forms new a frontage to Thorns Road, and as such it replaces the existing gymnasium on the site.

"The layout of the town houses has been generated by the discussions with the local planning authority about the correct density and residential mix as well as balancing parking provisions and over-looking guidance.

"The resultant new street that has been created uses the available space efficiently, employing the use of undercroft car parking to satisfy parking number requirements. All town houses front this new street, which maintains a back-to-back garden relationship with the existing neighbours."

Councillor Hanif said: "This application is one where it was rejected before for many reasons – mainly that the existing residents were not happy about how they were going to construct the houses.

"I need to now see how much has changed with the application and take it from there."

A decision on the latest application for the Thorns Road site is expected in the coming months. 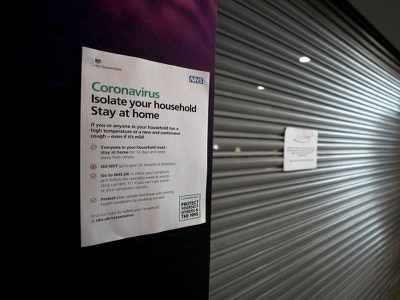 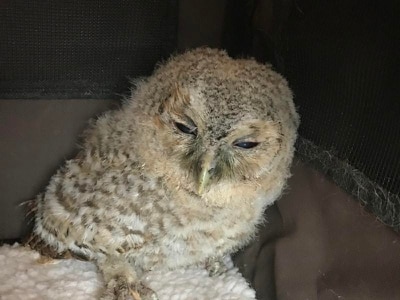