Town getting ready for a journey into the unknown

Walk around the streets of Dudley and things may look the same, but scratch beneath the surface and people are getting ready to wander into the unknown. 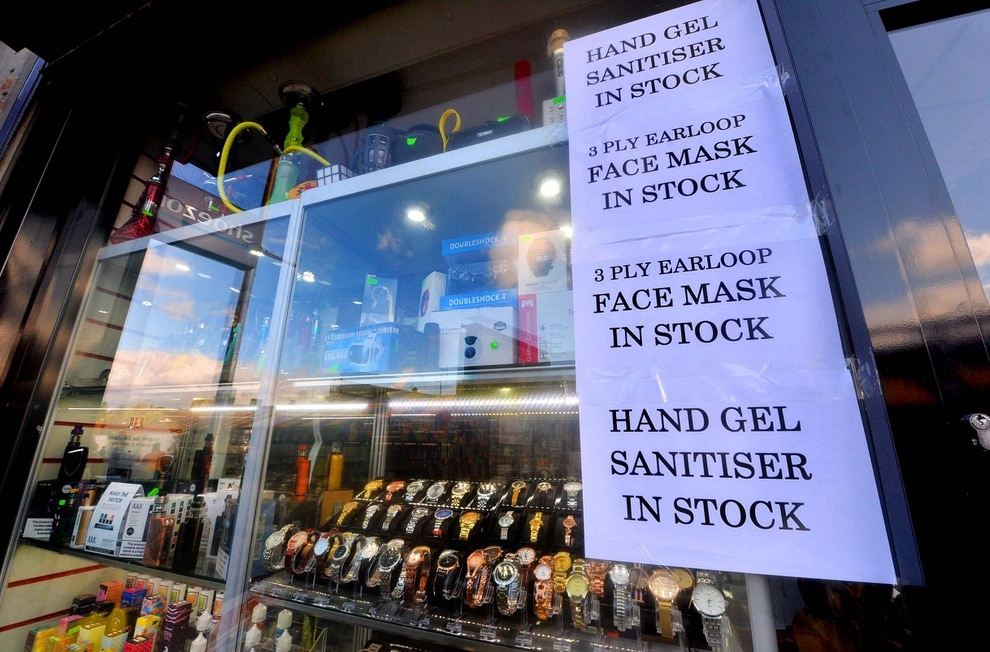 Some shops in the town have started to sell hand sanitiser and face masks at a heavy mark up. 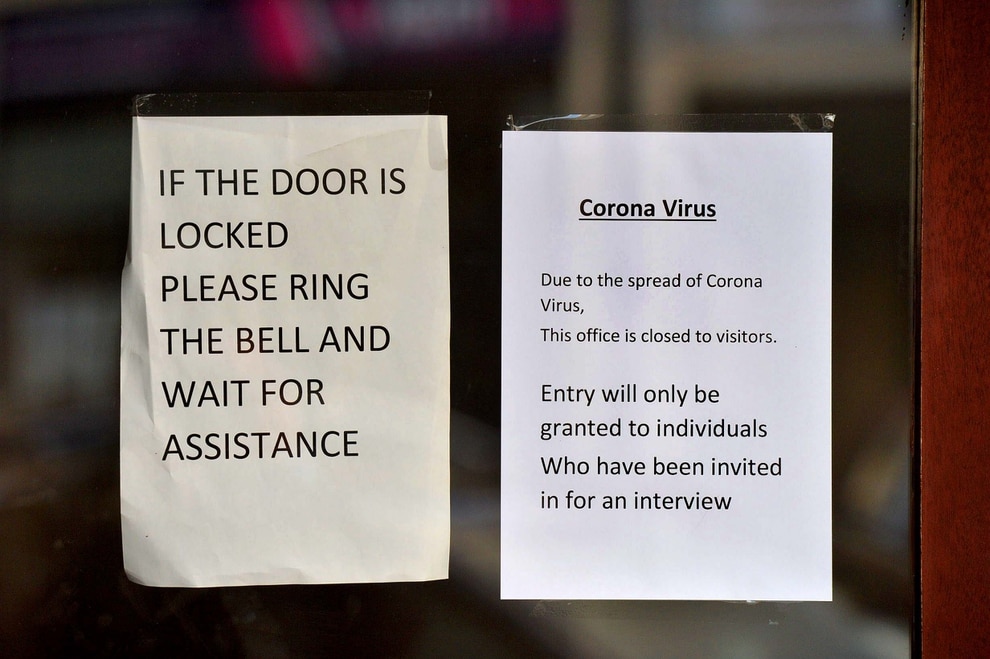 Due to coronavirus some business premises are open to staff only. Roger Scott-Dow's retirement plans are up in the air. 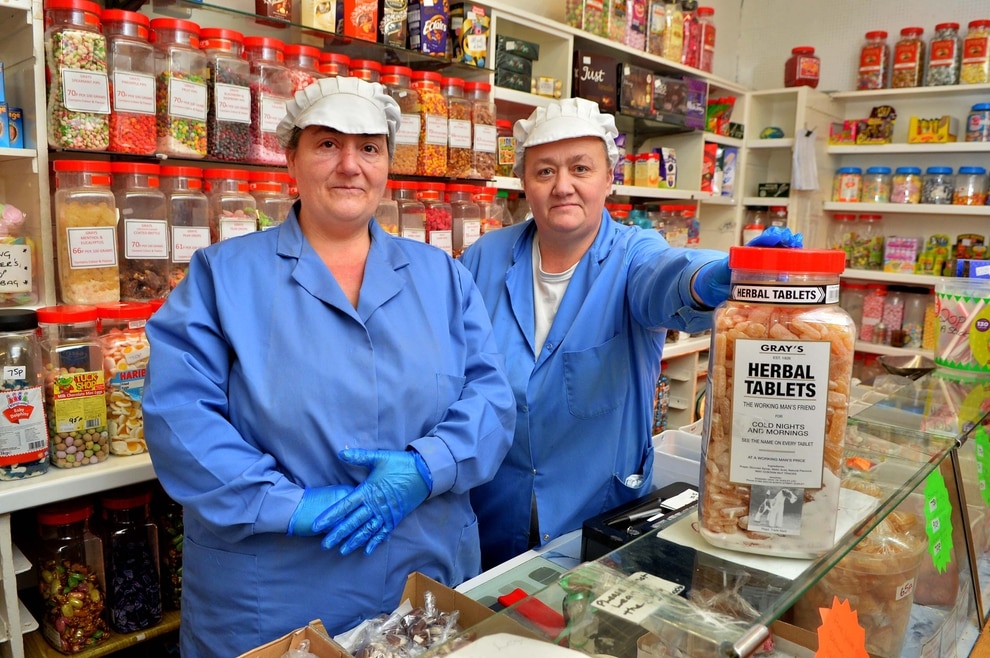 Gina Morgan and Maria Jones in the famous Teddy Grays sweet shop, where trade has fallen in recent weeks. 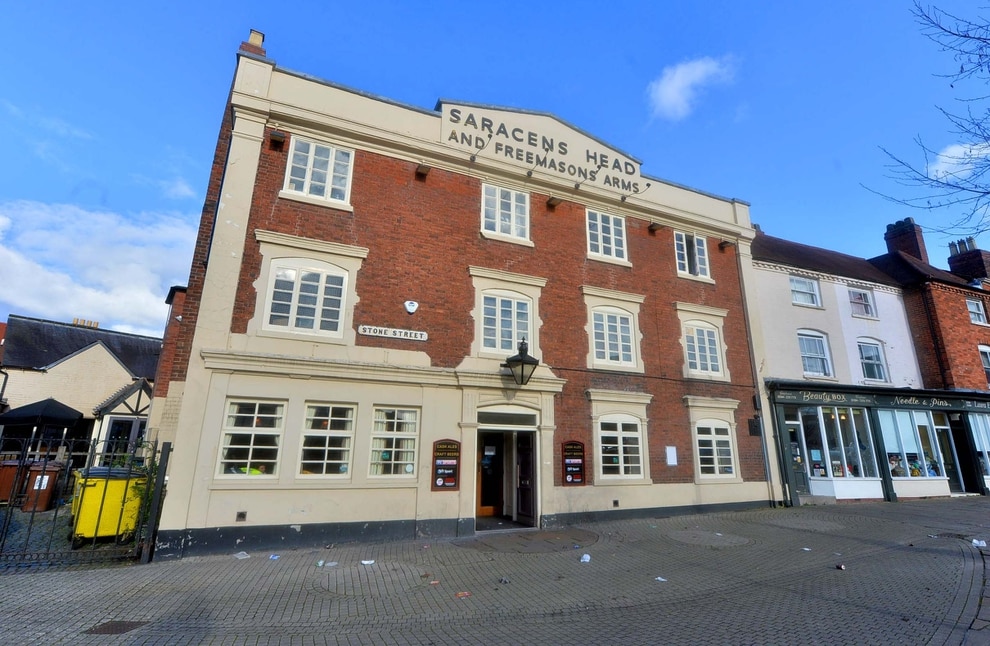 The Saracens Head, which has been forced to close its doors like other pubs in the town. 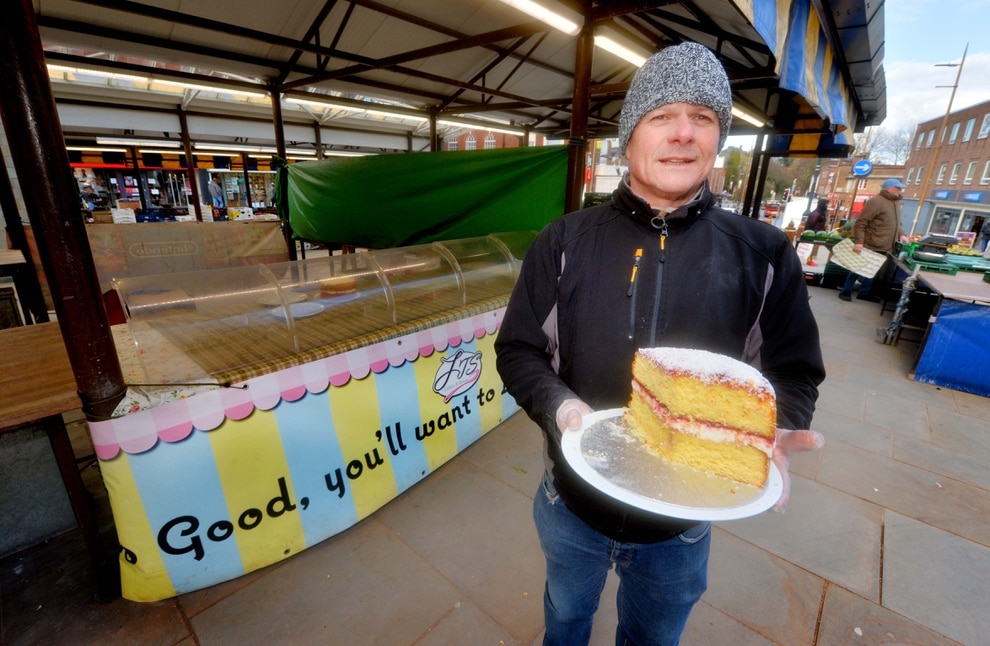 Market trader Mike Hughes has been struggling to get hold of ingredients for his cakes. 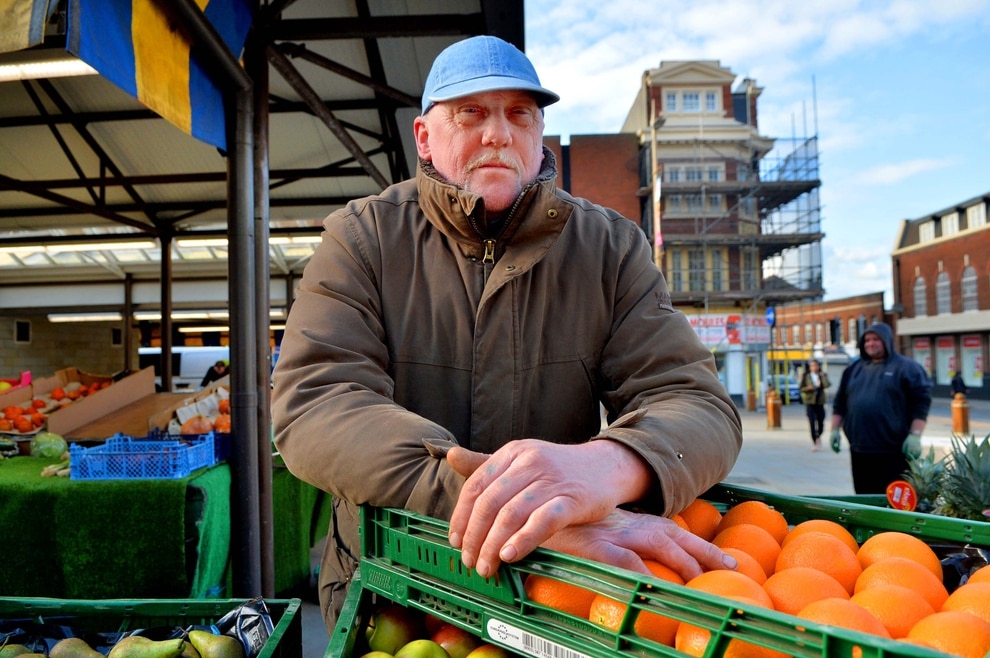 Dave Flavell has been doing a roaring trade on his fruit and veg stall, but he feels tough times lie ahead. All sorts of shops in Dudley have started to sell hand gel. 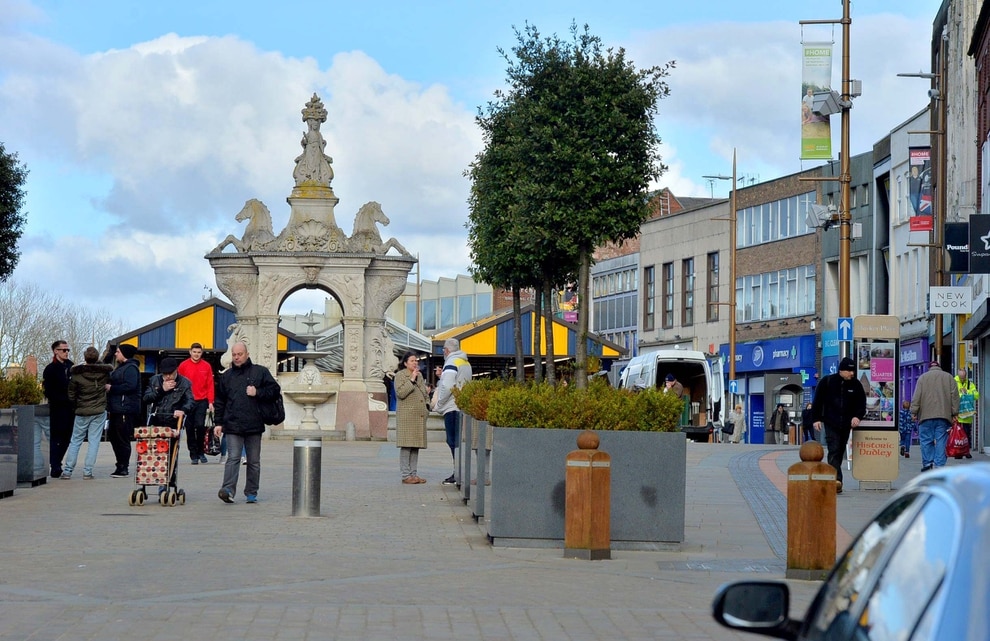 There are still people around in the town, but the mood is sombre.

The Black Country Living Museum has closed its doors, the pubs have all called last orders and the Town Hall displays large 'cancelled' or 'rescheduled' banners across every event it had planned until June.

"Things are happening so quickly and no one really knows what to expect from one day to the next," says Duwane Robinson, 37, who has lived in the historic capital of the Black Country all his life.

"The only thing that is certain is that life as we know it is about to change."

The town centre – hardly a hub of commerce since Merry Hill opened its doors in the mid-1980s – still attracts a steady flow of shoppers, and it remains impossible to find anywhere to leave the motor since some bright spark at the council decided to slab over the Stone Street car park and turn it into an utterly pointless square.

But the prevailing mood is undeniably sombre since people have started to come to terms with the consequences of coronavirus, with concerns heightened since the town was named as one of the disease's national hotspots.

It has impacted on every trader or business in one way or another.

Roger Scott's Menswear has been a fixture in the town for 36 years and was due to close its doors for the final time in two weeks due to owner Roger Scott-Dow's impending retirement.

The 70-year-old says his plans are now "up in the air" due to the virus hitting his closing down sale.

"The first week of the sale was great and I thought we'd be ok for the next few weeks, but all that has changed.

"People are self-isolating and in terms of trade it has cut us in half. I'm just going to see how it goes.

"It may well be we keep going, or possibly close down until all this is over and re-open to finish things off."

On Dudley Market there are mixed feelings as traders start to wind down at the end of the day.

Mike Hughes, who runs the LTS Cakes & Bakes stall, said that although trade had held up, he was struggling to get hold of key ingredients such as eggs, butter and flour due to shortages.

"There's no lack of people around and trade has actually been good for stalls that deal with food," the 51-year-old from Kingswinford said.

"But now people are being told not to go out, so everyone expects things to get worse."

His views are echoed by fruit and veg trader Dave Flavell, whose family have run stalls on the market for two decades.

He said his stock had been flying out over the past week due to people panic buying, but feared it was inevitable that tougher times were on the horizon.

"We know things will change and it will be a big problem for us if they close the borders," the 60-year-old added.

"A lot of our stock comes from Spain and Italy and we will have nowhere else to get it from. That is a big worry for us."

Up in the Churchill Precinct the famous Teddy Grays sweet shop has seen trade drop off over the past fortnight, according to sisters' Gina Morgan, 48, and Maria Jones, 49, who work there.

"The past week has been really quiet and we worry what things will be like if we go into lockdown," Mrs Morgan said.

"We're taking it day by day," Mrs Jones added. "We'll keep open as long as there are customers turning up."

The town's pub trade had started to feel the pinch before Friday's lockdown, with Boris Johnson's call for people to stay out of the boozers reducing trade to a trickle at some places.

Tina Watton, landlady of The Saracens Head on Stone Street, said that business had been far quieter than usual over the past week.

"People are frightened and we can understand that," the 52-year-old said. "The brewery [Amber Taverns] has looked after us, but we've got staff to pay and beer that goes off if we can't sell it.

Some business premises display 'staff only' signs on the door, marking what must be the first time in the town's 1000-plus years of history that shops have wanted to keep customers out.

And in another new development, there are signs all over the place offering hand sanitiser for sale.

In one mobile phone shop, 120ml bottles are being touted for £6, more than five times the usual price.

"They come from China and you can't get them anymore because they've shut their borders," a guy in the store tells me when I ask if the price is not on the steep side.

"You'll need to be quick we've only got seven bottles left."