A sportswear company based in the West Midlands have received a surprise after a World Cup winner backed their vest. Paul Pogba wearing the vest during the Instagram video 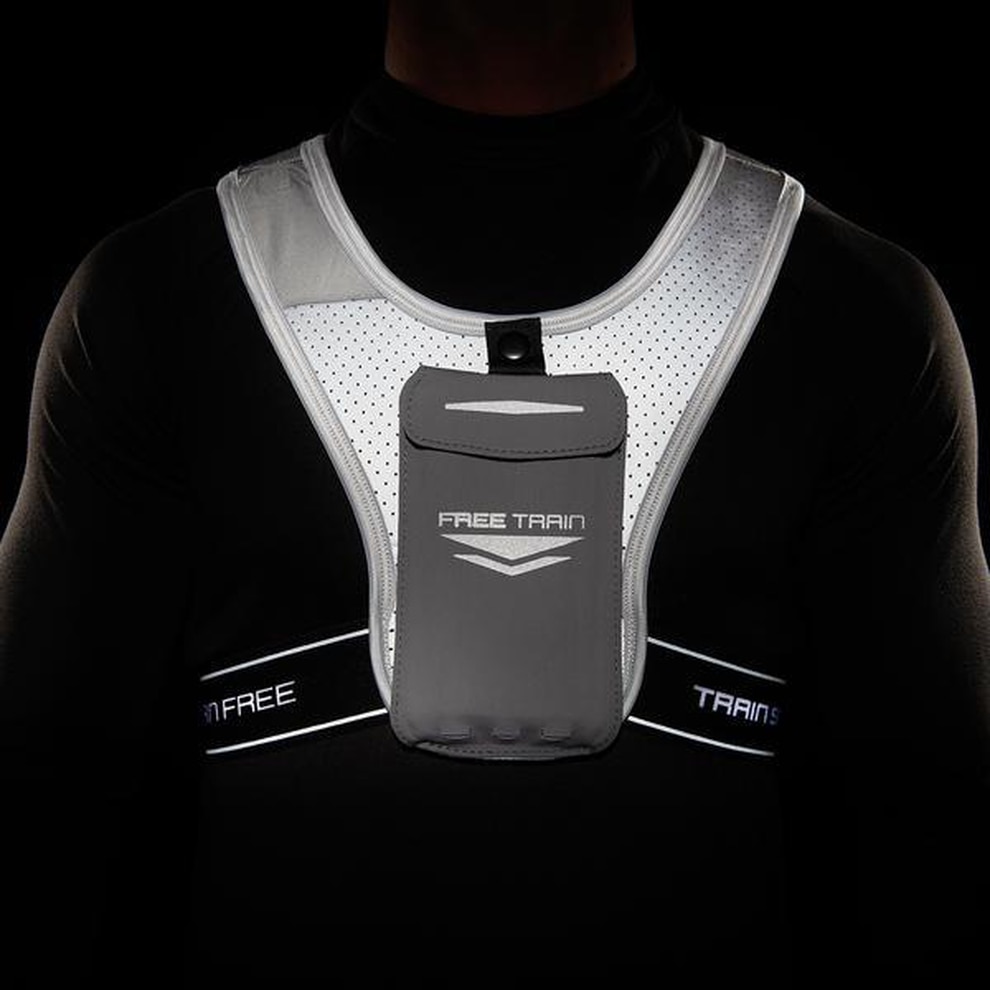 Paul Pogba, who claimed the trophy in 2018 with France, was seen wearing an outfit by Birmingham-based Freetrain in a viral Instagram video.

The Manchester United uploaded the clip – which has since gone viral – of him playing football with his mother, Yo Pogba.

It led to a surge of interest in the Birmingham company, which was created by former Aston Villa youth player Jack Dyer and former Walsall FC player James Wren.

"To see something we created being worn by somebody that’s won the World Cup, the FA Cup, titles and cups in Italy is unbelievable.

"We’ve been non-stop since the video was posted."

The players came up with the idea in December 2018 whilst training in preparation for pre-season.

James Wren, who plays for Stourbridge FC, said: "Our social media has exploded with messages since he was pictured in the vest and it’s contributed to a massive peak in sales over the last few days.

"Hopefully this can help us reach more athletes.

"We always knew the product was good, because we understand what people exercising and training really need, be they elite level athletes, or casual runners looking to keep fit, and given the backdrop of the Covid-19 outbreak and the uncertainty that it creates, this has been a massive boost for Freetrain."

Here’s the Freetrain VR, as worn by Paul Pogba: https://freetrain.co.uk/collections/all/products/freetrain-vr

Two in court over body in suitcases murder