Plans for Birmingham’s second tallest skyscraper have been approved despite concerns about “lamentable” levels of affordable housing. 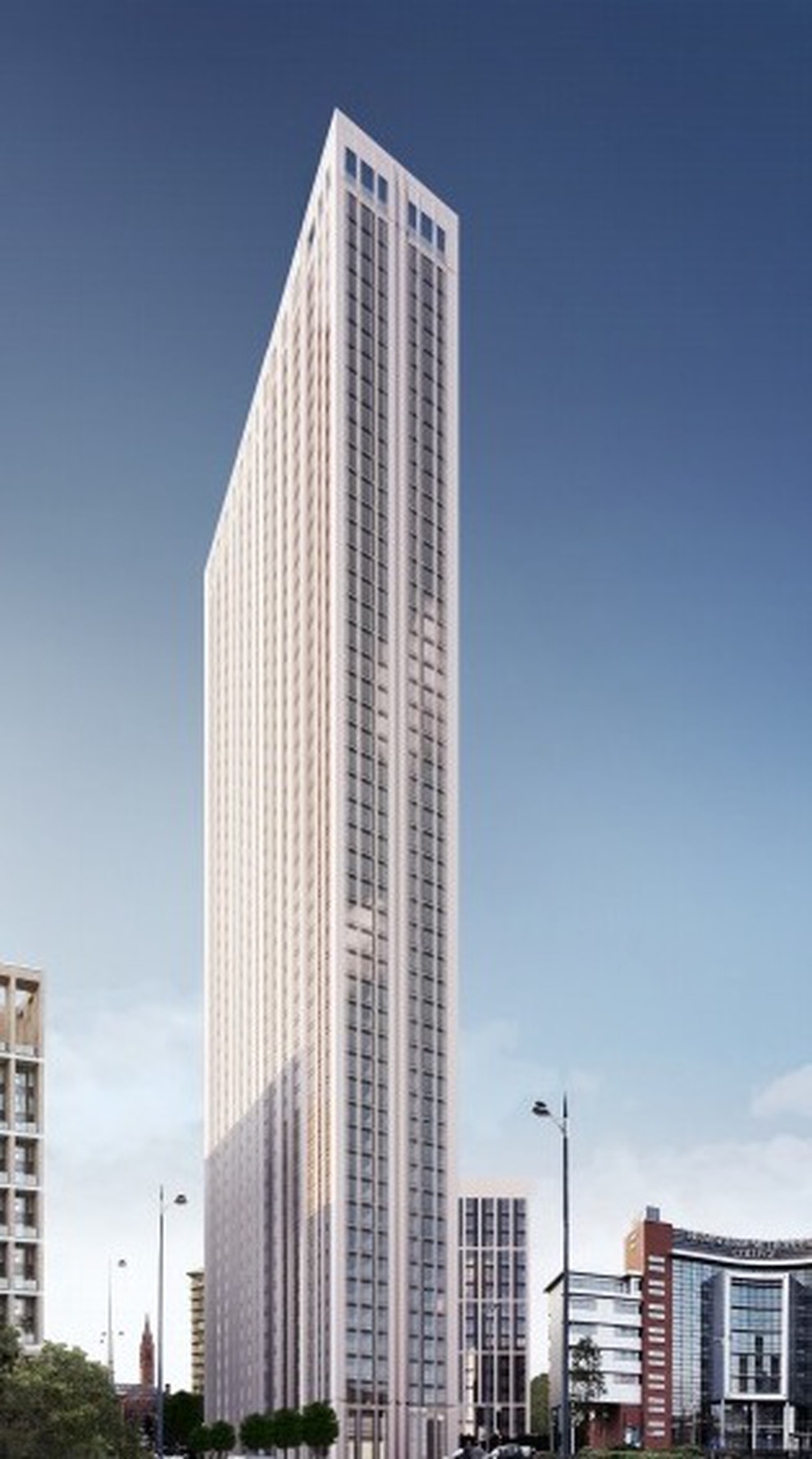 Mock-up image of the One Eastside tower which would be Birmingham's tallest. From design and access statement, Glancy Nicholls. 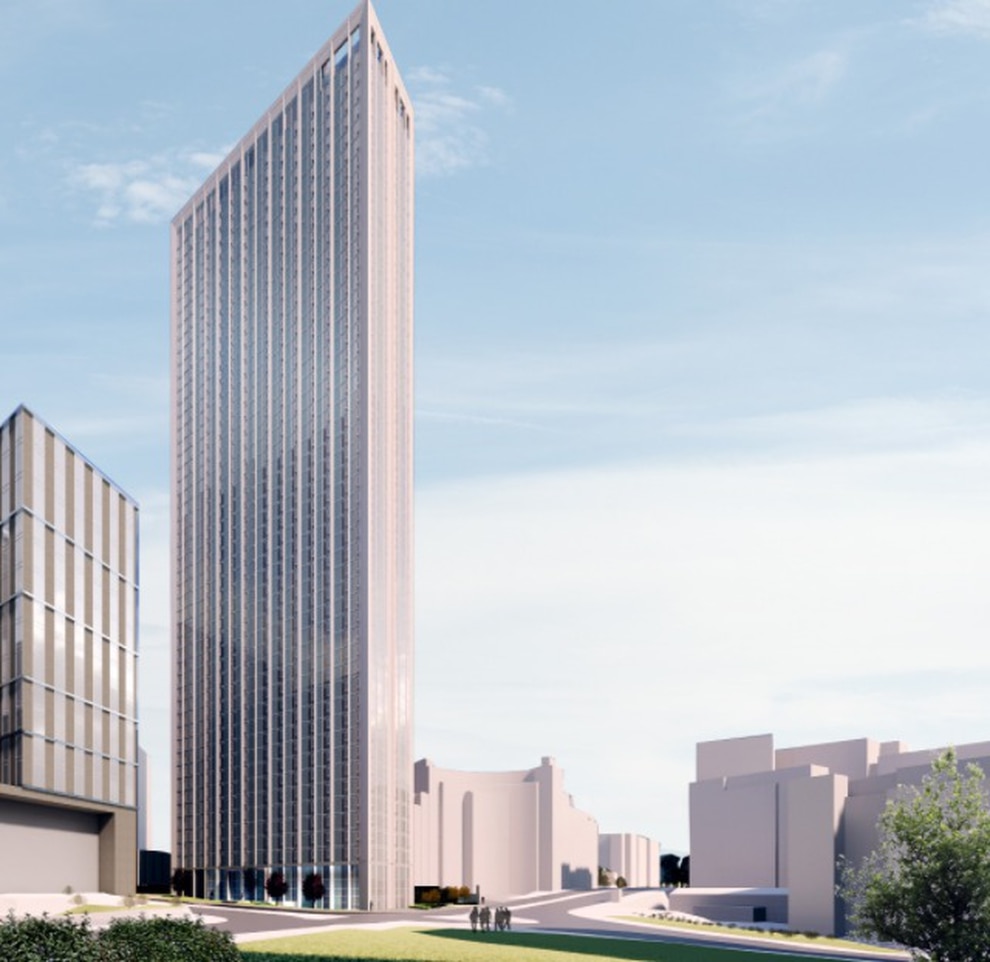 Mock-up image of the One Eastside tower which would be Birmingham's tallest. From design and access statement, Glancy Nicholls.

The £160 million development, on the former college and university campus site at Jennens Road and James Watt Queensway, is also set to include a 15/16 storey tower and separate pavilion building.

The “luxury” skyscraper designed by Glancy Nicholls Architects will be taller than the BT Tower.

But it would take second place to the planned Broad Street 100 as the city’s tallest building, another Glancy Nicholls design.

The planning committee had previously given approval to the project subject to there being no objection from Historic England.

Historic England has since raised concerns about the impact of the building on nearby historic city centre buildings despite raising no objection, and their comments were put to the committee.

An objection about the building’s impact on the city’s skyline was also heard from LaSalle Investment Management who own the Allegro building at Exchange Square.

”They are saying ‘we can build a tall building but no one else can’. It’s criticising other developers for doing exactly what they have done themselves.”

A total of 20 of the scheme’s 667 apartments are planned to be affordable housing, which has previously been described as “appalling” by committee member Councillor Lou Robson.

She repeated her concerns at yesterday’s meeting, saying: “There is a lamentable level of affordable accommodation.

“There hasn’t just been one objection. There have been concerns raised by a lot of heritage organisations. It’s disappointing that Historic England’s comments are not stronger.”

Birmingham Airport had previously objected on the basis that construction cranes could pose a danger to airplanes flying on a newly established flight path.

But the planning documents now state Birmingham Airport has agreed to increase the circling height for aircraft, and have removed their objection.

Councillor Robson voted against the application while the committee’s other 10 members voted for.

The planning committee is due to decide on a later date whether to temporarily alter the rules around delegating planning decisions to officers, meaning less cases would be put before the committee.