Historic Curzon Street railway station will be brought back to life after HS2 redevelopment plans were approved. 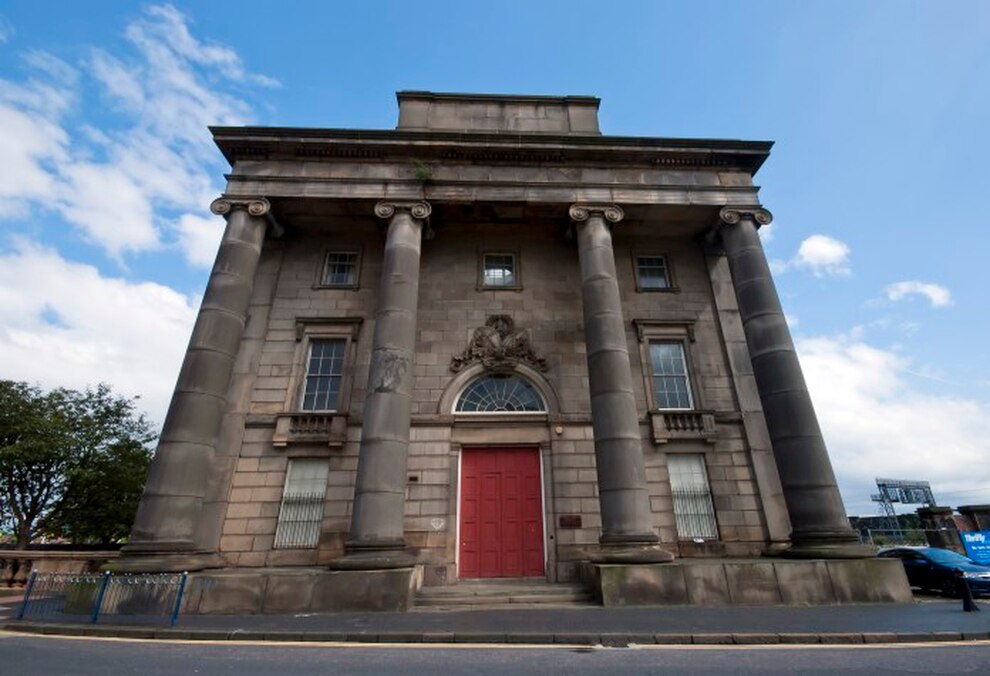 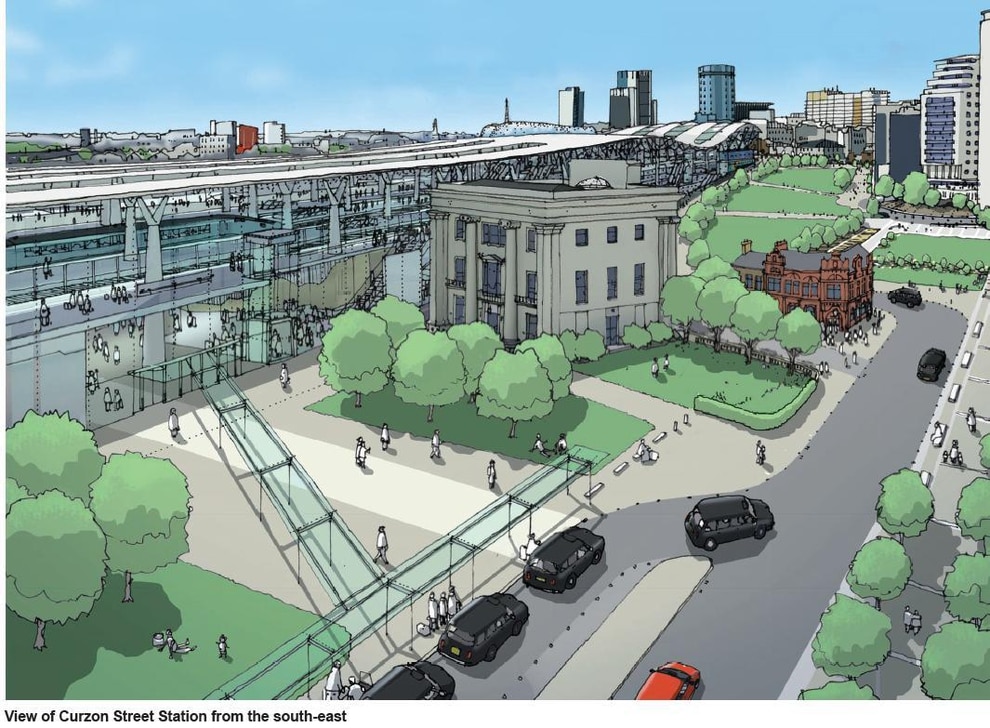 The Grade I listed building, which has lain empty for over a decade, will be transformed into a visitors' and education centre and stand next to the proposed multi-million high-speed railways station due to open in 2026.

Historic England plans to move its West Midlands team to the second floor, which will provide a new regional office for around 30 staff.

And Birmingham City University plans to use the first floor to promote growth and job creation.

Design works are set to start later this month, ahead of on-site refurbishment beginning in November 2017. The target date for completion of the programme is summer 2018, which will pave the way for work to start on HS2’s new seven platform station.

Mike Lyons, HS2’s Programme Director said: “The arrival of HS2 is driving growth and regeneration right across the Midlands and it’s fitting that we are playing a leading role in restoring the oldest railway terminus in the world whilst simultaneously revolutionising rail travel for future generations on the very same spot.

“Redeveloping the former Curzon Street station building was never part of HS2’s remit, but we committed to working with Historic England, Birmingham City University and Birmingham City Council to try and make it happen.”

Birmingham City Council leader John Clancy said: "The redevelopment of Curzon Street station will link Birmingham's illustrious past with its bright future. This iconic building was once a focal point for the UK rail network and now it will be at the very heart of HS2.

"It's clear that the arrival of HS2 will be about so much more than fast trains to and from London. This is a once in a generation opportunity to continue Birmingham's transformation and the rebirth of Curzon Street station will embody that transformation."

Veryan Heal, Historic England’s Planning Director said: “Curzon Street Station was at the cutting edge of railway technology in the 1830s and it will be playing a cutting edge role again – at the centre of a new railway fit for the 21st century. This amazing building was the world’s first mainline passenger railway connected to London and today it still represents the civic pride and ambition of the city of Birmingham.”

Professor Julian Beer, Deputy Vice-Chancellor at Birmingham City University said: “This marks a major step forward in our collective bid to revitalise this historic piece of architecture in a part of our city that has been transformed in recent years.

“Being able to provide businesses, artists and academics with such an iconic place to hold events and workshops right next to our campus is extremely exciting and this news brings it all a step closer.

“This decision means all of us involved can now press ahead with getting the necessary wheels in motion to move us on to the next phase of this process.”