Emotional tributes were paid to four former Walsall councillors who died in the last six months. 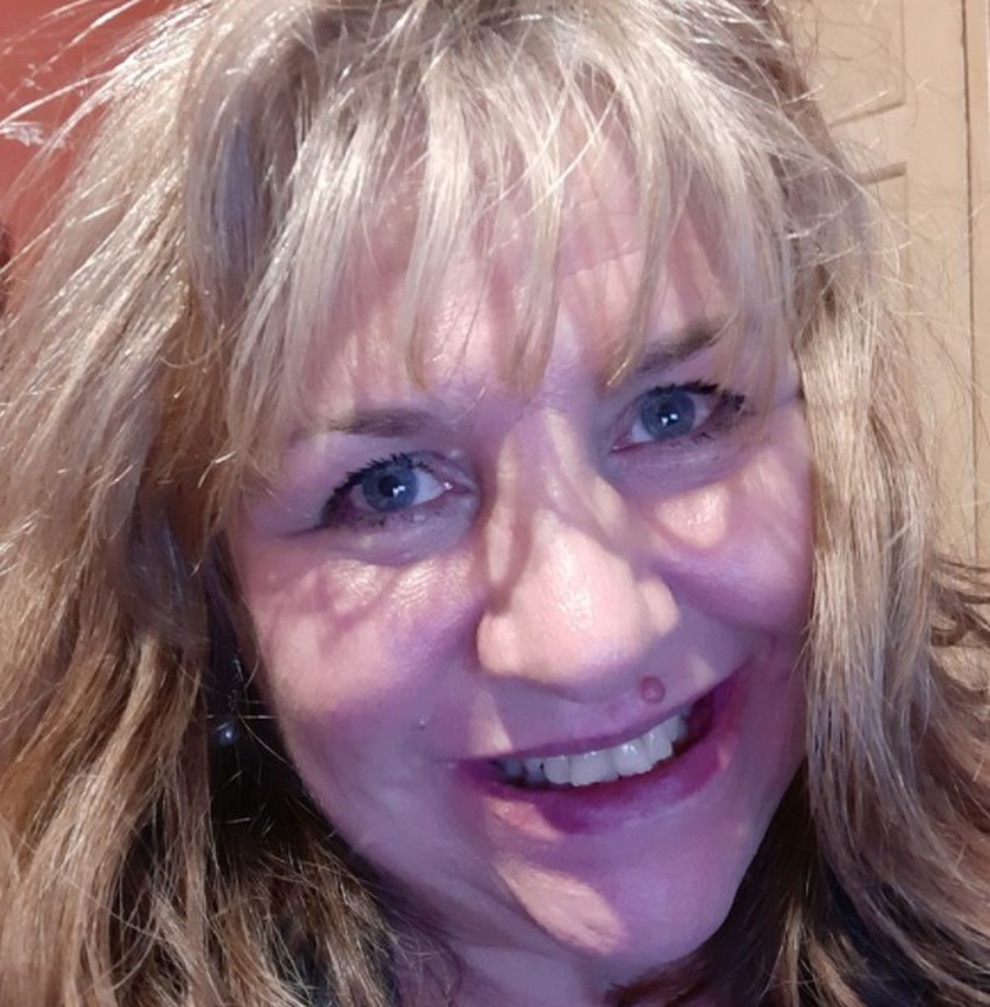 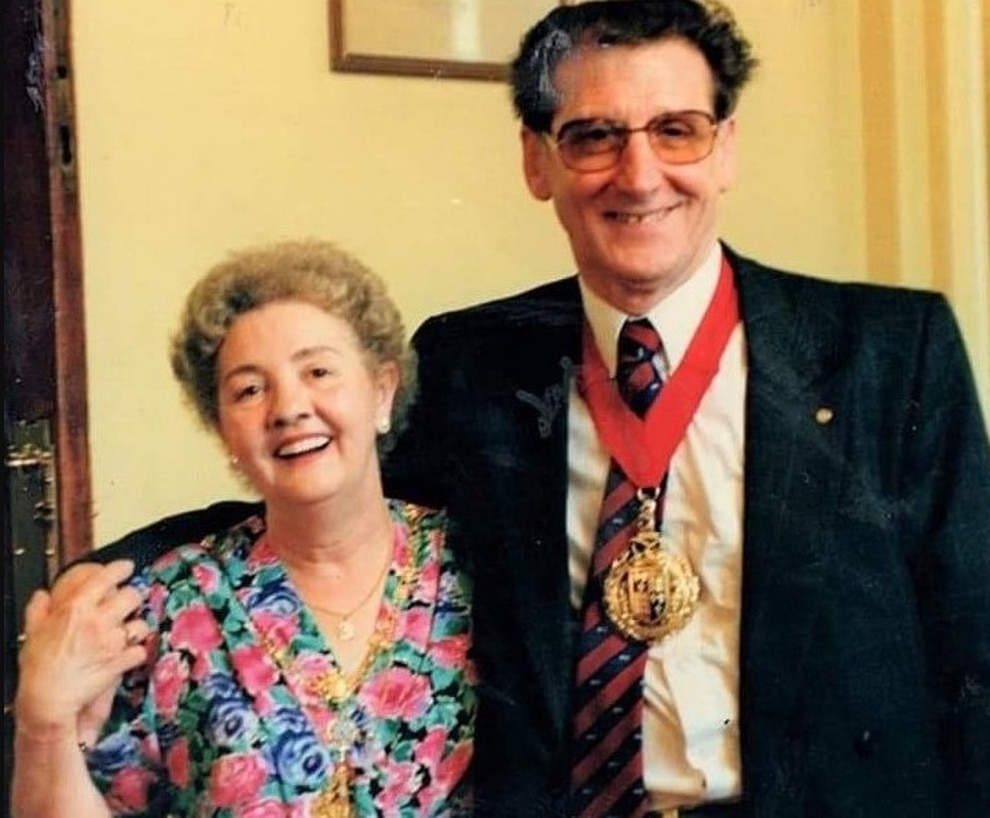 Long-serving Walsall councillor Malcolm Barton with his wife Joan during his year as town Mayor in 1991. PIC: Sam Jukes.

A minute’s silence was also held to mark the passing of the four, who clocked up decades of service between them. All of them, except Mr Powell, are believed to have died from coronavirus.

Brian Powell, who was first elected as a Labour councillor before moving to Democratic Labour enjoyed more than 20 years on the council in different spells between 1962 and 1999. He was Mayor in 1987.

“Rick Gamble was a long standing member of Walsall Wood and a very close friend of mine and Keith Sears and very much an advocate for social care and social services.

“Likewise we have Malcolm Barton – a stalwart of the Labour party, a bit cantankerous at times, to say the least, and I’m sure his daughter won’t mind me saying that.

“Stephanie Peart was a very quiet lady and sadly she passed away in relatively difficult circumstances connected with Covid. She was a good loyal councillor to the Democratic Labour group, which was Pete Smith, Dave Church and others.

“Brian Powell was a colourful character to say the least and certainly a very colourful Mayor. As the leader of the council for a short period of time, believe me we learned a lot.”

Labour group leader Aftab Nawaz said: “I’d like to forward our commiserations and sympathies to the families of the councillors on behalf of all of our group.

“Brian Powell and Malcolm Barton were massive names in the Labour group and in Walsall politics. Malcolm in particular was highly respected, very popular in Birchills and he was Mr Beechdale.”

Councillor Ian Shires, Walsall Liberal Democrat group leader added: “It’s always sad to hear of the passing of a former member of this council and in this case, each will have had an influence over the lives of residents. All deserve our respect for their dedication.”

Mr Barton’s daughter Tina, who followed in his footsteps to become a Labour councillor for Birchills-Leamore said: “I’d describe my dad as Marmite – you either loved him or hated him.

“Over the time, my own party have been fantastic with the sympathies expressed but there is one person I want to single out.

“Adrian Andrew – you made me cry. You said something to me about my dad and it made me sit back and think it’s not just my party that thinks something of him but your party too. So thank you.”

“I can’t believe he has gone and it took Covid to take him. I hope he finds peace reunited with Joan. Birchills-Leamore has lost possibly it’s greatest friend.”

And Councillor Keith Sears paid tribute to Mr Gamble for his dedication to social services, education and planning committees, as well as his charity work.

“Rick Gamble was not only a colleague but a mate, we will sadly miss him.”