A further nine coronavirus patients have been confirmed to have died in hospitals across the Black Country, Birmingham and Staffordshire.

The number of deaths in hospitals in England went up by 179 to 27,044, in figures announced on Wednesday.

The UK-wide death toll released by the Government, which includes deaths in and out of hospitals, increased by 359 to 39,728.

Among the new hospital deaths announced on Wednesday, were four at the Walsall Healthcare NHS Trust, in charge of the Manor Hospital, taking the total to 211.

Sandwell and West Birmingham NHS Trust, which runs Sandwell General and City hospitals, revealed a further death where the total is 347.

One more death was confirmed at the Royal Wolverhampton NHS Trust, which runs New Cross and Cannock Chase hospitals, where the total is 272.

One death was recorded at Midlands Partnership NHS Foundation NHS Trust, which provides physical and mental health, learning disabilities and adult social care services in Staffordshire, bringing its total to 11.

No further deaths were recorded at the Dudley Group NHS Foundation Trust, which runs Russells Hall Hospital, where the total is 252.

Two further deaths were confirmed in Worcestershire, where the total death toll in the county's hospitals is now 288.

A spokesman for NHS England said: "A further 179 people, who tested positive for coronavirus (Covid-19) have died, bringing the total number of confirmed reported deaths in hospitals in England to 27,044.

"Patients were aged between 12 and 97 years old. Four of the 179 patients – aged between 78 and 93 – had no known underlying health condition.

The daily figures include Covid-19 patients whose deaths were confirmed in the previous 24 hours, not who died in that period.

One new coronavirus death in the Black Country 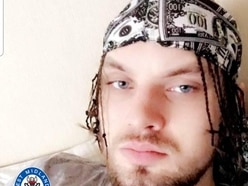 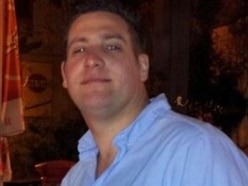 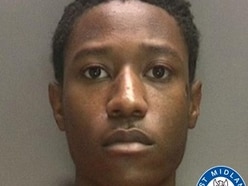 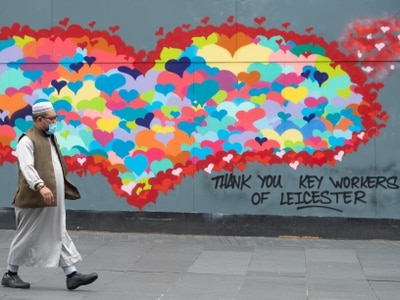 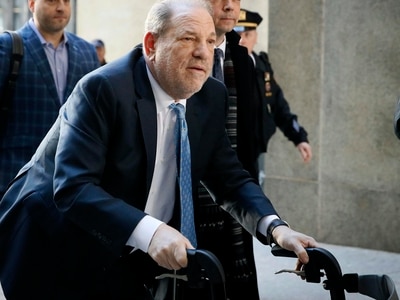