Many of those close to Boris Johnson were not surprised at his determination to continue running the country despite testing positive for coronavirus. 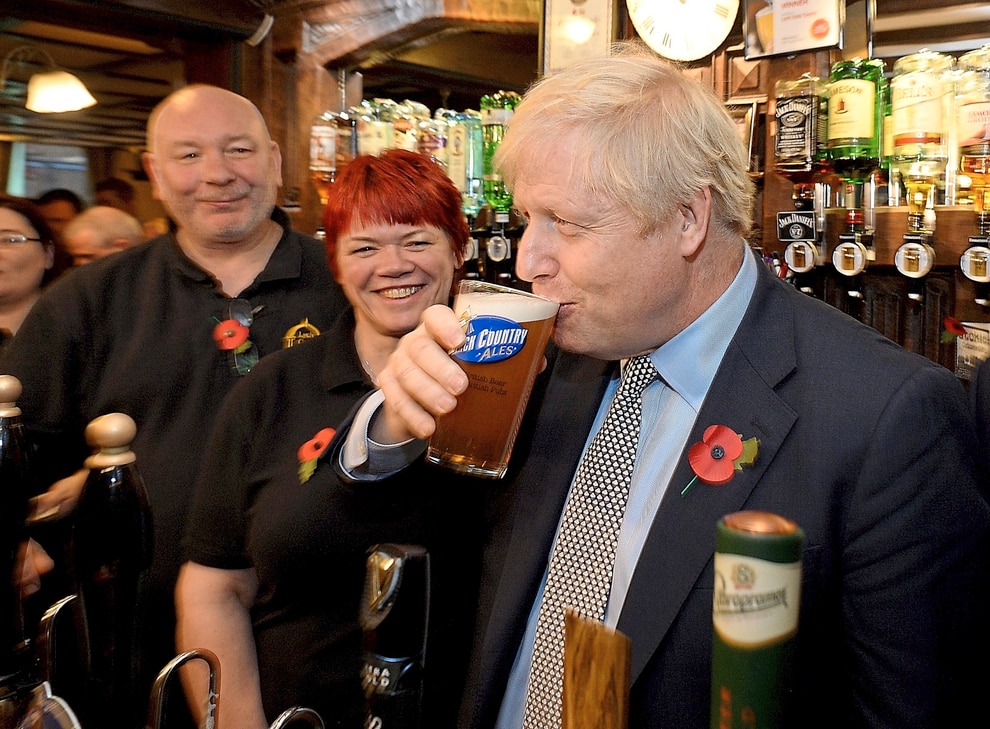 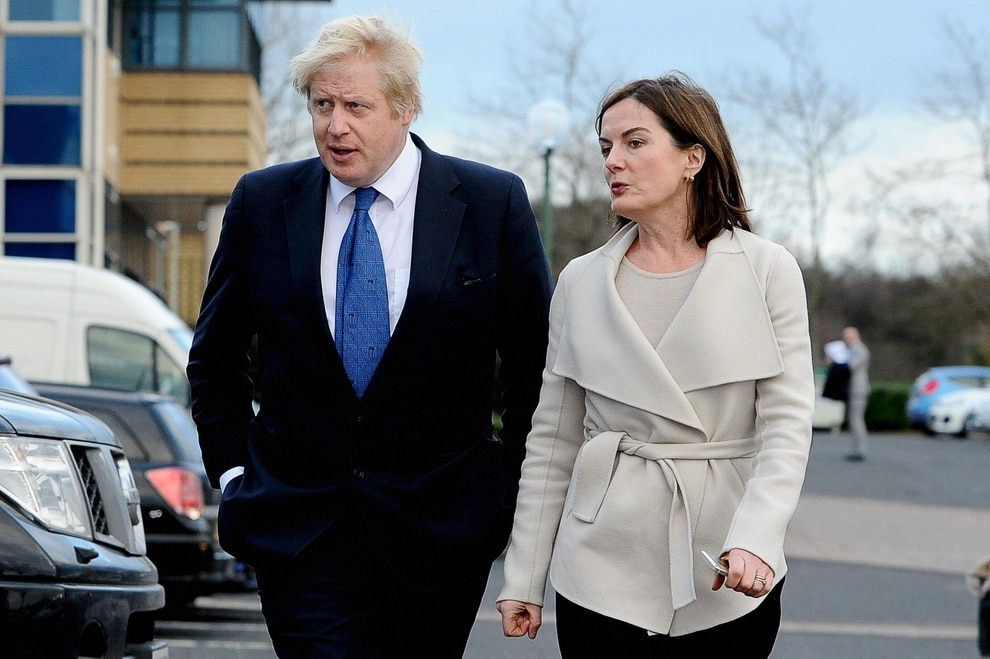 Boris Johnson is a regular visitor to Shropshire and his election launch was in Telford. He is pictured with town MP Lucy Allan.

Self-isolating at home for 10 days after his initial diagnosis, the PM worked round the clock, chairing virtual meetings and speaking with health experts and world leaders in a bid to pull the country away from the deadly grip of Covid-19.

Although he was no longer able to chair the daily press briefings from Downing Street, Mr Johnson did his level best to press on with business as usual.

Then in recent days the 55-year-old began to look increasingly unwell in the selfie video clips he posted on Twitter. His gaunt appearance at Sunday’s online conference left ministers shocked and concerned.

As we now know, the dreadful illness caught up with him on Monday night, his condition deteriorating so rapidly that he was rushed to intensive care and given oxygen.

In the middle of a national crisis, the man at the helm has been stricken down with a serious illness, leaving him facing a desperate personal battle against a virus he is committed to fighting on a national scale.

Ministers and friends have understandably been shaken by this dramatic turn of events.

I was told that among those who have known the PM the longest, no one can remember him ever being ill.

While he is no longer a fitness buff – he is said to enjoy good food too much and gave up jogging 18 months ago – he is generally viewed as being a healthy individual.

One thing we can be certain of is that by his very nature, Mr Johnson will fight this illness will all his might.

In his time in politics, from the backbenches to the frontline, he has proved himself to be of strong will and steely resolve.

He does not know when to quit.

As he has said on many occasions, these are characteristics that were partly forged in the West Midlands, a region which Mr Johnson has always held close to his heart.

His face positively lights up whenever he talks about his stint as a reporter at the Express & Star in the 1980s.

Indeed, he has spoken of the West Midlands as a home from home.

He will tell anyone willing to listen that the short time he spent living in Bilston cemented his Conservative political views, showing him a very different side of life to the one which he had been exposed to growing up.

As a politician he has been a regular visitor to the region over the years, bringing Stafford to a standstill ahead of the EU referendum and getting mobbed on Queen Street in Wolverhampton in 2018. When he wanted to launch the Conservative Party’s general election campaign, he chose to return to the region, travelling to Telford just weeks before his party enjoyed another clean sweep in Shropshire.

There were political reasons of course for his interest in the West Midlands, as his party had correctly calculated that the region was ripe for a blue takeover.

But for the PM there was the added bonus of knowing that a warm welcome awaited him in places for which he undoubtedly holds an emotional attachment.

Now, in his hour of need, he will need to draw on the grit and strength that the Midlands is known for. For a man that likes to lead from the front, taking a back seat will not be easy.

He will need to rely on his own ministers to guide the country through the coronavirus crisis.

His focus must be on his own health, as well as that of his pregnant fiancee, Carrie Symonds, who has also been struck down with the disease. Others have shown that recovery can be hard and slow.

Mr Johnson’s situation has shown us once again that this virus does not discriminate and that no form of status or privilege can protect you.

At St Thomas’ Hospital he is in the best possible hands. And with the country behind him, Mr Johnson can pull through and lead us into better times.