Stafford Hospital drama to air a week before Christmas

A television drama telling the story of the Stafford Hospital scandal will be shown a week before Christmas. 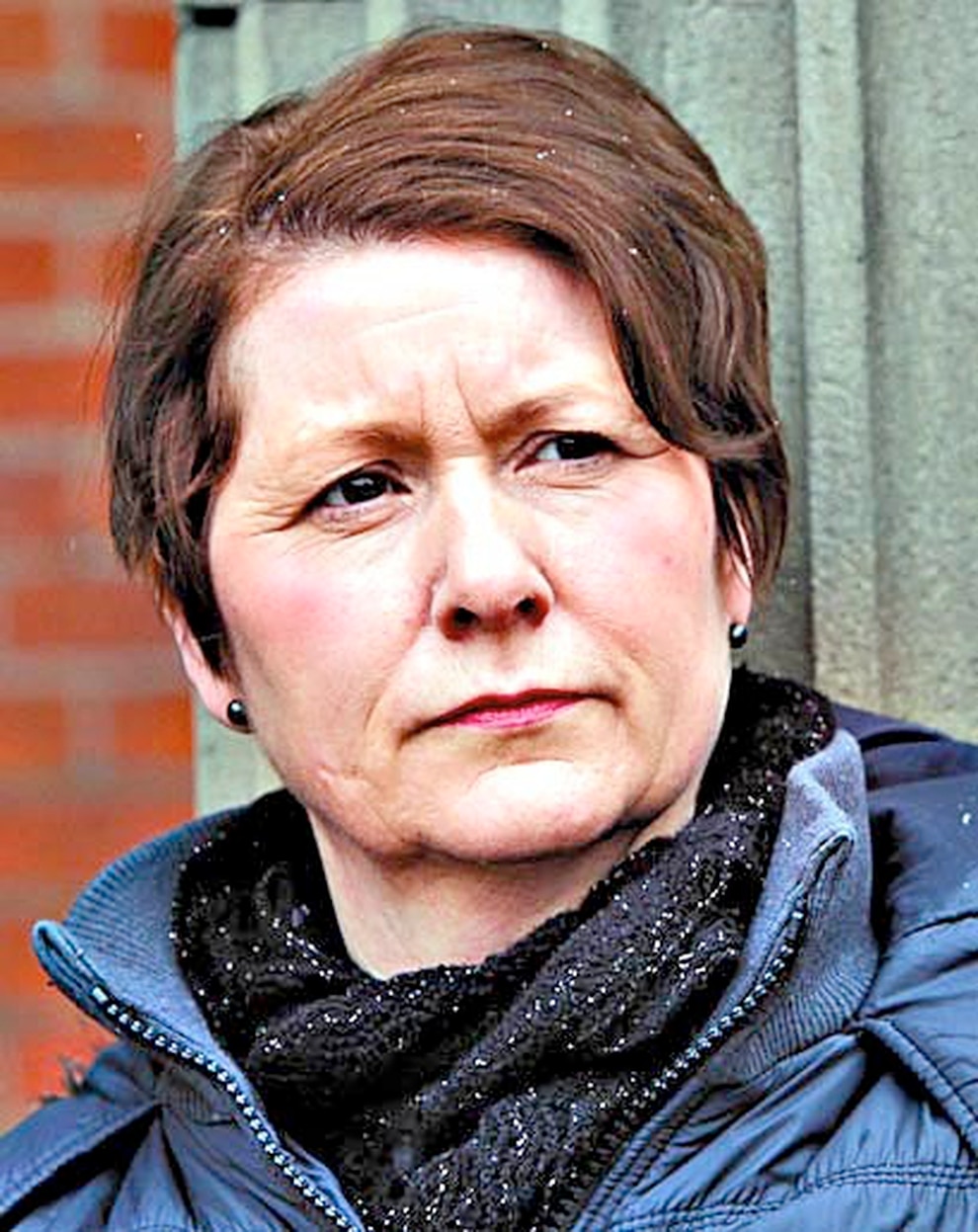 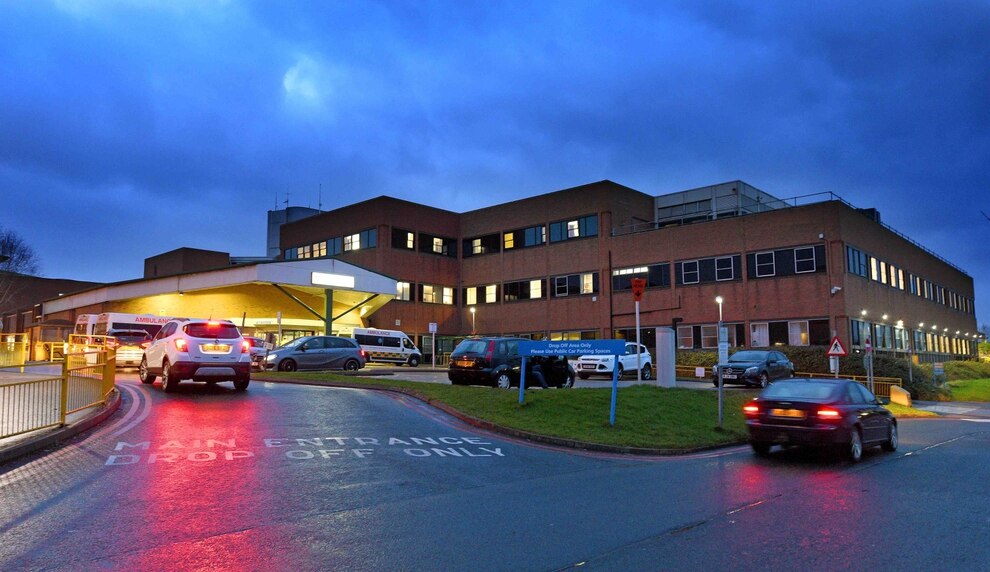 The Cure will be aired on Channel 4 on Thursday, December 19 and follow the journey of campaigner Julie Bailey who blew the whistle on her mother's shocking care.

Her revelations led to a huge scandal over deaths which resulted in the fall of the Mid-Staffordshire NHS Trust and created national headlines.

The making of the programme has attracted criticism from other families of patients who died and campaigners who defend the hospital.

Families called on it to be pulled by Channel 4 after saying they felt “uncomfortable” about the deaths of their loved ones being “turned into some form of entertainment”.

Ms Bailey, however, has said she feels it is important the scandal is delivered to a wider audience who might not be aware of the extent of what went on.

Use of technology to clear courts backlog ‘needs to be assessed’