A financial crisis at a Black Country hospital trust has once again thrown NHS funding into the spotlight. 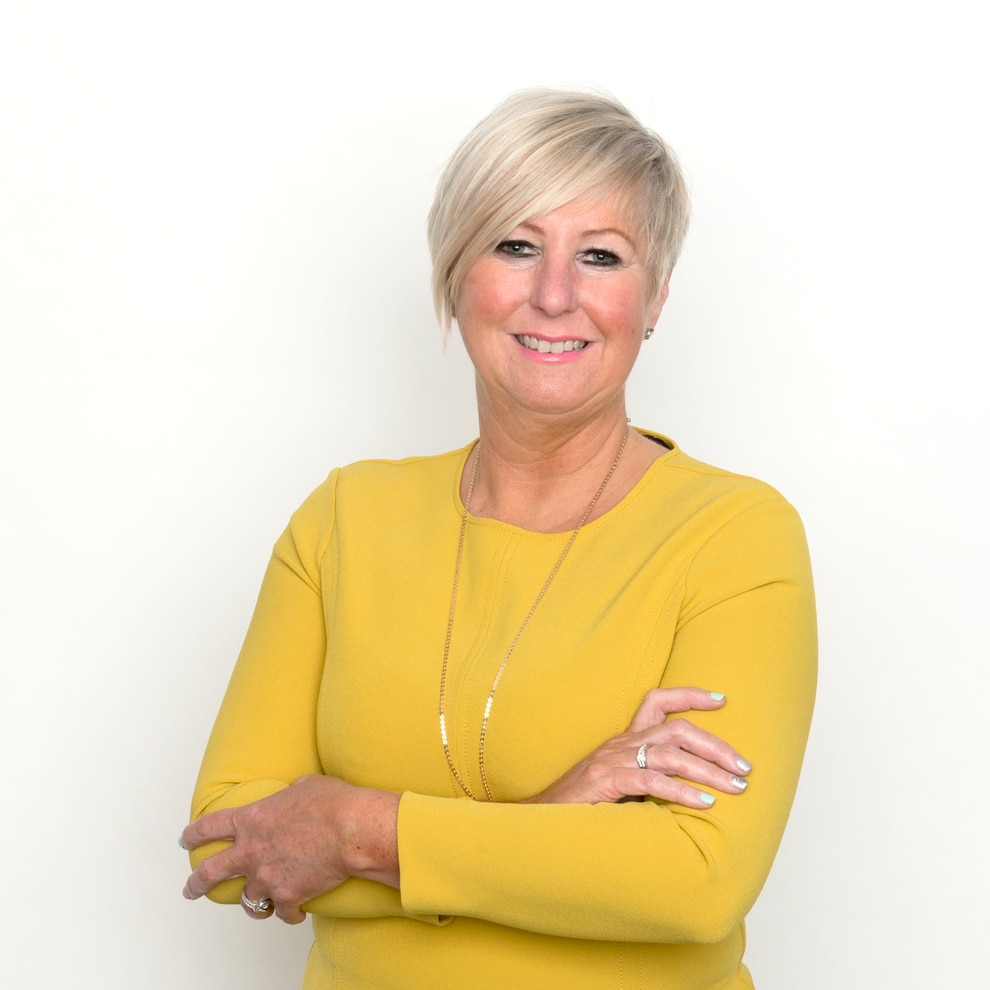 Ian Austin is concerned about the trust's financial plight

The Dudley Group NHS has just weeks to come up with a plan to solve its cash crisis as bosses warned it was due to run out of money by September.

NHS trusts up and down the country are saddled with debt having been forced to take out loans in order to stay afloat.

Many trusts, which are responsible for running our hospitals, are operating at a deficit, a result of income failing to keep up with expenditure.

Borrowing is likely to be the option taken by health chiefs in Dudley, who run Russells Hall Hospital, as well as selling off assets, to raise cash quickly. Taking out a loan is often seen as an easy option to stave off a crisis but will create its own problems by piling debt onto the trust.

And the more debt hospitals trusts carry raises questions about their long-term sustainability and about the UK's NHS model. When so many trusts are operating with a deficit, two-thirds at the end of last year, how can that be viewed as sustainable?

Health experts warned last year that a £20 billion funding boost from the Government for the NHS could be spent largely on repaying debts rather than improving healthcare as they called for £12bn of debts and deficits to be written off.

Historic debts were described as a "millstone which has to be removed from around the neck of the NHS”, by Peter Carter, an ex-chief executive of the Royal College of Nursing.

More cash that has to be put aside each month to pay off debts means there is less to be invested into frontline services, the argument goes.

The Dudley Group says its latest forecast position is to be operating with a £5.7m deficit. That is despite the Dudley Clinical Commissioning Group (CCG) confirming it had agreed a £225m contract with the trust for this year.

Walsall Healthcare Trust, which runs Walsall Manor Hospital, reported a deficit of £24 million for 2017/18. The large overspend was blamed on "high costs incurred during periods of high demand on emergency services, requiring the use of additional capacity areas and an increased reliance on temporary workforce".

Sandwell and West Birmingham NHS Trust, which runs Sandwell Hospital, is more than £18m in debt, according to latest figures.

Dan Sutherland, senior media officer at the Royal College of Nursing, said: "The Government says it announced a raft of funding for the NHS, £20bn in the next 10 years. It looks like a big lump of money but the way we look at it, it only goes to meet projected running costs.

"The Health and Social Care Act put a lot more pressure on trusts to balance the books, leading to more difficult decisions on how to stay in the black while keeping people safe and treating patients.

"Ultimately the NHS needs to be funded to meet the needs of the population and the latest funding settlement was not really enough."

Dudley South MP Mike Wood questioned how the Dudley trust had ended up in the position it is in.

He said: "It is getting far, far more money than it was a decade ago and is using that to carry out more operations and use more expensive treatments and drugs.

"It's obviously a worry if the trust is running well over its budget. Its budget is nearly £100 million higher a year than when I was elected. There are significant amounts of money going in."

Ian Austin, Independent MP for Dudley North, said: "I'm really concerned about the financial position at Russells Hall. Hospitals across the Black Country and around the country are under huge pressure after years of underfunding and increased demand.

"Doctors, nurses, midwives and other staff at Russells Hall and across the country are working flat out but without proper Government support we're now seeing longer waiting times for treatment and higher numbers of people waiting longer for A&E treatment."

"If necessary, we have the ability to draw down short-term loans from the Department of Health to aid cash flow. However, the efficiencies and improvements made last year meant we didn’t need to borrow cash."

Matthew Hartland, chief finance officer at the Dudley CCG, said: "Each year as NHS commissioners we agree a contract value with local providers, including Dudley Group, to pay for appropriate levels of service provision for our local population. This is the case in the current year where the CCG has agreed a contract value with the trust in excess of £225 million.

"We are supportive of the trust in their plan to reduce spend and being as efficient as possible and will continue to work with them to do so."