A independent investigation has concluded a vulnerable elderly woman was mistreated at Walsall Manor Hospital stated allegations a nurse bullied her lacked evidence. 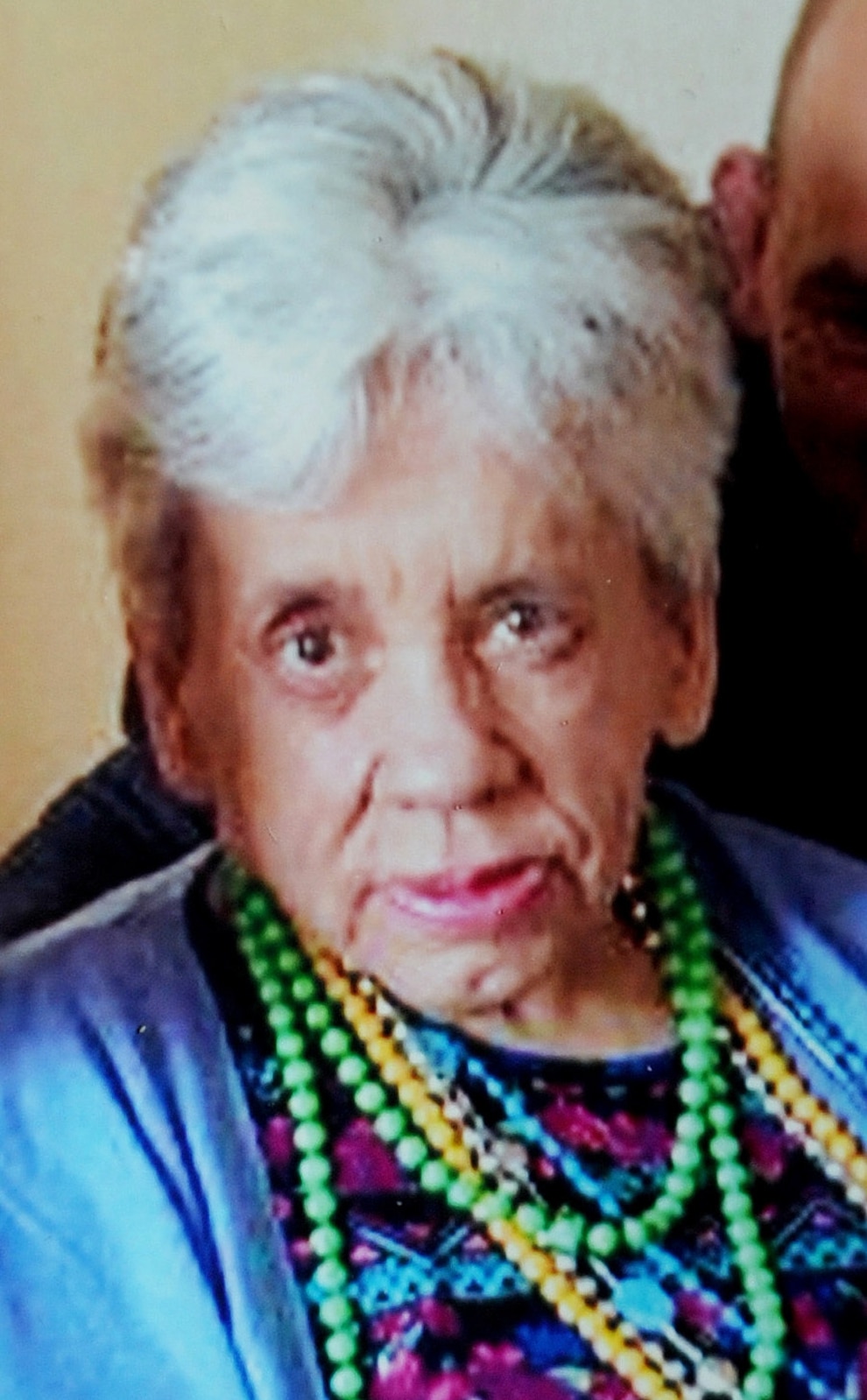 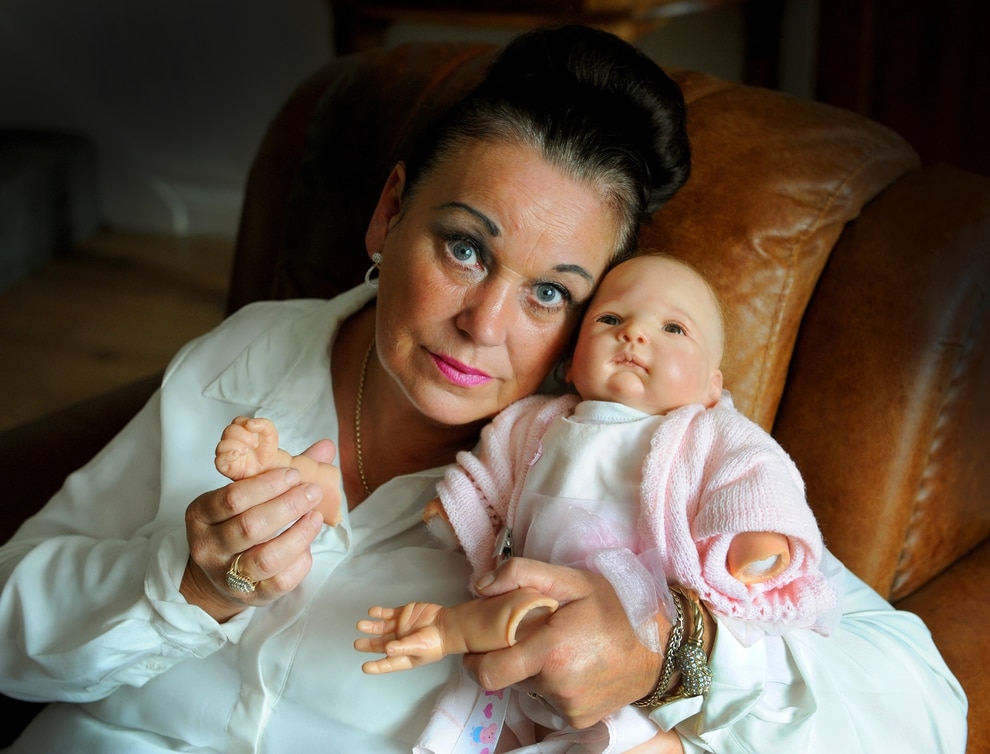 Relatives of the late Susan Hearsey have said her final years were ruined by her stay in the hospital between July 28 and September 16, 2013.

The then 63-year-old, who had learning difficulties, told them a nurse on Ward 14 had deliberately damaged her doll 'Rachel' which she treated like her own child.

The doll's arm was cut, its hair pulled out, her eyelashes trimmed and her legs were left damaged.

Their were further allegations that Miss Hearsey suffered degrading treatment herself.

Walsall Healthcare NHS Trust investigated the case internally and then later reached an out of court compensation settlement worth £65,000 with the family in March 2015.

But in the last 12 months Verita has held their own independent probe into the matter and found the trust were culpable of a number of shortcomings around the care of Miss Hearsey, who has since passed away.

They stated that 'reasonable adjustments' were not made for her in light of her learning difficulties and that staff did not seek help or advice from experts or her family.

Verita also declared that Miss Hearsey's family were 'inadequately involved' by staff stating their input would have likely resulted in an 'improved experience' for her.

Notes about the patient were also flawed and prescription charts were 'unclear'.

Their report added: "We found little evidence in the nursing notes of staff treating Miss H with appropriate empathy and compassion, particularly in response to her documented episodes of distress, agitation and restlessness.

"The evidence we have reviewed suggests staff missed opportunities to demonstrate and document empathy and compassion in relation to the damage to Miss H’s doll, Rachel."

Verita then focused on the claim that Miss Hearsey's doll was deliberately damaged by a nurse, who was initially suspended over the matter.

But they reached the same conclusion as the trust stating: "There was, and still is, not enough evidence to support this allegation," against the staff member.

Verita also spoke with police investigators who looked into the case on the back of the family's complaints.

Their report added: "The police concluded that the criminal allegations from Miss H and her family were not supported and that it was not possible to conclude who damaged Rachel because the burden of proof did not pass the criminal threshold.

"However, like the trust, the police do not dispute that Rachel appears to have been damaged deliberately."

Verita listed more than a dozen recommendations to the trust including measures around dealing with patients with learning difficulties but they noted that improvements had already been made since Miss Hearsey's stay.

Miss Hearsey was originally admitted to the hospital after suffering a fall at Hob Meadow care home in Great Wyrley.

She was discharged from the Manor to Harmony Care Home in Walsall and passed away from a heart attack in 2016.

Previously speaking to the Express & Star her sister Jane Dunn claimed Miss Hearsey's experience during 2013 had 'destroyed' the remaining three years of her life causing her to spiral into depression.