Fitness, community and the satisfaction of growing your own produce. These are just some of the benefits of owning a plot at an allotment, according to residents in Wolverhampton.

Windsor Avenue Allotment is one of 31 allotments across the city and has remained a place for people to enjoy outside activities during the pandemic.

It, like many other allotments across the region, has seen an increase in new budding gardeners, with five new plot holders. All six plots and 22 half plots are full and there is a waiting list of five people.

The secretary, Julia, has been a member for 13 years and said the fact everyone knows each other makes it a particularly friendly site to visit.

“There’s a really varied mix of people here and we’ve welcomed in members from places like Poland, South Africa, Uganda and Zimbabwe," she said.

“The fact that the site is south facing means it gets a lot of sun and everybody’s got a different angle on growing things, with a wide range of different things being grown here.

“I think a lot of people will say that owning an allotment plot has been a godsend during lockdown as it has allowed people to get out of the house, be productive and enjoy the weather.

“It’s also good for children to learn where food comes from, as a lot of them don’t understand that crisps don’t just come out of the ground in packets!

“There really isn’t a better place to be in my opinion.”

The allotment, which is owned and run by Wolverhampton Council, has a wide range of members in terms of age, with the oldest member being 76 and the youngest just three years old.

Keith Watts is one of the longest-running members of the allotment, having tended a plot since moving to Wolverhampton from London in 1990.

At 66 years old, Keith has been working on his plot daily and said there were a host of benefits to owning and running an allotment plot.

He said: “I usually tell people who come down here to start a plot and maintain it is that if you haven’t done it before, it’s like gym membership, because there’s quite a lot of exercise involved.

“The difference is you get a crop to pay back your fees and, of course, for most of us that come down here, the great beauty of it is you know exactly what you’ve put into the food that you produce.

“I think there’s quite a lot of people who are coming down here because it is an outlet that they wouldn’t otherwise have.

“I think it’s almost certain that applies to some of our newer members as they found themselves with time on their hands, which they haven’t had previously.

“There is a real sense of community here as people will always have someone to talk to and get a bit of advice or share an unusual thing they’ve grown.”

The sense of community is a really strong one at Windsor Avenue, with families coming down to tend their plots and share stories.

Husband and wife Peter and Di Collard are relatively new members, having been tending a plot onsite for just three years.

The 76 and 72-year-old couple said the exercise they got was better than going to the gym and spoke about what the allotment meant to them.

Mr Collard said: “It’s really good socially to come down here and it’s nice to be able to grow your own fruit and vegetables, as well as have some fun.”

Ms Collard said: “I would say to people thinking about coming down that it’s an opportunity to get out of the house, have some genuine exercise and enjoy a very pleasant atmosphere.”

To find out more about allotments in Wolverhampton, visit wolverhampton.gov.uk/community/allotments

Meanwhile, vacant plots allotments on the Great Barr and Birmingham border have been taken up over recent weeks.

The allotment site recently fought a successful campaign to remain in place amid the plans to redeveloped the neighbour Alexander Stadium for the 2022 Commonwealth Games.

Now the thriving centre is boosting a bustling community of budding gardeners - and its own resident cat.

Group calling for roads on Cannock Chase to be reopened 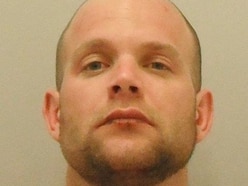 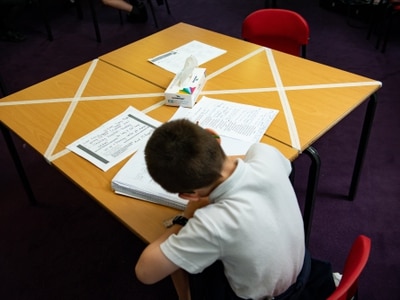 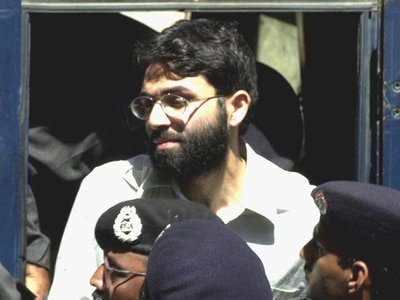