Three brave students from Stafford have shaved their heads to raise money for a special charity this week. 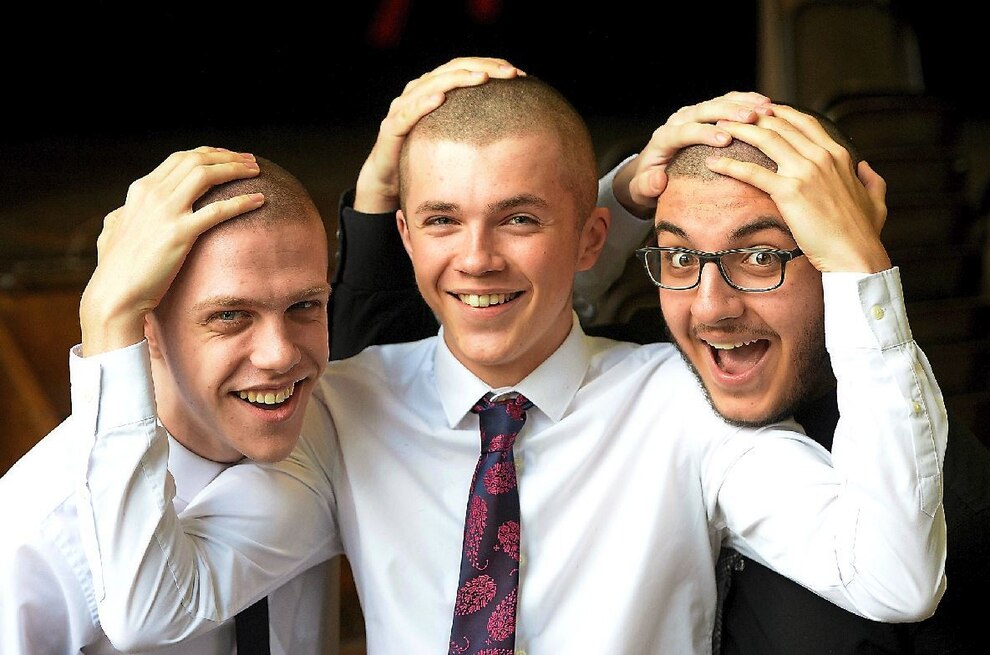 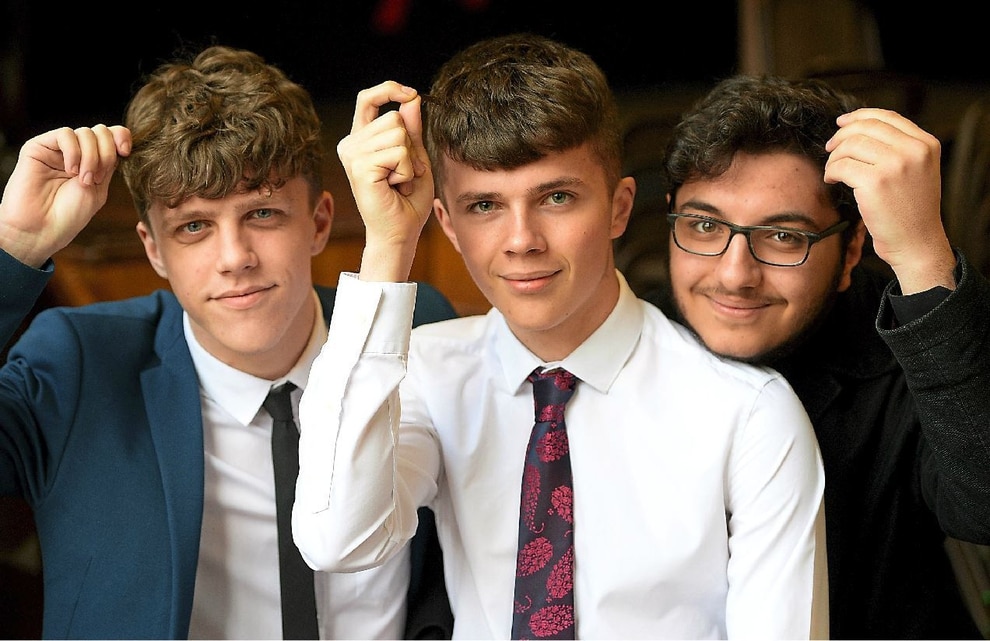 Before: The friends from Cardinal Griffin Catholic College

Ethan Ball, Brandon Donovan and Athonis Polyviou, all aged 17, had their head shaved by stylist Robbie McGarva to raise funds for the Multiple Sclerosis Society.

The three friends fashioned their new looks in front of their fellow year 12 peers at the Cardinal Griffin Catholic College school hall in Cannock on Thursday.

Faye Coton, Sixth Form Administrator, said it was pretty funny to watch and their new style does suit them, although it will take a bit of getting used to.

She said: “As a school we feel really proud of them. It was all their idea but we are just so incredibly proud.

“It underpins our whole ethos of being charitable and generous and the importance of putting other people before yourself."

Donations are still coming in to the boys and so the final total is yet to be revealed.

The boys also did a penalty shoot out charity event this week which will raise even more money for the MS Society.