Tomorrow is A-level results day, when teenagers across the country traditionally open a small envelope which will shape the next few years of their lives. For some, there will be scenes of jubilation, the classic photographs of youngsters jumping up and down as they celebrate the start of an exciting new chapter in their lives, for others, there will be disappointment, but at least their friends will be there to console them. 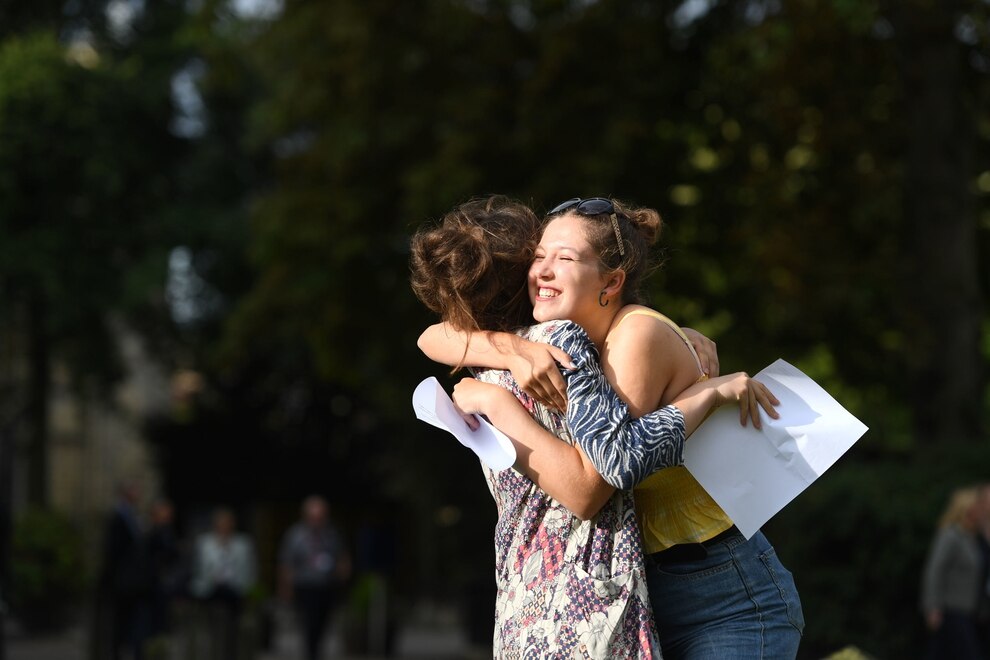 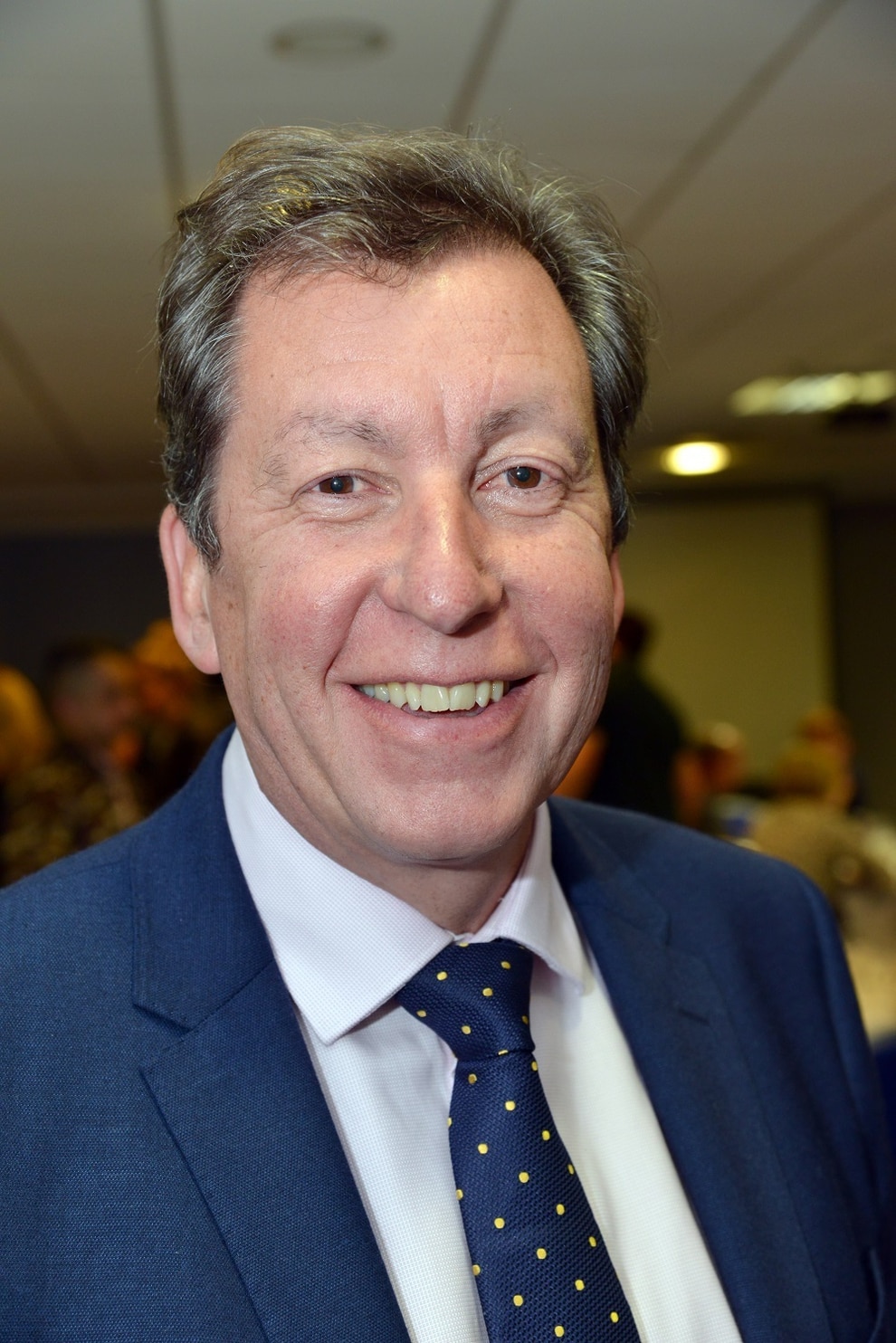 Except that this year it will be nothing like that at all, at least for the majority of youngsters. Not only will it be the first time in history when six-formers will receive their results without having actually set foot in an exam room, any celebrations are likely to be much more muted.

Due to the coronavirus, most pupils will receive their results by email this year, although many schools and colleges will have staff on standby to provide advice.

At Telford College, students will receive their results online, but will be allowed to come into college if they want to talk to a member of staff, although they are encouraged to telephone first. Alternatively, video conferencing is also available. It is a similar story at Cannock Chase High School, which will be issuing the results by email, but will invite pupils in to discuss their options if their grades do not meet expectations.

Tettenhall College, an independent school in Wolverhampton, is an exception to this rule, It will still be holding a traditional results day, although this has inevitably had to be adapted to meet government guidelines.

Head of marketing Kathy Briggs says: "The results day is a mark of reward and celebration, and we wanted to show how, as a school, we could effectively go ahead with that."

Mrs Briggs says the school remained open during the lockdown, delivering education to a large number of key workers' children, and providing distance learning to those who remained at home. She says this experience has helped the school to develop robust systems to ensure it can operate safely.

"We sent out letters where we asked families whether they planned to come in, so we would have an idea of which children would be coming in for their results," she says.

Mrs Briggs says teachers will try to discuss any issues with pupils outdoors in the open air, and group photographs will be taken, although they will be subject to social distancing.

The results themselves will be based on estimated grades rather than actual exam performance.

Graham Guest, principal of Telford College, says the cancellation of exams has meant staff have been negotiating with many different bodies.

“In the majority of instances, it has involved staff submitting a predicted result, based on a number of factors," he says.

“These include classwork and assignments, non-exam assessment, the results of mock exams, participation in performances, plus any other relevant records of student performance.

“All recommendations were quality checked and signed off by management, before being submitted to the relevant exam boards which will then standardise their judgements, using a methodology developed in conjunction with exams regulator, Ofqual.”

These recommendations typically look at mock-exam results and classroom attainment, and Mr Guest says the forecasts have been painstaking.

“All of our assessments are a fair, reasonable and carefully considered judgement of the most likely grade a student would have achieved if they had sat their exams as planned," he says.

However, it is the moderation process by exam regulator Ofqual that is likely to prove the bone of contention. Controversially, the formula takes into account the past performance of a school or college, leading to claims that bright pupils attending less successful schools will be unfairly penalised. It has also been reported that the grades were left unadjusted if the school could not provide data for previous years on the given subject, leading to claims that the results are unreliable.

This has led to a furore in Scotland, where pupils received their results last week. The Scottish results showed Higher pass rates for pupils in the most deprived data areas fell by 15.2 per cent, compared to just 6.9 per cent for pupils from the most affluent backgrounds, leading to claims the system discriminates against youngsters from poorer backgrounds.

The backlash led to calls for the resignation of the Scottish government's education spokesman John Swinney. First Minister Nicola Sturgeon issue an apology this week, and pledged to resolve the problem, having initially defended the results.

These arguments are likely to be replicated in England and Wales when tomorrow's results are released, with reports that as many as 39 per cent of A-level grades have been adjusted downwards by Ofqual.

The Government already appears to be bracing itself for a showdown.. On Monday, the Prime Minister said he understood the fears of pupils awaiting results, and yesterday universities minister Michelle Donelan wrote to vice-chancellors asking them to show flexibility and take into account 'a range of evidence' before denying students places.

“We expect the vast majority of grades to be accurate, but it is essential that we have this safety net for young people who may otherwise be held back from moving on to their chosen route,” she wrote.

Former head of Ofsted, Sir Michael Wilshaw, has also stepped into the row, saying students should be given an individual right of appeal. Under the present system, only schools are allowed to appeal against grades.

“I think it’s a mess and I think there will be huge injustices,” says Sir Michael. “The results will be based on the previous performance of schools and not of individual students. Having worked in schools that have failed an inspection or are in special measures, you will always find children who buck the trend and are doing very well. Individual students must have the right to appeal.”

Of course, awarding A-level grades based on predicted results was always going to be a thankless task, and any methodology was going to attract criticism.

Education Secretary Gavin Williamson, MP for South Staffordshire, admits that no system can be a substitute for actually sitting the exams.

“I’m confident the system Ofqual has put in place is fundamentally a fair one that will award the vast majority of students a calculated grade that genuinely reflects the grade they would have achieved," he says. He adds that provisional figures appear to show the number of A and A* grades will be higher than last year.

"Moderation has ensured students from all backgrounds have been treated fairly," he says.

“We know that without exams even the best system is not perfect. That is why I welcome the fact that Ofqual has introduced a robust appeal system, so every single student can be treated fairly – and today we are asking universities to do their part to ensure every young person can progress to the destination they deserve.” 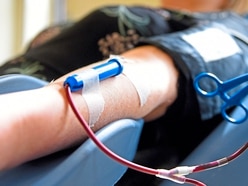 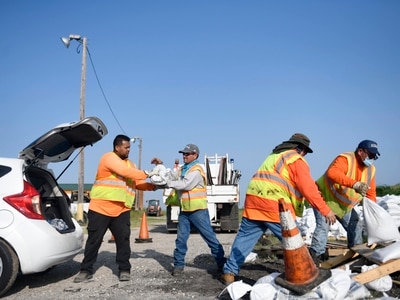