Parents have raised concerns about “secrecy” surrounding the departure of senior figures at a Wolverhampton secondary school.

The headteacher and chaplain had already left St Peter’s Collegiate School in Compton in mysterious circumstances before it emerged six governors also went at the start of last month.

Former head David Lewis had been suspended before his departure “to pursue other opportunities” it was announced in December. The former chaplain David Weller was also sacked last year following a complaint.

Neither the reasons for Mr Lewis’ suspension or Mr Weller’s sacking were explained by the Diocese of Lichfield, which runs the school, but school leaders did confirm the two issues were not related.

The Diocese said a “reorganisation” of the governors resulted in “several choosing to resign or coming to the end of their term of office”.

But the exodus of governors, following on from the departures of the head and chaplain, has left some parents questioning the leadership of the school.

It is understood rumours have been circulating about what has happened at the school, which parents say has not been helped by the Diocese failing to disclose reasons for senior figures leaving.

One parent, who asked not to be named, said: “It feels as though they have been sidelined. The governors have always been very involved in the school.

“We’re all in the dark. It’s very cloak and dagger.”

These concerns were echoed on the Express & Star Facebook page.

Smoffi O’Leary said: “Yes it is still a good school, but these things are unsettling the pupils. There is no way that they wouldn’t (be).

“The school is a community and uncertainty and disruption in any community disrupts every member of that community. The secrecy around it all is particularly unsettling, and is fuelling many rumours.”

John Davenport said: “Governance of our children’s schools should be transparent and beyond reproach.

“The shenanigans at St Peter’s over the past couple of years appear to meet neither criteria.”

Another added: “My daughter is in her final year. It is a worry that these stories keep coming out and we only find out via the papers.”

Latest governors meeting board papers, from December, said the lack of a chaplain over the last year had created some challenges.

The report said this included “maintaining links” with the church which “has been difficult with no chaplain in place”.

The appointment of a new chaplain has been put on hold as “governors felt that the job description needs to be discussed further before any action is taken”, the report said.

Governors reports over the last year have made no specific reference to the departures of Mr Lewis and Mr Weller. 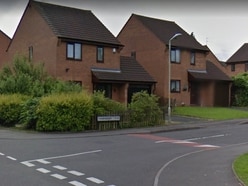 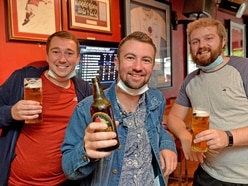 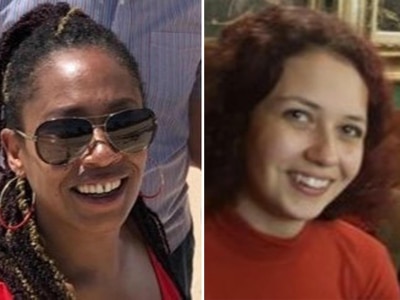