A school is dishing out top-of-the-range educational prizes in a new scheme designed to reward the achievements of pupils. 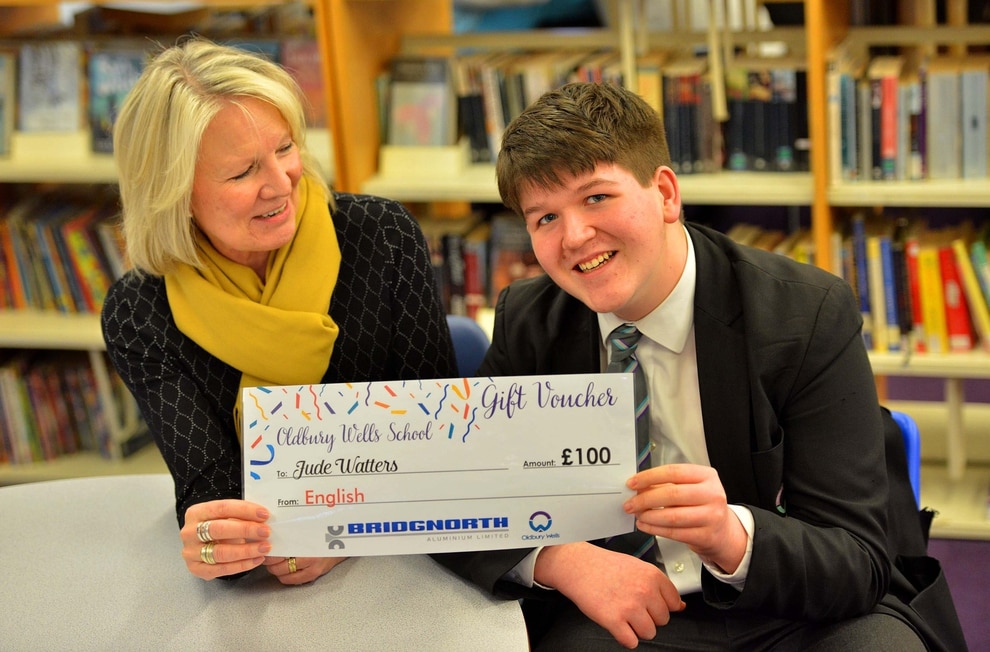 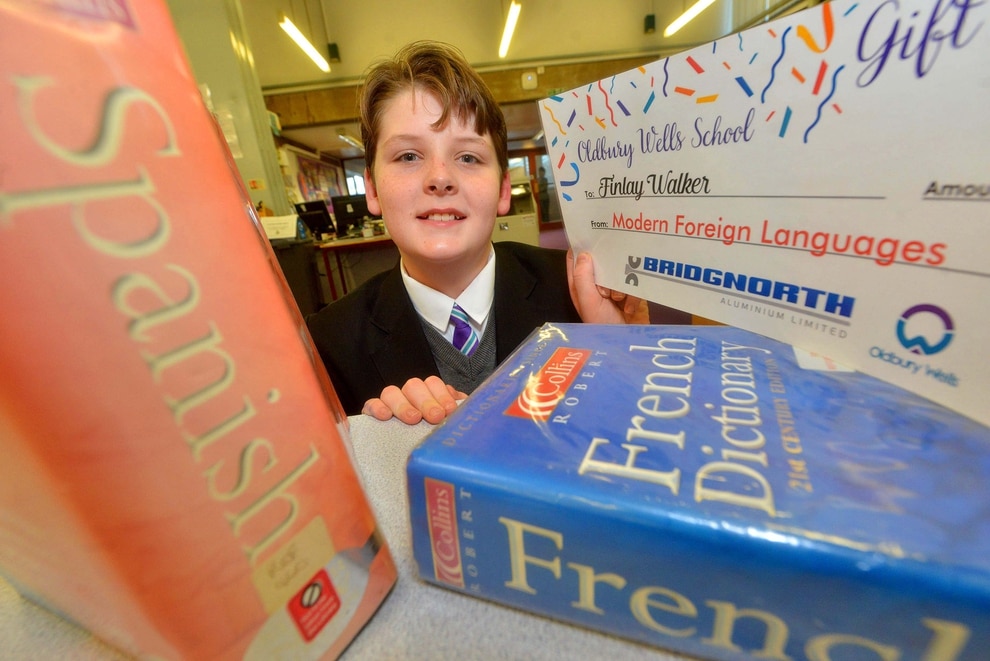 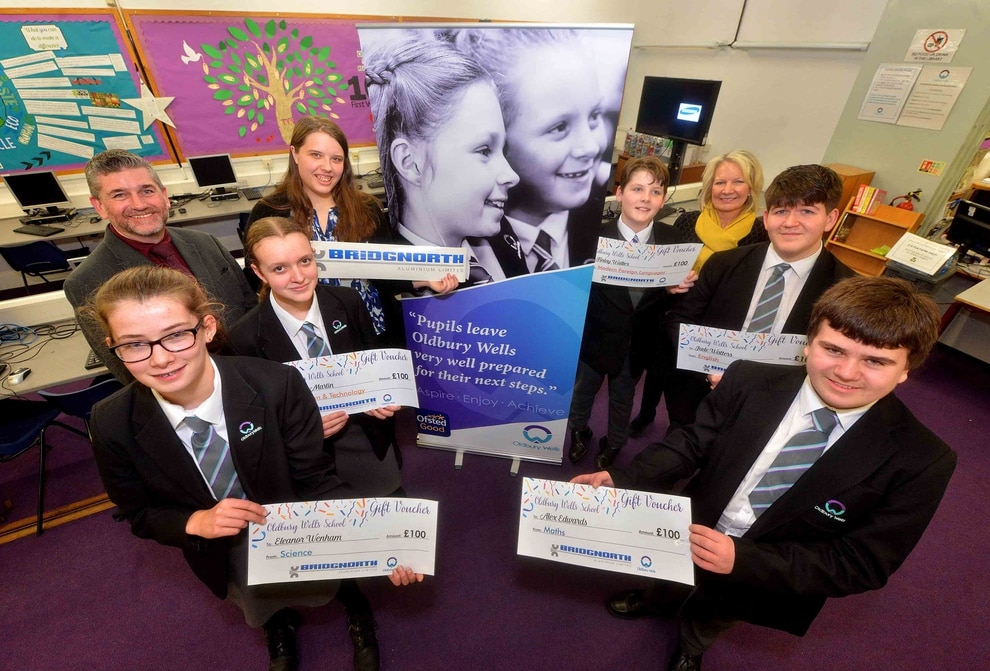 Youngsters at Oldbury Wells School in Bridgnorth will receive a prize worth £100, ranging from National Science Museum gadgets to smart speakers, for work in five key subject areas.

Teachers of foreign languages, English, design and technology, science and maths will nominate one pupil per term to receive a commendation.

The project is the brainchild of school governor Simon Mapp, who liaised with Bridgnorth Aluminium to get the competition off the ground. He said: “We are delighted and most appreciative of the generous support offered by Bridgnorth Aluminium. It will really make a difference in these key year groups and subject areas.” The school has held its first prize-giving ceremony to congratulate the five winners of last term’s competition last week.

Charlotte Palmer-Hollinshead of Bridgnorth Aluminium presented the children with their prizes. Finlay Walker, in Year 7, was nominated for achieving the highest percentage mark in French classes and for showing enthusiasm for languages, promoting learning among his peers. Year 11 pupil Jude Watters was rewarded for achieving the highest mark in her English mock exams.

Sally Lawson, head of English, said: “We are confident this competition will motivate our highest achievers in Year 11 to achieve the best possible grades.”

Grace Martin, in Year 10, was rewarded for her design and technology home learning project.

Fellow Year 10 pupil Alex Edwards was nominated for his contribution in helping younger children in maths, while Eleanor Wenham, Year 10, won the prize for excellent progress in science and working to a high standard, particularly in physics. Head of maths, Katy Barlow said: “We are aiming to use the prizes to raise year 10 achievement in mathematics. We are looking for students who show excellence in the subject through effort, resilience, creativity and collaboration with others.”Principal deputy headteacher Lisa Thomas added: “We are thrilled by our partnership with Bridgnorth Aluminium.”

“They are helping us to recognise student achievement across different areas of the curriculum through their generous sponsorship of these excellent prizes.”