A new "children's university" has launched at a stage academy in Wolverhampton.

RSM Stage Academy launched the Children’s University programme with the University of Wolverhampton on Saturday.

Children will now be able to attend the academy in Waddens Brook Lane and own a Passport to Learning in which they are encouraged to collect hours of learning towards recognised levels of achievement.

It comes as the academy celebrates recently being named the West Midlands Performing Arts School of the Year at the Birmingham Prestige Awards.

Richard Meredith, principal creative director, said: "Today we launched the Children's University Programme with the University of Wolverhampton and we also announced our award.

"The children's university is an extra-curricular activity that celebrates children and rewards them with stamps so it's giving them the opportunity to celebrate their achievements. It's great for children who show talent in other areas, not just English and maths.

"We've also got big shows coming up next year including one at the Benidorm Palace in Spain."

An open day is being held at the academy on Saturday from 9.30am, and families can find out more about the children's university then.

For more information, or to book a place on the open day, call 01902 725100 or search for RSM Stage Academy on Facebook.

Positive case of coronavirus at Sixth Form in Dudley 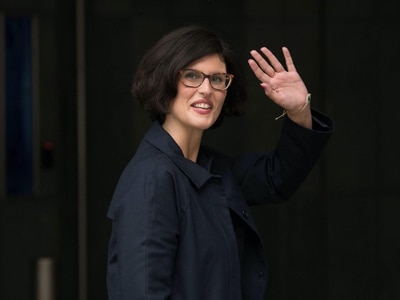