Bosses at a college say it is too soon to say what will happen to its main campus after its move to the city centre.

Wolverhampton College will leave its long-established Paget Road home when it becomes part of the new learning quarter in the city centre.

It is set to be created on the site of the Faces nightclub, which faces demolition.

There has been speculation that the college site would be sold off for homes, but college principal Mal Cowgill said nothing had been decided yet.

He said: “At this stage no decision has been made on the future of the Paget Road site.

“The City Learning Quarter scheme is still being developed and we are working closely with the council on those plans.”

Plans have been lodged to knock down the nightclub, on the corner of Bilston Street and Garrick Street, and the college will move when the new building is completed.

Ground-floor tenants Compton Care have agreed to move out of the building by March 31 to allow demolition works to begin in May.

Bosses expect the work to be finished next summer.

Director at Compton Hamish Shilliday said charity chiefs believed it was ‘the right decision’ in supporting the development of the community and plans which aimed to draw major business, transport links and employment to Wolverhampton.

College leaders had been keen to move away from the outdated Paget Road campus to a more central location, in an effort to make it more attractive to potential students and decrease the need for them to use cars to access the college.

He said it was crucial the building was not left standing empty for years.

He said: “The city needs homes so it would be ideal for that development.

“I would want to see the site sold as soon as possible for residential development.”

The creation of the learning quarter will mean big changes in the city centre, with the demolition of the former nightclub, which was called Atlantis in its heyday.

Work to knock the building down will come as the redevelopment of the city’s train station gathers pace.

The extension of the Midland Metro along Pipers Row has added to the disruption in the city centre over recent months. 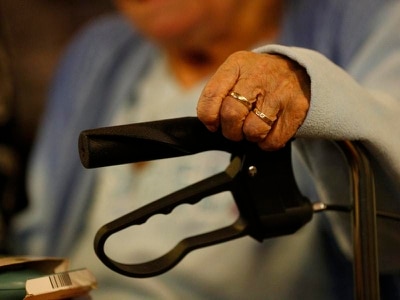