Police are searching for a thug who left a 45-year-old man seriously injured in a road rage attack in Tipton.

The victim was punched to ground and suffered a serious head injury in Central Avenue.

He remains in hospital in a stable condition following the assault by a man, believed to be in his 20s, at 6.10pm on Sunday July 26.

A West Midlands Police spokesman said: "It is understood the victim was manoeuvring his car in Central Avenue, causing the driver of a silver Peugeot 206 to have to stop and wait.

"But the passenger, believed to be in his 20s, started shouting abuse before he got out of the Peugeot and punched the victim, knocking him to the ground.

"Our investigations are ongoing and we want to speak to anyone who can help trace the driver of the Peugeot or the passenger, who is described as a white, 5ft 11in tall, with fair hair."

Officers have released a photograph of the Peugeot 206 and suspect in question. The vehicle is seen with a black wheel at the front.

Anyone with information is asked to contact police quoting crime reference number 20SW/175598R/20.

Row over text messages ended in stabbing outside Smethwick pub 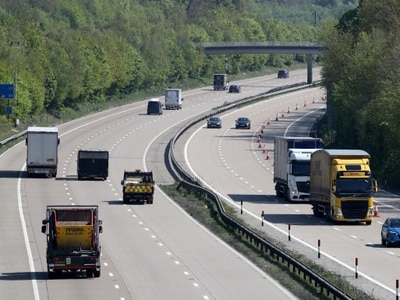