Businesses have come together to boost an animal sanctuary's security after it was targeted by thieves over lockdown. 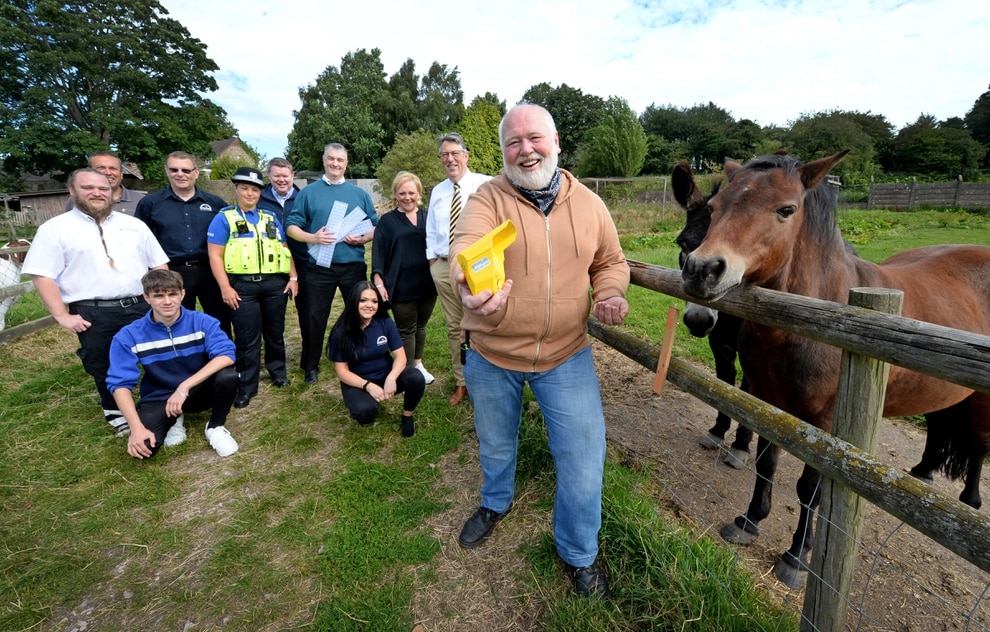 Neil Swann, director of the sanctuary, with members of the security firms, and police 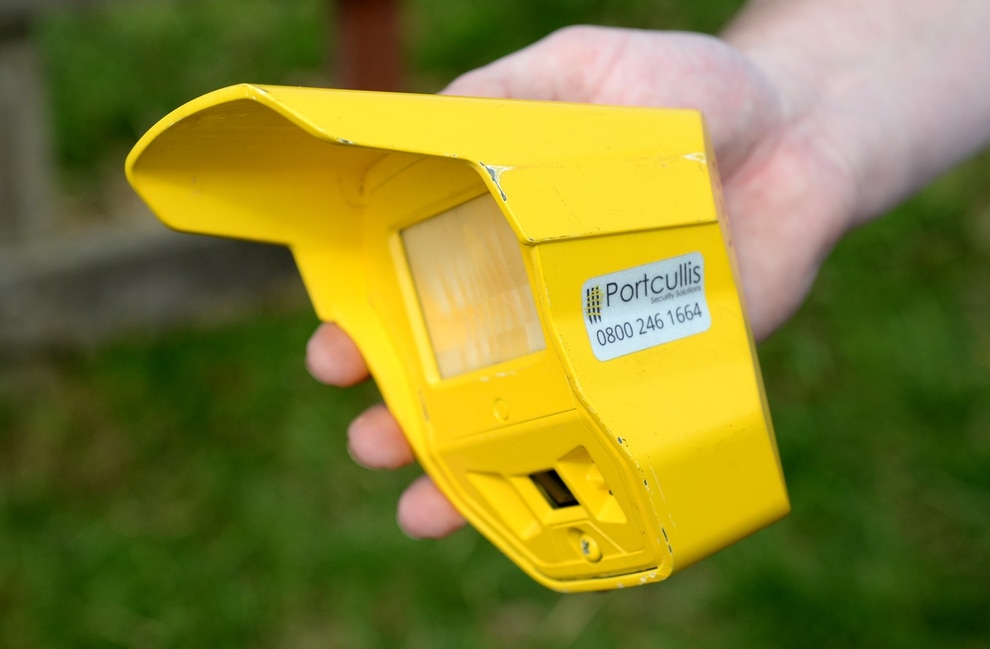 Some of the new security measures 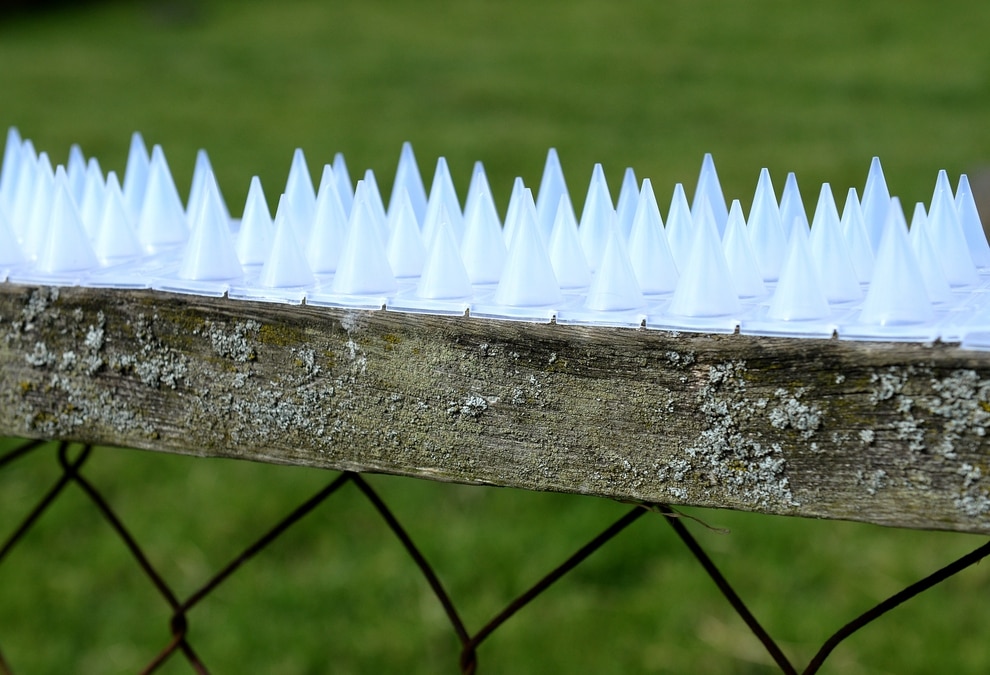 Five animals were stolen from Brockswood Animal Sanctuary in Sedgley in May and groups were breaking in to fish in the ponds illegally.

This follows an arson attack in September 2019 that also forced the sanctuary to close.

Local police officers heard about their situation and have been able to enlist the help of local businesses that work with the crime prevention team. Several security firms based in the area have donated goods and services worth tens of thousands of pounds.

Gifted items include mesh fencing, padlocks and CCTV cameras. The gaps in the fence line have now been plugged and the main gates, paddocks and outbuildings have high security padlocks in place. The walls and fences have been fortified with defender strips and CCTV covers the fishing pool and animal pens.

The new items were installed on Thursday.

Neil Swann, from the sanctuary, said: "We've rescued these animals from bad situations and then people stole them, which is why I think it sparked so much emotion and these businesses came to help us have a level of security that we never would have been able to afford otherwise.

"It was quite a surprise to see when they were all together just how many people have been involved in helping our security.

"I have to say that the local officers in Sedgley have been very helpful.

"Last time the thieves avoided the CCTV but now there's nowhere not covered by it.

"It gives us peace of mind that we've done as much as we can.

"I'd say a big thank you to everybody who was involved, it's difficult to express the level of gratitude."

Police use new powers to confiscate alcohol in Wolverhampton