Neighbours and former colleagues have been left shocked after a woman was arrested on suspicion of murdering her mother.

Haughton Drive, in Shifnal, has been the focus of police activity over the past few days, as officers search for missing Judith Fox, 65.

Lucy Fox, 38, of Bridgnorth, has been charged with murdering her mother Judith Fox, known as Judy, in Shifnal between June 12 and June 14.

She appeared in court via video link at Stafford Crown Court today.

Fox, 38, is also charged with arson with intent to endanger life at a property belonging to Nicholas Fox in Apley Park, Bridgnorth.

At the hearing held this morning at Stafford Crown Court she spoke only to confirm her name at the video hearing.

Mr Kevin Hegarty QC, prosecuting, told judge Kristina Montgomery QC: "The allegation of murder is of the murder of her own mother, although the body of Judy Fox has not been found and the investigation continues.

"A murder charge has been brought before you for preliminary hearing."

Fox, of Bernard's Hill, Bridnorth, was remanded in custody until July 14. There was no application for bail and the trial is scheduled for December.

Police have been seen searching a number of locations around Shifnal in the past few days in what appears to be activity linked to the efforts to find the missing woman.

Mrs Fox, who worked as a staff nurse at the Shropshire Star and Express & Star for 13 years, is understood to have lived at the house in Haughton Drive.

Her family today released a tribute to Mrs Fox via West Mercia Police.

"Judy was a wonderful mother and a devoted grandmother," said the statement.

"Our hearts are breaking with sadness and the family would kindly request privacy at this time."

She was described by former colleagues as a “wonderful” and “caring” woman.

Known affectionately as Nurse Judy, she was known to all staff and was there to help in the event of an accident or illness.

During her time at the company she also came to the aid of several members of the public injured in the streets outside the Express & Star offices in Wolverhampton.

And on one occasion she helped a motorist hurt in a crash on a French motorway as she travelled back from a coach trip organised by the newspaper and involving D-Day veterans in 2004.

The motorist was injured when his Opel Astra overturned on the A16 approaching Boulogne near the town of Abbeville. Mrs Fox made sure he stayed awake and kept him comfortable until the emergency services arrived.

Mrs Fox was remembered by colleagues as a “caring” and “larger than life” character who had time for everyone.

Louise Sims, head of human resources at MNA Media, who worked with Mrs Fox for seven years described her as a “lovely lady” and a “great character”.

During her time at the company Mrs Fox had been staff nurse and was responsible for giving medicals to new starters and hearing tests to production staff, along with many other duties.

She had also joined a number of pensioners’ outings organised by the company.

Mrs Sims said: “She was very caring. She always saw the funny side of things.

“She had to deal with some difficult situations being a company nurse but she always saw the funny side, she was a great character.

“She always had time to talk and was always sympathetic and caring.”

The newspapers' deputy editor Mark Drew said: “Judy was always a calming presence around the office.

“She had an infectious smile and had time for everyone. She was one of those people everyone instantly warmed to.”

Officers were alerted after a fire at a Georgian house in Apley Park, between Bridgnorth and Ironbridge.

Inquiries there led them to the house in Shifnal, where a search of the property prompted a murder inquiry and a subsequent search for Mrs Fox.

West Mercia Police say the investigation is continuing and anyone with information should contact detectives.

Detective Chief Inspector Mark Bellamy, who is involved in the case, thanked neighbours of Mrs Fox for their cooperation as the search of the area continues.

Anyone with information should call police on 101. Alternatively, contact Crimestoppers anonymously on 0800 555111 or at crimestoppers-uk.org 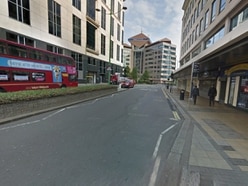 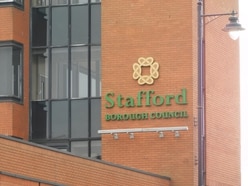 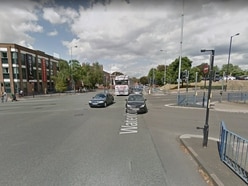 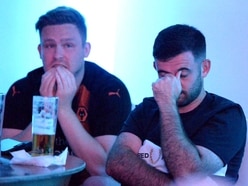 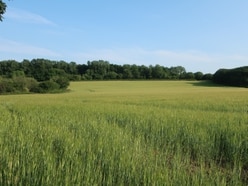 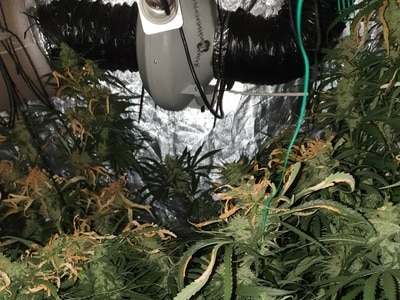 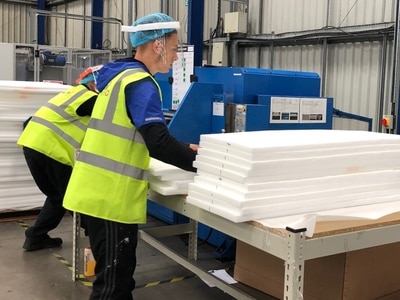 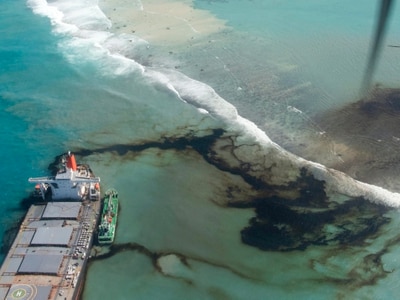