Car stripped of parts and abandoned

This shocking picture shows the remains of a “pride and joy” car which was stolen, stripped of parts and abandoned in the street.

Sutton Walmley and Minworth councillor David Barrie took the picture of the remains of a red 2013 Ford Fiesta after it was abandoned in Old Kingsbury Road in the early hours of yesterday morning.

A resident reported it to West Midlands Police and the councillor, and told him it had been dropped off by a transporter at around 5.30am.

He added: “It had been dropped off by a transporter on the road at 5.30am. They had removed the engine, front bumper and doors.

“It’s a nice residential road and a blight on the community, apart from a potential disaster for the poor owner.”

West Midlands Police and Crime Commissioner David Jamieson said the incident is likely to be part of a “chop shop” trend where criminals steal the front part of a car and attach it to another which has been written off.

This allows the second car – which has previously been written-off and then bought legally – to remain on the road, as the MOT has not been cancelled, he said.

“These instances, where parts of cars are stolen is to fulfil the need of organised criminals who are rebuilding vehicles, often in a chop-shop.

“By stealing the front end of a vehicle, they can fix that to a written off purchased legally to make it run.

“As part of my campaign I have called for an end to cash purchases of cars at auction houses, especially for written off vehicles.

“It is not widely known that when a car is written off that the MOT stays with the vehicle and is not cancelled.

“This allows another route for organised criminals operating in this highly profitable area of illicit activity to put a car back on the road with no assessment of its road-worthiness.

“I have also called on government to ensure that when a car is written off, that its MOT is cancelled at the same time and that a full safety check is required of a vehicle which has been repaired from write off before it goes back on the road.

“West Midlands Police have been clamping down on chop shops in our area as well having shut down over 100 since spring 2018.”

A West Midlands Police spokesman confirmed the force received reports a car had been stripped of its parts in Sutton Coldfield shortly before 8am yesterday.

They added: “Investigations are ongoing and anyone with information can contact us via Live Chat or 101, quoting log number 498 of 11/05.” 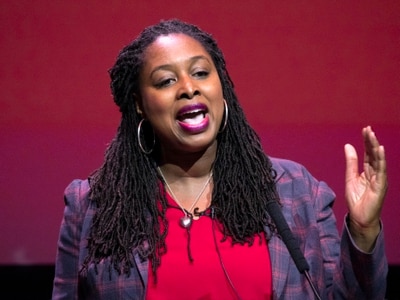