Staffordshire Police were delayed in responding to crime calls after the force's IT system failed over a busy weekend. 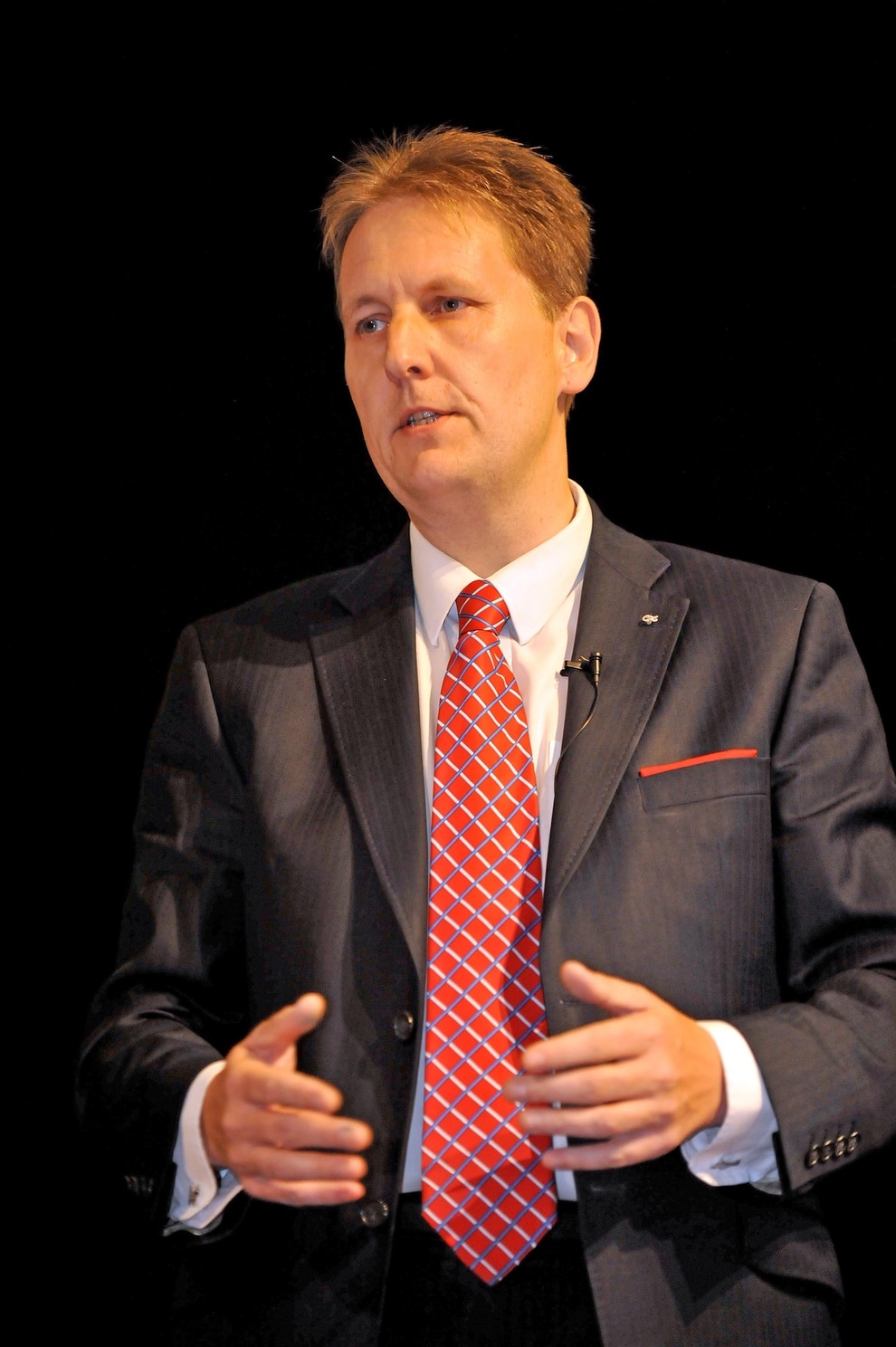 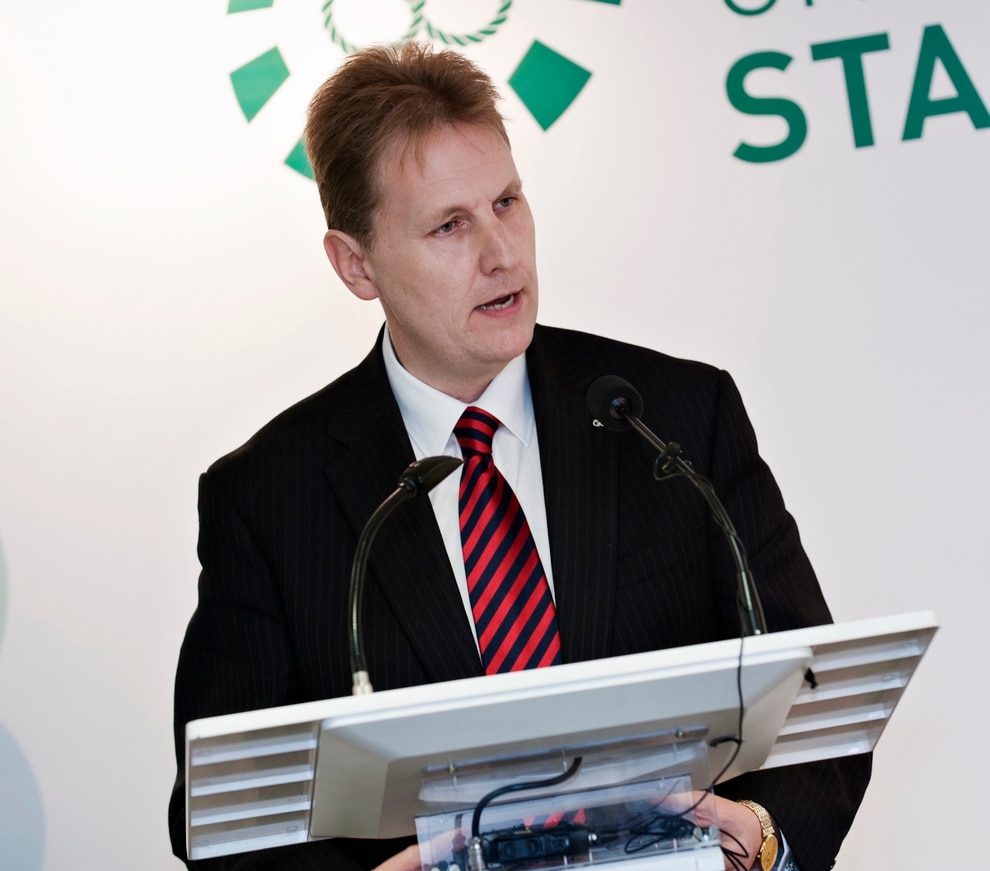 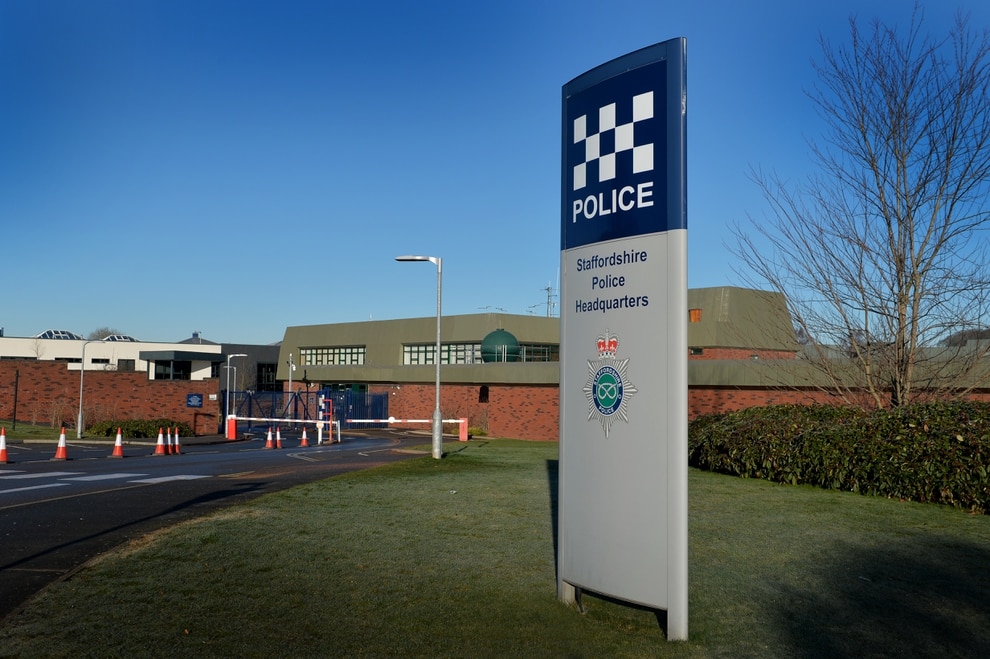 Staff were left jotting down emergency call details on post-it notes and scraps of paper when the IT and telecommunications service broke down over the weekend of March 7.

The Express & Star has been told that some officers set up a WhatsApp group to co-ordinate the response to serious crimes, while others were sent to West Midlands Police to use their facilities.

Staffordshire Police's technology services have been run by Boeing Defence UK (BDUK) since 2016 under a £100 million deal, but both parties have agreed to end the contract this summer.

The force said the IT issues had now been resolved and that the system failure had not impacted on frontline services to the public.

A spokesman for Staffordshire Police said: "We experienced issues with IT performance over the weekend of March 7/8, but these have been resolved and did not impact on the frontline service we provided for communities across Staffordshire.

"Officers continued to respond to both emergency and non-emergency calls and our 999 and 101 calls were answered, albeit with some delays, as well as enquiries and reports via Facebook and Twitter.

"Incidents were logged on paper in some cases but these were updated when the system was fully restored and again did not impact on our service to the public.

"We did communicate there were technical issues to be resolved via our social media channels and a voice message on the front end of our 101 service."

Staffordshire Police announced in December that it would be taking over the running of IT services after a "joint decision" with Boeing.

The force said the move was agreed due to a changing strategic focus for BDUK and a change in IT needs for policing in Staffordshire.

At the time Staffordshire Police and Crime Commissioner Matthew Ellis said the parting of the ways was amicable.

"Progress has been made by Boeing over the last few years, but priorities for both Boeing and policing technology have changed, as have the demands upon them," he said.

"Boeing wish to refocus their work elsewhere and this has come at an opportune time with our agreement to part company on the best of terms."

BDUK's final work for the force is to implement a major IT system, Niche, which ­aims to bring together multiple systems and databases.