An appeal has been launched after a woman was sexually assaulted on a bus in Walsall.

Police have released a CCTV image of a man they are trying to trace after the woman was assaulted on the 997 bus between Walsall and Aldridge.

Walsall Police tweeted saying: "We want to trace this man following a sexual assault on a bus in Walsall.

"[She] was travelling on the 997 - between Walsall and Aldridge - when she was approached and inappropriately touched on January 9 this year.

"Anyone with information is asked to get in touch via Live Chat at west-midlands.police.uk, or by calling 101. Quote crime reference number 20WS/11225E/20."

Wolverhampton pub attacker spared jail after spotting himself on Crimewatch

JAILED: Drugs gang dealt cocaine across Wolverhampton from pub base 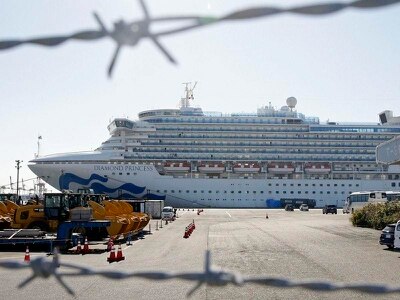