Black Country teenagers among suspects for 45 burglaries across Shropshire, Birmingham and Worcestershire

Eight people have been arrested in relation to 45 burglaries across Shropshire, Birmingham and Worcestershire after a series of morning raids.

Officers stormed a number of properties in south Birmingham in the early hours of today in relation to the theft of car keys and a total of 26 cars throughout the region.

The burglaries were carried out between December 17 last year and February 7.

Three children were among the suspects detained by police, including a 16-year-old from Dudley.

All three were arrested on suspicion of dwelling burglary, as were the five adult suspects who included an 18-year-old from West Bromwich.

Police said all of those arrested were male and the operation was carried out in collaboration between West Mercia Police and neighbouring West Midlands Police following a joint investigation.

Detective Constable Kirsty Hill, of West Mercia Police, said: "Burglary can have a significant impact on victims and their families and I hope that this dedicated operation reassures our communities that we take these crimes seriously and will work with our neighbouring forces to ensure a coordinated and joint response to tackling the.

"Ten of the stolen vehicles have been recovered so far and our investigation very much still continues." 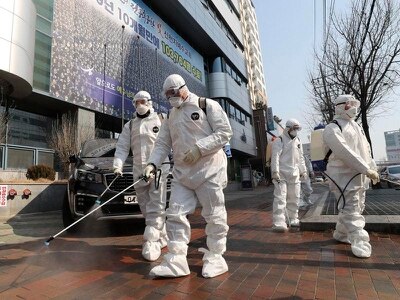