Terror as robbery gang attacks family in their Wolverhampton home

A family in Wolverhampton were left terrified after a gang of four men broke into their home and attacked them.

West Midlands Police are investigating after the robbery at a home on Leighton Road, Penn, at about 8.20pm on Saturday.

The family who live there were threatened by a group of four men who broke into their home via a back door.

A 51-year-old woman and a 56-year-old man were assaulted and suffered minor injuries.

The suspects stole their mobile phones, cash and a Raymond Veil watch.

Enquiries are ongoing and a knife found at the scene by one of the police dog units has been sent for forensic analysis.

Anyone with information is asked to contact police via Live Chat at www.west-midlands.police.uk between 8am and midnight, or call 101 anytime. Quote crime reference 20WV/35792U/20. 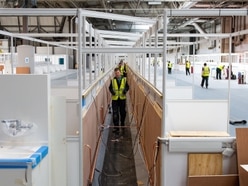 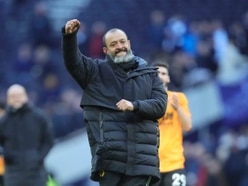 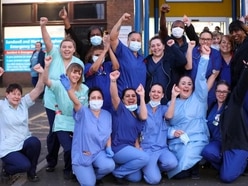 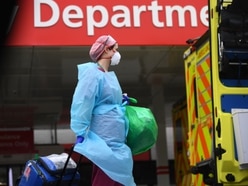 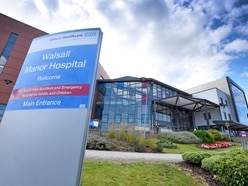 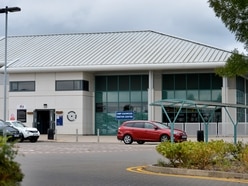 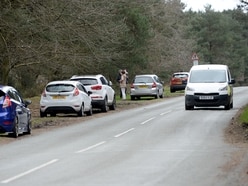 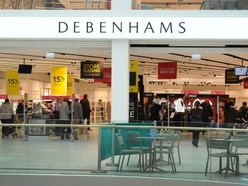 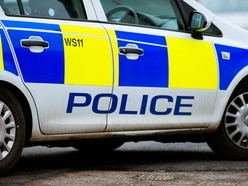 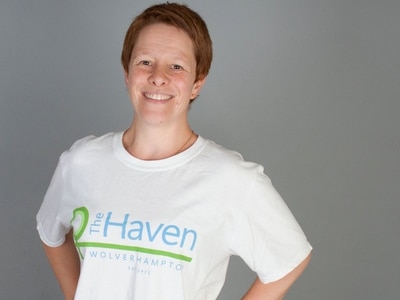 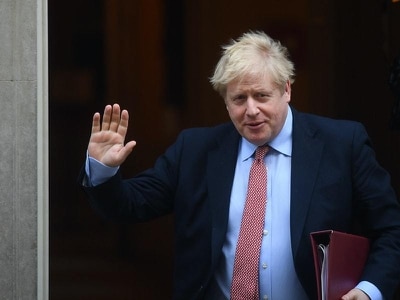 How do the coronavirus lockdown rules differ across the UK?

We have got this covered, says Dominic Raab as PM leaves intensive care 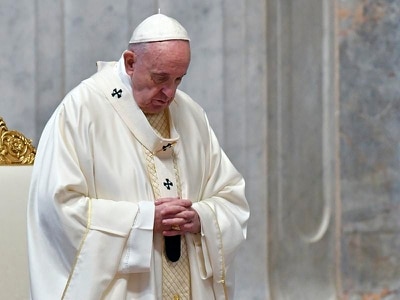 Pope hails priests and health workers as ‘saints next door’