Dozens of children at risk of exploitation in Walsall

More than 140 vulnerable children in Walsall are at risk of being criminally or sexually exploited, shocking latest figures have revealed. 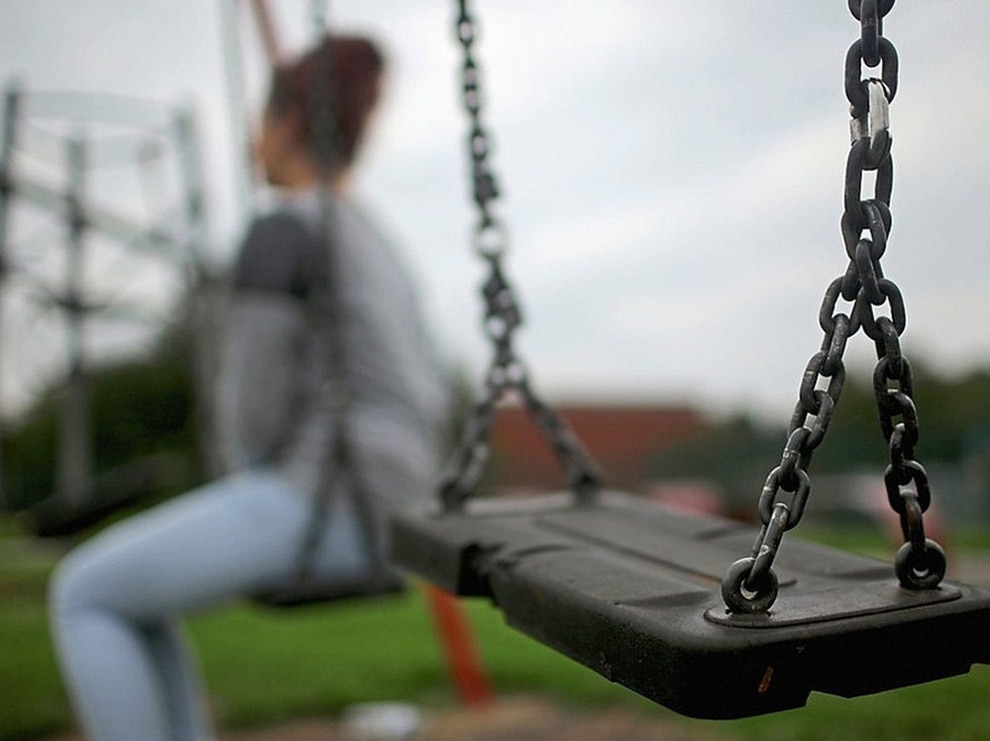 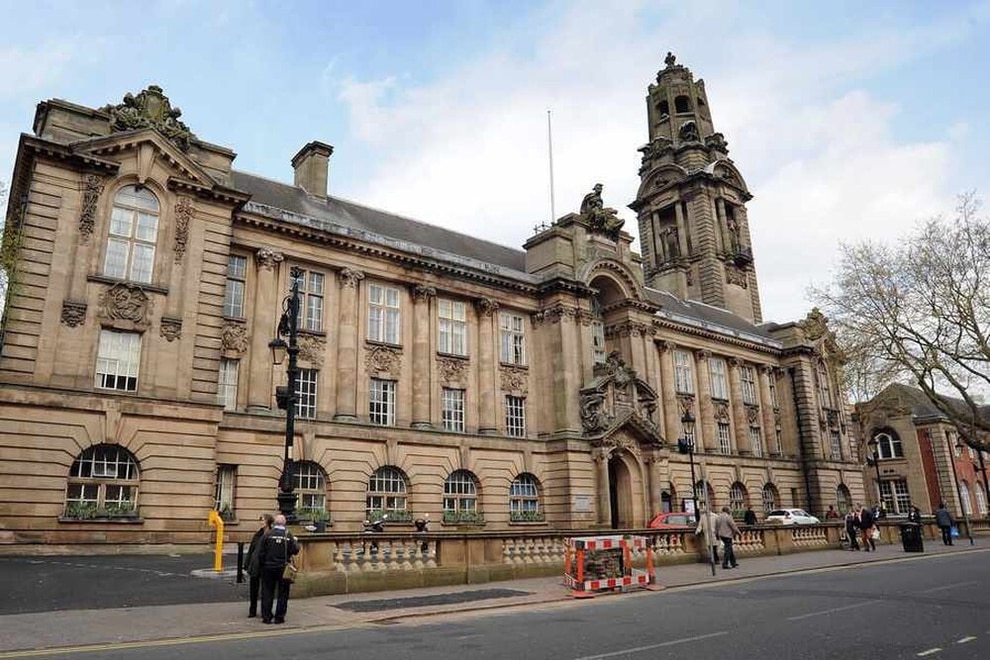 Members of Walsall Council’s children’s services overview and scrutiny committee will discuss the issue at a meeting to be held on Monday.

A report states that, as of December 31 2019, 66 children were identified as being at risk of being criminally exploited in the town, which is 16 more than in September.

Despite a reduction of 28 compared with September figures, there were 78 youngsters assessed of being at risk of being sexually exploited as at December 31.

The report said the authorities identify exploitation mostly in children who go missing from home or care.

It added the council was working closely with partners such as police and health, to develop strategies aimed at disrupting exploitation activity and protecting children from harm.

The most common form of criminal exploitation is ‘county lines’ which sees vulnerable children being used by large gangs to sell drugs in towns.

Of the 66 children identified in December, eight were assessed as being at serious risk (one more than in September), 20 were classed at significant risk (a rise of nine) and 38 were low risk (an increase of six).

Sexual exploitation sees youngsters being groomed which could see them receiving gifts or money as a result of performing sexual activities.

Of the 78 identified in December, eight were assessed as being at serious risk (two less than in September), nine were significant risk (five less) and 61 as being low risk (a reduction of 21).

The report said: “Child exploitation is most often identified when young people go missing from home or care either regularly or for significant periods of time.

“It may also be detected when a child’s behaviour changes or if the acquire new possessions or money without an obvious explanation.

“The exploitation of children is complex for which there is no quick fix solution.

“As a partnership we know that we must tackle those that perpetrate abuse and seek to do this through disruption and prosecution of perpetrators, which we hope will deter others.

“As a partnership, we will continue to work to better understand and to develop our response to all forms of criminal exploitation.”