Police have released CCTV images after a serious assault at Rowley Regis train station – where a man was left with serious head injuries. 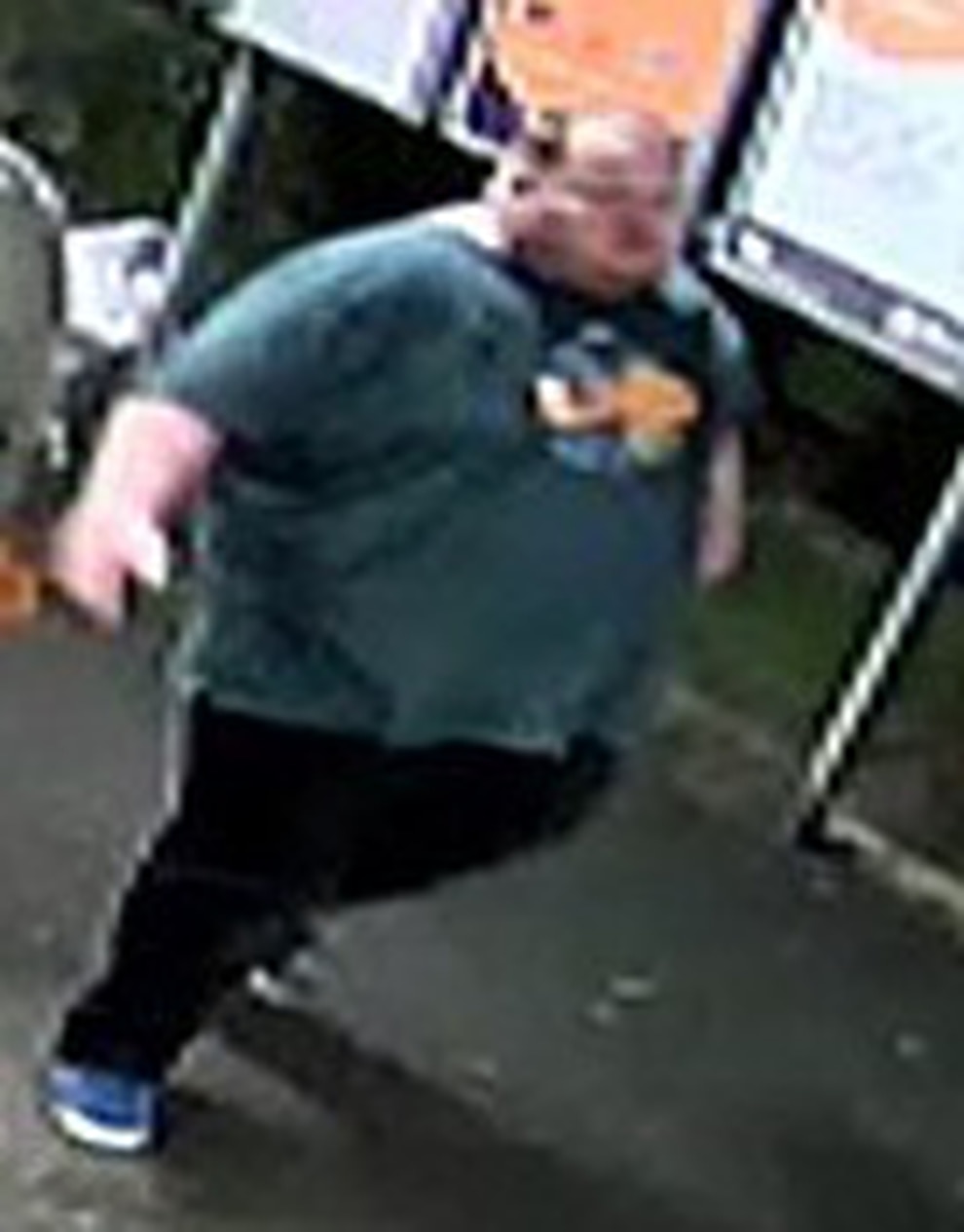 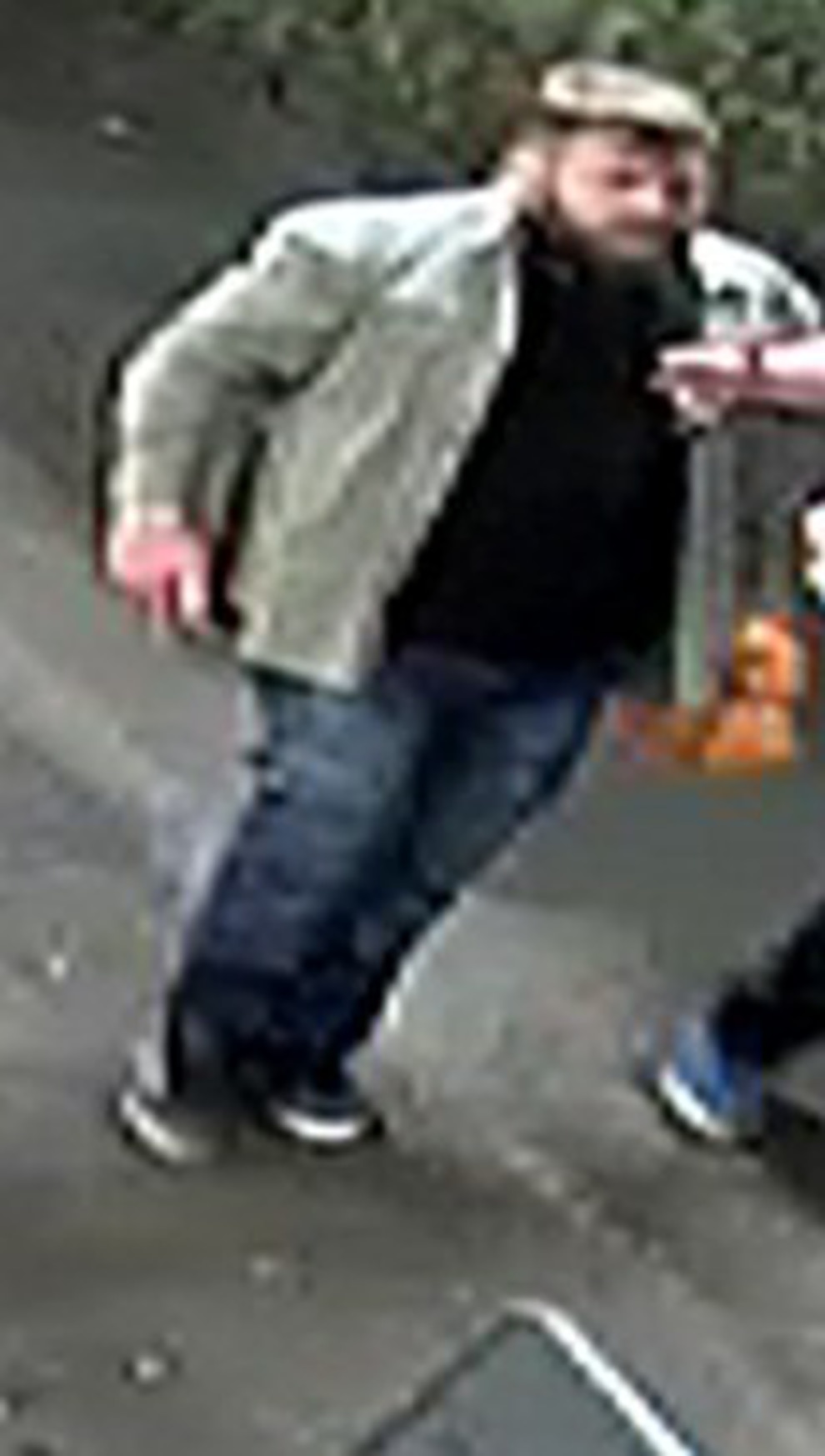 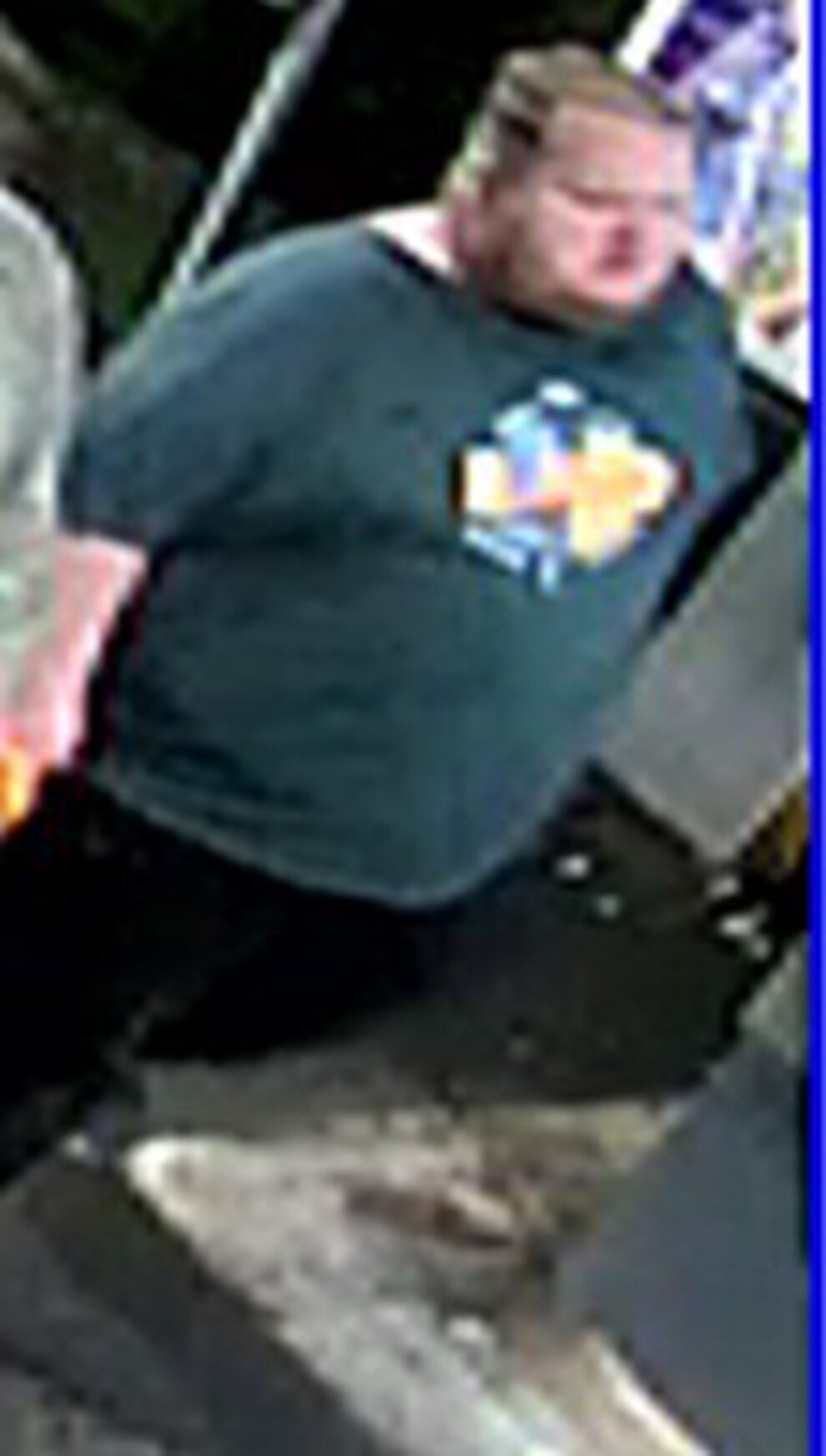 Three men had a verbal altercation with a 51-year-old man on board a train at around 11.5pm on November 30.

The victim was then assaulted as he left the train at Rowley Regis station. He was then followed onto the street and assaulted further.

The man was left with serious head injuries and has now been discharged from hospital.

British Transport Police believe the men pictured in the CCTV images may have information which could help them with their investigation – and are asking anyone who recognises the men to contact them.

Alternatively, details can be passed on anonymously to Crimestoppers, by calling 0800 555111.