Woman followed then assaulted outside McDonald's in early hours in Stafford

A was attacked outside a McDonald's after leaving a nightclub in the early hours of the morning. 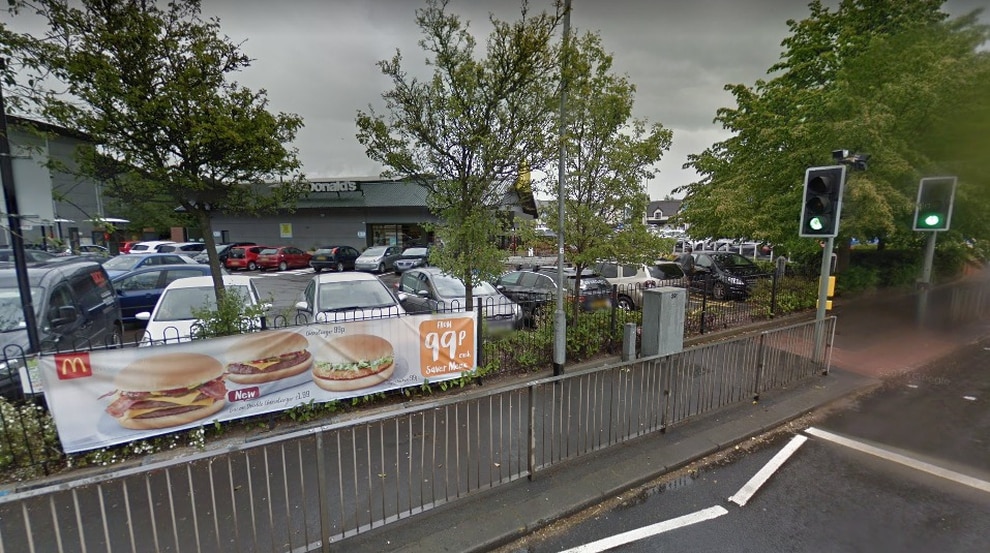 The woman was reportedly assaulted near to McDonalds on Eccleshall Road. Photo: Google Maps 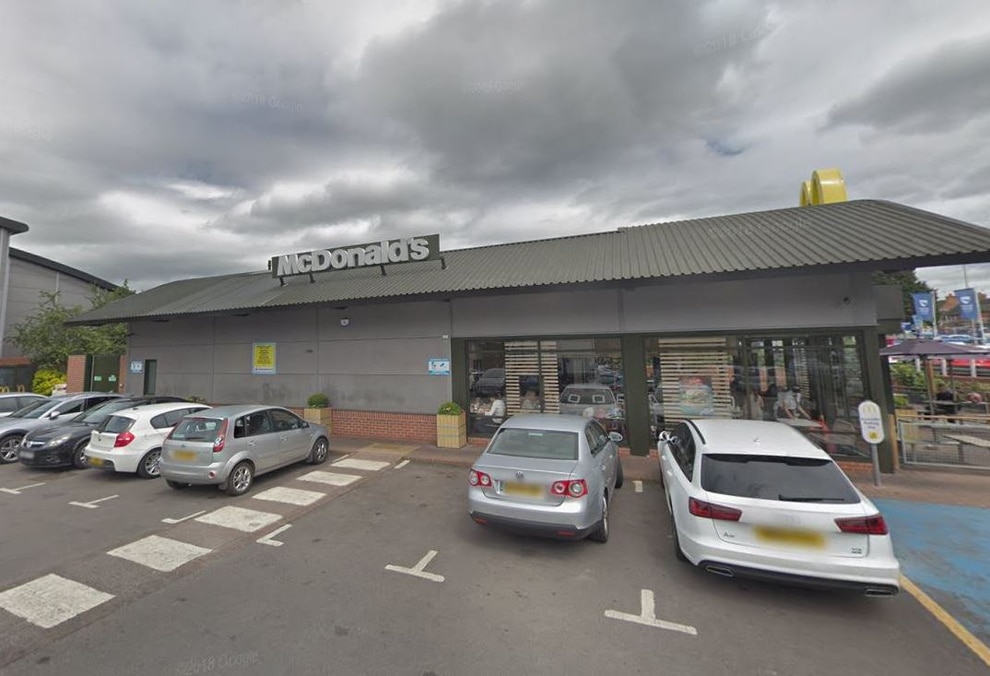 A woman was grabbed outside McDonald's in Eccleshall Road, Stafford. Photo: Google

Police are investigating the incident which happened in Stafford at around 4.15am on Sunday.

The woman was walking after leaving Casa nightclub in Bridge Street when she thought she was being followed.

She was grabbed outside McDonald's on Eccleshall Road, around a mile from Casa, but managed to run into the restaurant for help after her sleeve was ripped.

Staffordshire Police has now released a description of a 6ft tall man they are trying to trace.

A spokesman for the force said: "Police were called to Eccleshall Road, in Stafford, at 4.15am on November 10 to reports that a woman had been assault outside McDonalds restaurant.

"The woman was walking from Casa and thought she was being followed.

"A man grabbed and ripped her sleeve and she ran into the McDonalds.

"He is described as being six foot tall, wearing dark clothing with a hood up and scarf covering his mouth and had an eastern European accent."

Anyone with information is asked to call Staffordshire Police, quoting incident number 131 of November 10. Alternatively, call Crimestoppers on 101 anonymously.