Mother of murdered teenager criticises police of lack of information

A grieving mother has criticised the police over the lack of information she has been given over her son's murder. 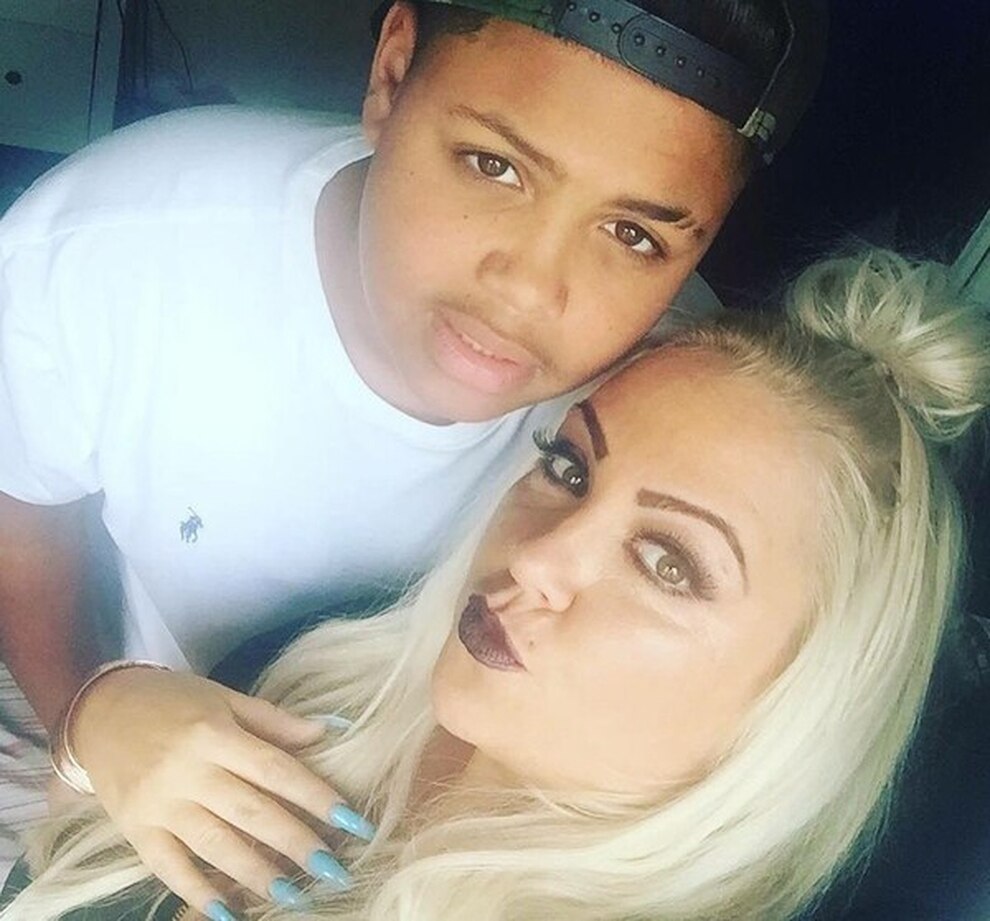 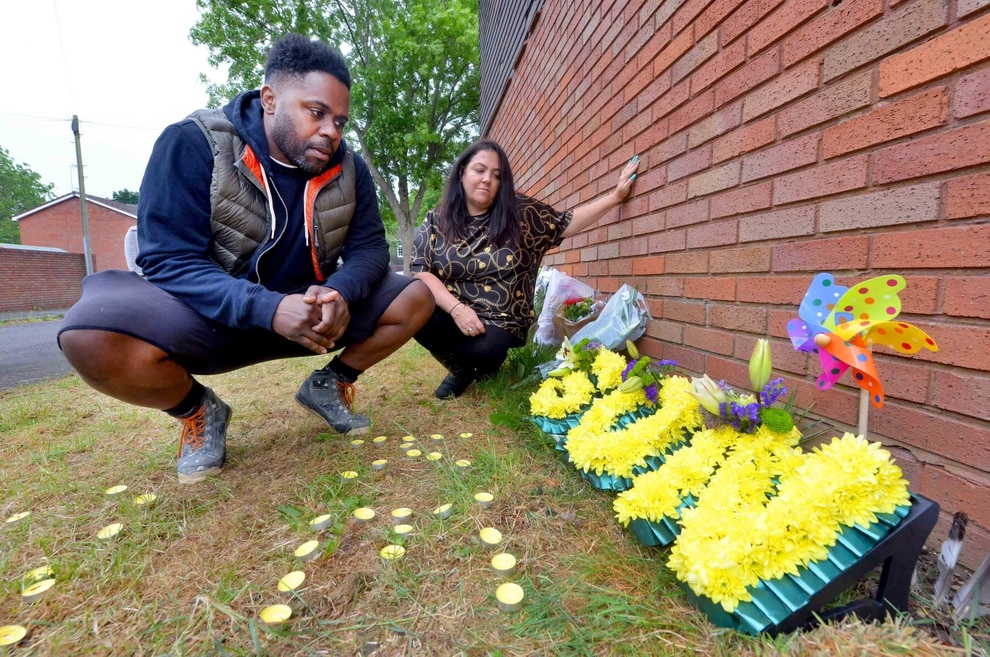 Kelly Ellitts says she has not been regularly kept up to date with the investigation into her son Keelan Wilson's killing.

No-one has been charged in connection with the schoolboy's death nearly 18 months after he was stabbed near his home in Merry Hill, Wolverhampton.

Detectives have now been told by the Black Country's senior coroner to ensure the family is kept informed as the investigation progresses after Ms Ellitts spoke out during an inquest hearing.

She later told the Express & Star of her frustration at not being kept in the loop regarding her son's murder. The devastated family has faced a long wait in their battle for justice since 15-year-old Keelan was killed in May 2018.

She said the only recent updates she had received were at public inquest hearings.

Detective Sergeant Ashley Hooton from the force's CID unit told the hearing at the Black Country Coroner's Court in Oldbury "dedicated family liaison officers who have been talking to the family, largely on the phone".

But in response Ms Ellitts said: "I haven't had any information given to me. I've not heard anything since the last time I was here.

"Nobody has given me an update and it's frustrating. I don't want to keep ringing but I do want to be kept in the loop.

"If they feel something is happening I just want a phone call about it - a call every once in a while."

Following Ms Ellitts' complaint coroner Zafar Siddique called for the police to keep the family updated as he suspended the inquest.

She told the Express & Star after the hearing officers had promised to keep her informed of developments.

Ms Ellitts said: "I don't hear off them from one hearing to another, but they've now promised to keep me informed going forward and we'll have to see if that works out - it's a step in the right direction.

"Obviously he (DS Hooton) stood in the box and say there was communication when there wasn't, but I hope he's taken my comments on board."

It is hoped detectives may be close to a breakthrough in the case. A dossier of 253 documents has been compiled since June and 58 witness statements taken.