A 26-year-old man has been released under investigation after a teenager was hit by a car in Wolverhampton.

The victim, a 19-year-old male, was critically injured when he was hit by an Audi on Wolverhampton Road in Heath Town on Friday.

The alleged driver stayed at the scene and was arrested by police following the collision at around 2.20pm.

He was detained on suspicion of dangerous driving and driving under the influence of drugs, but was released over the weekend pending further enquiries.

The victim suffered serious arm and abdominal injuries and remains in hospital.

Parts of Wolverhampton Road was closed following the crash as emergency services, including an air ambulance, descended on the scene.

Police have appealed for information and urged members of the public to get in touch quoting log number 1516 of 20/09/19. 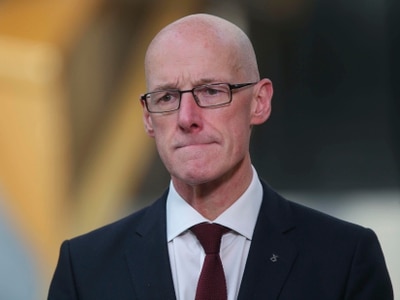 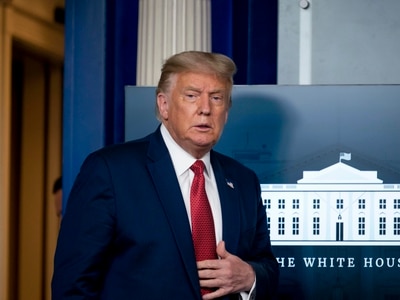