Firefighters spent five hours tackling a blaze after an early-hours arson attack in the Black Country. 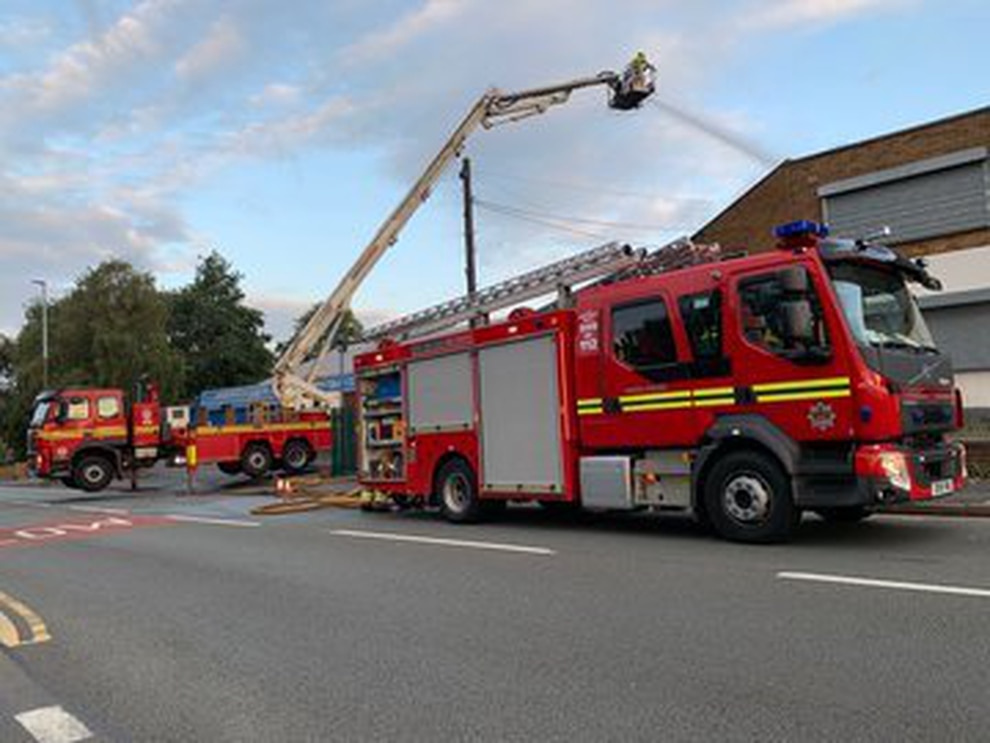 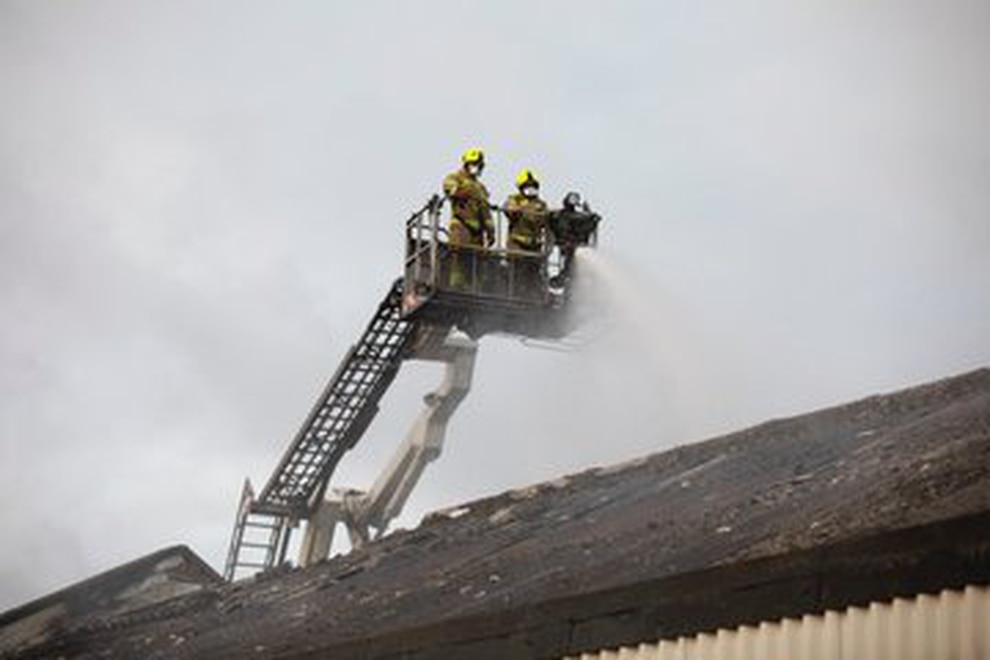 Firefighters tackling the fire from above. Photo: John Kennett 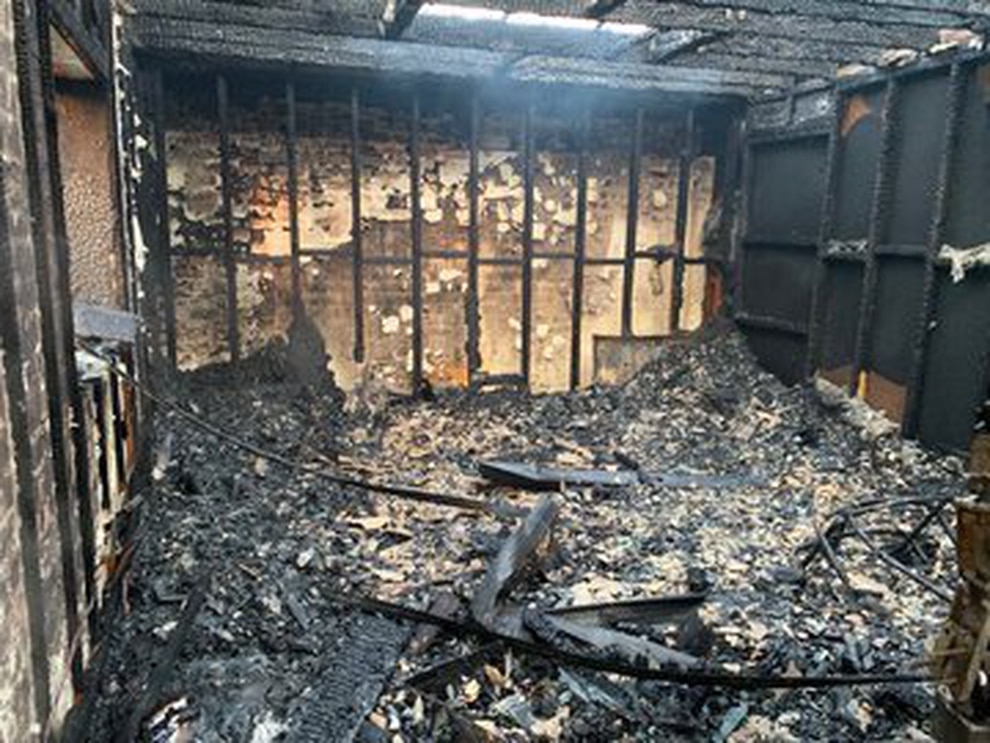 The damage to the building. Photo: John Kennett 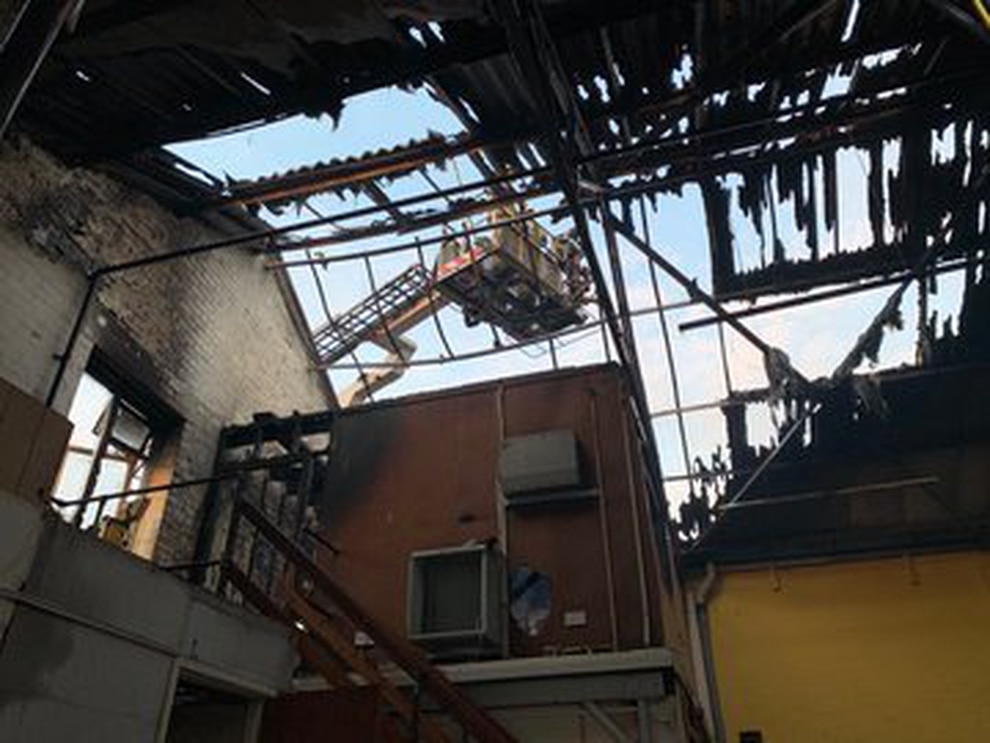 A total of 20 firefighters were at the scene in Saltwells Road, Netherton, tackling the fire from about 4.10am on Sunday.

A spokesman for West Midlands Fire Service said 20 per cent of the building was involved in the fire and it was started deliberately.

Photos taken at the scene showed firefighters using an aerial platform to douse the flames, which ripped through part of the roof and caused major damage inside.

All fire crews had left the scene by 9.30am.