Thief snatches handbag from pram with baby's medication inside

A thief made off with a baby’s bag at West Bromwich market which had his cystic fibrosis medication inside.

Rachael Cooper has spoken of her shock to find that her six-month-old son Leo Davenport’s bag had been taken, along with a number of different medicines which he has to have multiple times a day and her car keys.

The 37-year-old then had to hire a locksmith to get into her car before travelling to Birmingham Children’s Hospital to replace the stolen items.

Miss Cooper, from Cradley Heath, has a stall on the market and turned to pass her son to her mother on July 26 and when she turned back the bag had been taken from the pushchair.

She said: “He’s had two major operations and is currently awaiting a third.

“It is difficult but he’s getting there, he’s doing really well so we hope there’s light at the end of the tunnel.

“I now have to give him his medication three times a day.

“This medication is of the utmost importance to his well being and failure to maintain the medication on a regular basis can result in life threatening consequences.

“The bag also had a Radar key inside so I can go into disabled toilets to change Leo’s stoma bag.

“It was quite shocking because I wouldn’t have believed somebody could steal a baby’s bag.

“I’m a trusting person so I couldn’t quite believe it.

“We need the market to be a safe place for people to go.

“When I told the hospital what had happened they couldn’t believe it.”

If anyone has any information which could help police with their inquiries call 101 quoting crime number 20SW177221T19. 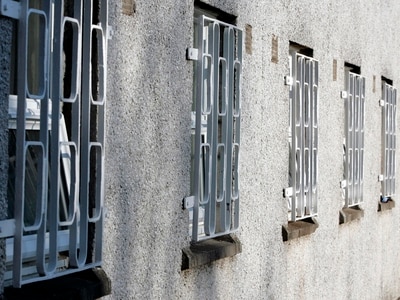